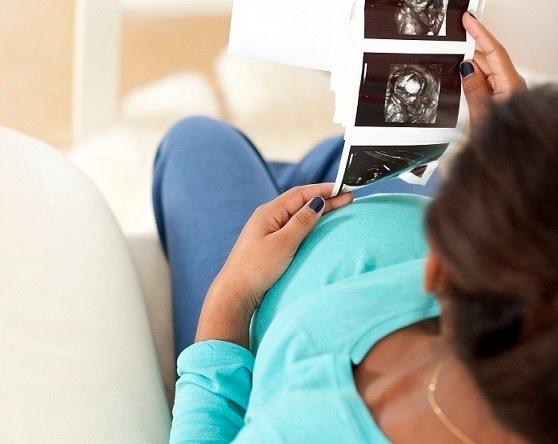 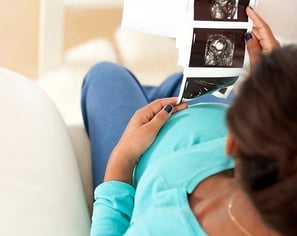 Colleen* had her mind made up. At 19 weeks pregnant, she was determined she would “go ahead and get rid of it.”

She called our Pregnancy Decision Line to find out where the closest abortion clinic was and how much it cost. There were so many reasons to go through with an abortion. She listed them all:

Colleen decided abortion was her only option. There was just one problem: She had already seen her baby. Colleen had had an ultrasound and it bothered her more than she wanted to admit. “I could see ‘it’ moving around,” she said.

After finding out the truth about the abortion procedure and how they would “get rid of it,” Colleen tearfully decided that she couldn’t go through with it.

She decided to give her child a future. After she courageously chose life, Colleen found support from her grandmother and her church.

Your gift today makes it possible for Care Net to be there for Colleen and others in their most desperate hour.