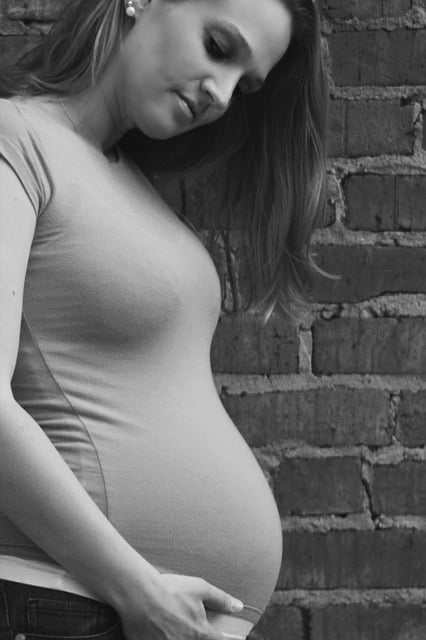 Tanya* was pregnant, but didn't think it was the right time to have a baby. She wanted to be married for a few years before having a child. But at this point, she was still unmarried.

What would her parents think? Tanya couldn't help but imagine the disappointment from her parents.

Nevertheless, Tanya was pregnant and needed to decide what to do. Abortion seemed like the best option. It would solve her problems, right?

"I feel bad saying this, but I don't want the baby," Tanya expressed to the pregnancy decision coach. "My boyfriend also thinks this is a bad time to have a baby."

The coach assessed the situation, noting that Tanya's hesitations towards having a child stemmed from doubt about her support system. She started first by asking about her parents. They realized that while her parents might be disappointed at first, they would support Tanya and be excited about having a grandchild.

Tanya began to doubt whether abortion was the solution she sought. After receiving information about abortion, Tanya further reconsidered what she might do. Before ending the call, Tanya said she was going to talk with her boyfriend more to see what they wanted to do.

A few days after the call, Tanya emailed the pregnancy decision coach to say that she and her boyfriend decided to keep the baby. They scheduled a ultrasound with a local Pregnancy Resource Center and were preparing for the birth of their child.

While the child did not come at the time Tanya thought best, she realized that this was just a new way of life. In two years, their new life with a baby would be normal.