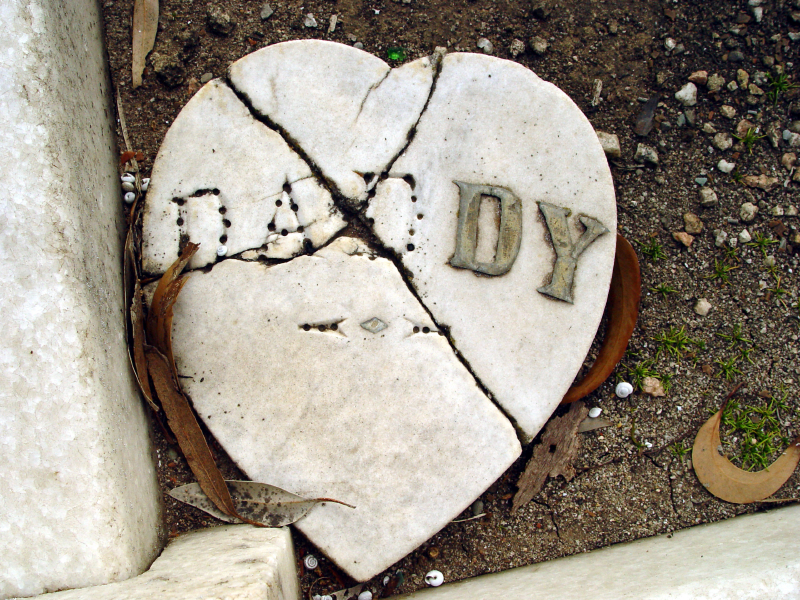 The Best and Worst of Times for Fatherhood

“It is the best of times and the worst of times for fatherhood in America.”

I am not sure to whom I should attribute the above quote, but it was something that Roland Warren and I used to say often in our decade plus of work at National Fatherhood Initiative (NFI).

I believe that statement is still true today.

Some “best of times” news just came out of the 2015 Dad 2.0 Summit, which took place last week in San Francisco. I was honored, in my role at NFI, to attend the first three annual Dad 2.0 Summits from 2012 to 2014. I was sad to miss this year’s event (especially since Lego and Star Wars were involved!), but I was delighted to see some very positive coverage of the event from Time.com.

1)   There is a new crop of fathers today who are more involved and more holistically involved in their children’s lives than their own fathers were.

2)   More and more consumer brands are recognizing the power (and marketability) of portraying dads in a positive light and tapping into that aspect of men’s lives in order to be successful.

I agree with both of those points and I wholeheartedly celebrate them. In fact, I have said as much on Fox News and HLN.

However, there is a caveat that many stories of this nature ignore. While it is true that among middle-class families, father involvement is looking very good, it is also true that America has record levels of father absence, a crisis that mainly affects lower-income families. In fact, 24 million children, 1 out of every 3, lives in a home in which their biological father does not live. That rate is closer to 2 out of 3 in the African American community. And among those children living in father-absent homes, 1/3 have no contact with their dads, and another 1/3 have contact once per month or less.

So, the picture is actually quite bleak in too many communities across the country.

Furthermore, from our standpoint at Care Net, much more needs to be done to involve fathers in a positive way in pregnancy decisions. Too many women are convinced to have abortions (directly or indirectly) by men not ready to be dads to their unborn children. And too many dads who would like to be fathers are left out of the conversation by a culture that says they have nothing to contribute to a mother’s decision to abort or not.

That is why Care Net started the Joseph Project to help individuals and organizations in the pro-life movement more proactively engage dads. We are also working with other organizations, such as National Fatherhood Initiative, to add more focus to the family-strengthening aspect of our work.

There is much to celebrate when it comes to the state of fatherhood in America today. But there is also a lot of work that needs to be done, and I thank God for the opportunity to be part of it. I hope that when I attend the 2016 Dad 2.0 Summit here in Washington, D.C. one year from now, we will have even more reason to celebrate.