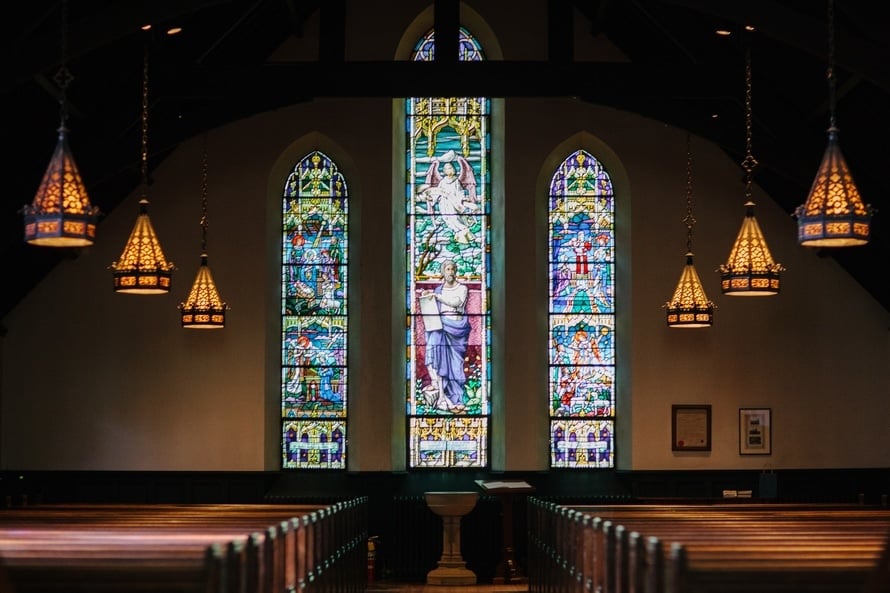 Ever since the Center for Medical Progress released disturbing undercover footage of Planned Parenthood employees discussing the harvesting of fetal body parts, there have been renewed efforts to defund Planned Parenthood. Every year, the federal government gives the nation’s largest abortion provider over half a billion dollars in funding ($528,000,000 in 2014 alone).

While Planned Parenthood is quick to point out that they are barred from using these funds for abortion, they are actively working to remove this restriction. Their successful effort to make the #repealhyde campaign a part of the Democratic Party’s presidential platform aims to make abortion a taxpayer funded procedure. Such funding would be especially ironic considering that women who choose to keep their babies or place them for adoption do not receive federal funds to aid their decision.

For Planned Parenthood, only one choice deserves federal funding: abortion.

While much media attention has been placed on failed legislation to defund Planned Parenthood, little has been given to what has proven to be the most successful campaign to deny abortion providers funding: changing the hearts of the women and men considering abortion.

During the last eight years, Care Net-affiliated pregnancy centers have saved more than 531,000 unborn lives. At approximately $500 per abortion, this works out to more than two hundred and sixty-five million dollars in lost revenue for the abortion industry.

No wonder Planned Parenthood and her allies work so hard to attack the work of pregnancy centers. The abortion industry recognizes the threat centers pose to their bottom line. When women and men are empowered to choose life for their unborn child, they don’t walk into an abortion clinic. When they are empowered to embrace the abundant life found in Christ, they don’t become the repeat customers that make up approximately fifty percent of Planned Parenthood’s abortions (according to the abortion industry’s own data).

For a clear example of what happens when fewer women seek abortion, look no further than Wisconsin. After eight years of declining abortion rates in the state, Planned Parenthood has been forced to shut down all but two of Wisconsin’s abortion clinics.

No matter how stringent their rhetoric and despite their federal funding, Planned Parenthood is unable to overcome simple economics. Less demand = less revenue.

I would wager that abortion providers want pro-life people expending their energy and resources to remove federal funding. This puts the debate where abortion advocates have home court advantage – in the media -- while ignoring the dollars that pour into Planned Parenthood clinics from the women who choose abortion. This also ensures that the pro-life movement ignores abortion’s dirty little secret that more than a third of its revenue comes from Christians.

More than 36% of women who had an abortion attended church at least once a month at the time of their abortion. With one million abortions a year, that means that Christians fund the abortion industry to the tune of more than $180 million.

These are funds that the church can deny Planned Parenthood regardless of what the media, Washington elites, or Congress says.

Legislative measures alone, no matter how necessary, will not result in the shuttering of Planned Parenthood clinics and the end of abortion. Laws without a society willing to enforce them, let alone support them, are empty promises. If pro-life people want to defund the abortion industry, then our attention should not be solely focused on passing legislation, but also on changing the hearts and minds of those choosing abortion in the first place—both within and outside the church. In so doing, we attack the problem at its source.

This is why Care Net has launched Making Life Disciples. This is the first curriculum ever created to train churches to come alongside those making pregnancy decisions and embrace them with compassion, hope, and help. Making Life Disciples addresses the women going silently from the sanctuary to the abortion clinic and challenges churches to meet them with love. Only then can we begin overturning Roe v Wade… in our own pews.

Abortion advocates will not rest until they overturn the Hyde amendment and use federal funds to pay for abortions. Such legislative efforts must be opposed. However, let us not forget that it is through transformed hearts, not laws, that one achieves a transformed society. Such transformation begins with us, in our homes, our churches, and our communities.