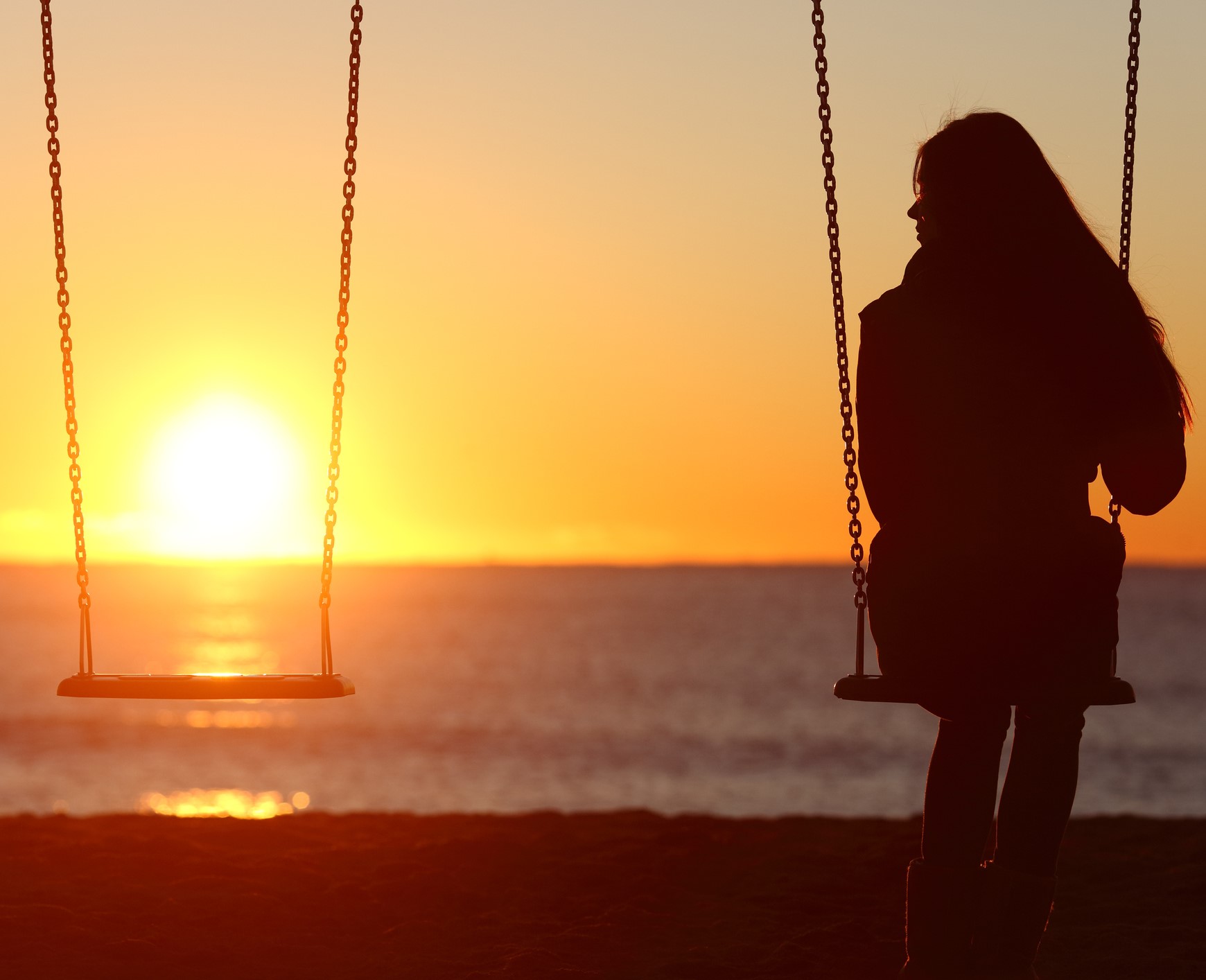 The Brother I Never Knew: Abortion's Impact on Surviving Siblings

I have a brother who I’ve never met. His name is Andrew and he died before I was born. Before they had me, my parents had a miscarriage. I haven’t gotten to meet Andrew yet, but I have always wondered what our lives would have been like if he had lived. What kind of older brother would he be? Would he dote on his younger sisters, or would he be more of the hands off, girls have cooties type of brother? Some of both, I’m sure. Would he love stories and reading like my sister and I, or would he be more practical and hands-on? Would he have my mom’s brown eyes, or my dad’s green ones?

When I was younger, I thought maybe he would have been like Peter Pevensie, from Narnia – caring and wise and all the things that are good about older brothers. Hearing my college friends’ stories about their brothers, I’m sure our relationship would have been much messier. But I’ll never know for sure.

For me, grieving Andrew has never hurt. I do mourn my brother, but I’ve always accepted that I won’t meet him until heaven. I was going to have a brother, but that wasn’t God’s plan. In my own limited way, I’ve been able to see the good that God has brought out of this loss. Growing up with just my twin has given us a special relationship. I always had a playmate, and we certainly constructed plenty of adventures. Maybe our bond would not be as strong if we had grown up with Andrew.

I never had to feel strange about mourning my brother. I’ve never had to ask myself why I feel loss for a person who was, to me, only ever potential.

But for some, mourning a lost sibling is a confusing and painful process. This struggle can be especially pronounced in families impacted by abortion. Siblings who discover they have a brother or sister who was aborted are often deeply affected by the news. They may wonder why they were allowed to live, but their sibling was not. Our culture treats abortions as if a life has not been ended. It’s taboo to feel like you’re missing someone from your life, to wonder why they died, or to wish they were carried to term. After all, it wasn’t a person, just a “clump of cells.”

Why is it culturally acceptable for a family to grieve their miscarriage, but not their abortion? The only thing that changed was that the parents chose abortion, while no one chooses a miscarriage. The lack of cultural support for those grieving abortion leads to a lot of pain for the family of the aborted child – the siblings, fathers, grandparents, and even the mothers who regret their abortions. Many people report struggling to identify and admit their grief because they think they shouldn’t be feeling it. After all, it wasn’t a person, it was just a fetus. So where is the grief coming from? In reality, their grief is completely understandable, because a member of their family has died. They’ll never get to know the child on earth. They’ve lost a sibling, child, or grandchild.

Abortion complicates the feelings of loss because the death was not inevitable. The grief that follows an abortion is often mixed with other emotions – guilt, anger, helplessness – depending on the person’s relationship to the mother and when they learned about her choice. These feelings are often born not of a conscious admission of loss, but of a deep-seated intuition of it. Someone may feel anger, guilt, worthlessness, or helplessness, and not trace these feelings back to the abortion for years.

Sometimes, siblings have a sense that a member of their family is missing before they learned about their mother’s choice. Michael always told his parents how he wished he had an older brother. One day, they told him tearfully that he did have one – but the boy had been aborted.

Learning that their mother had an abortion can impact a surviving sibling’s behavior profoundly, sometimes without them even realizing what caused the behavior. Magaly tells of how she felt like she had to earn her parents’ love after learning her mother had an abortion. This striving to be worthy led her to feel so worthless that she attempted suicide.

Siblings can struggle to forgive their mothers and may feel survivor’s guilt: why did their parents choose them instead of their brother or sister? While siblings may be angry or hurt at their mother, they often see that abortion impacted her as well. Renee talks about trying to protect her mother from the harsh comments of others.

Our culture insists that abortion is a woman’s choice, and only she has a say in what happens to her unborn child. This attitude can lead to toxic situations where family members hold deep anger or helplessness towards the mother for her choice. But since aborted babies are not considered people, family members feel like they must hide their pain and grief.

We must work to change the hearts and minds of our culture about the personhood of the unborn, for the sake of aborted babies and their family members who all too often experience grief in confusion and silence. Thankfully, our culture has increasingly recognized the need to surround families who lose a child to miscarriage with compassion; it’s time we do the same for those who lost a child to abortion.

Care Net provides resources to help women heal from their abortions at our 1,100 affiliated pregnancy centers. There are also organizations and programs for fathers, grandparents, and siblings of aborted babies.

Until we as a nation can acknowledge that the death of an unborn baby is always a tragedy – whether it is a miscarriage or an abortion— those who lose a child will continue to suffer in silence and confusion.