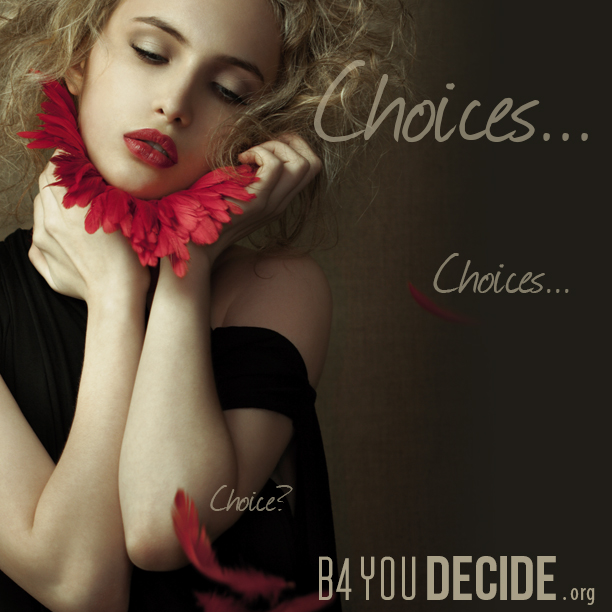 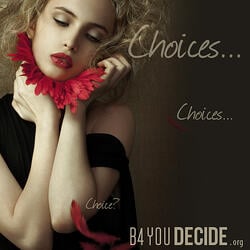 The past few weeks, I have read tweets, posts, articles, and quotes by people who are speaking out against the Pain Capable Unborn Child Protection Act, which, if passed, would restrict abortion past 20 weeks based on scientific evidence that babies at this stage of development feel pain.

Consider these recently published perspectives on the “rightness” of late-term abortion:

1.  Late term abortion is right because it is what’s best for my baby, me, and my family


“After several days of second opinions, research, and tears, we made the heartbreaking decision to terminate the pregnancy. It was the most difficult decision of my life – but I feel so fortunate that I was able to make the choice that was best for her, for myself, and for my family.”

“…Fetuses are not 'beings'... and even if they are, there's [sic] still many, many things to be concerned about that come before alleged fetal suffering - e.g., teen pregnancy, rape victims, women who just aren't ready for kids…”

3. Late term abortion is right because women don’t always have the “means” to have one earlier in pregnancy

“Ironically, the epidemic of abortion restrictions in recent years has increased the likelihood that women will request late abortions, rather than early ones. Delays, whether they are financial, logistical, or legal, hurt women's health and are thus unethical.”

As I read these perspectives, I realize that none are founded on the absolute rightness of abortion, but instead on circumstances.

Consider Christie’s story. Christie is woman who is thankful that abortion after 20 weeks was available to her because her baby was diagnosed with fetal abnormalities and would never breathe on her own. First of all, I can’t deny that my mother’s heart is deeply affected by stories like Christie’s, filled with shattered dreams and unbearable grief.  I want to reach out and tell her, “It will be alright.” But the reality is that abortion doesn’t make anything right.  The sad irony of Christie’s story is that it is very likely that had Christie received a hopeful ultrasound scan and positive doctor report she would have considered abortion unthinkable and wrong.

It makes me wonder how something so charged and controversial as abortion can be so variable. Right for one pregnancy; so horribly wrong for the next.

So I am encouraged to remember that late-term abortion (or any abortion for that matter) is not right or wrong because of circumstances.  It is always wrong because it violates God’s perspective on life which transcends & overcomes all circumstances.  Fetal anomalies, financial woes, unstable relationships, bad timing, and all the other “circumstances” that make abortion seem “right” are not a surprise to God our Creator, Provider, and Savior; the One described as the Author of Life.  In Him there is hope, even in the worst diagnosis and circumstances. In Him, all things are made right.

While the future of the Pain Capable Unborn Child Protection Act is still to be determined, we can be encouraged that every day in Care Net pregnancy centers across the country, women, men, and families are offered the compassion, hope, and help they need to overcome the “rightness” of abortion and instead choose what is always right in God’s eyes—life!

"Care Net envisions a culture where women and men faced with pregnancy decisions are transformed by the gospel of Jesus Christ and empowered to choose life for their unborn children and abundant life for their families."