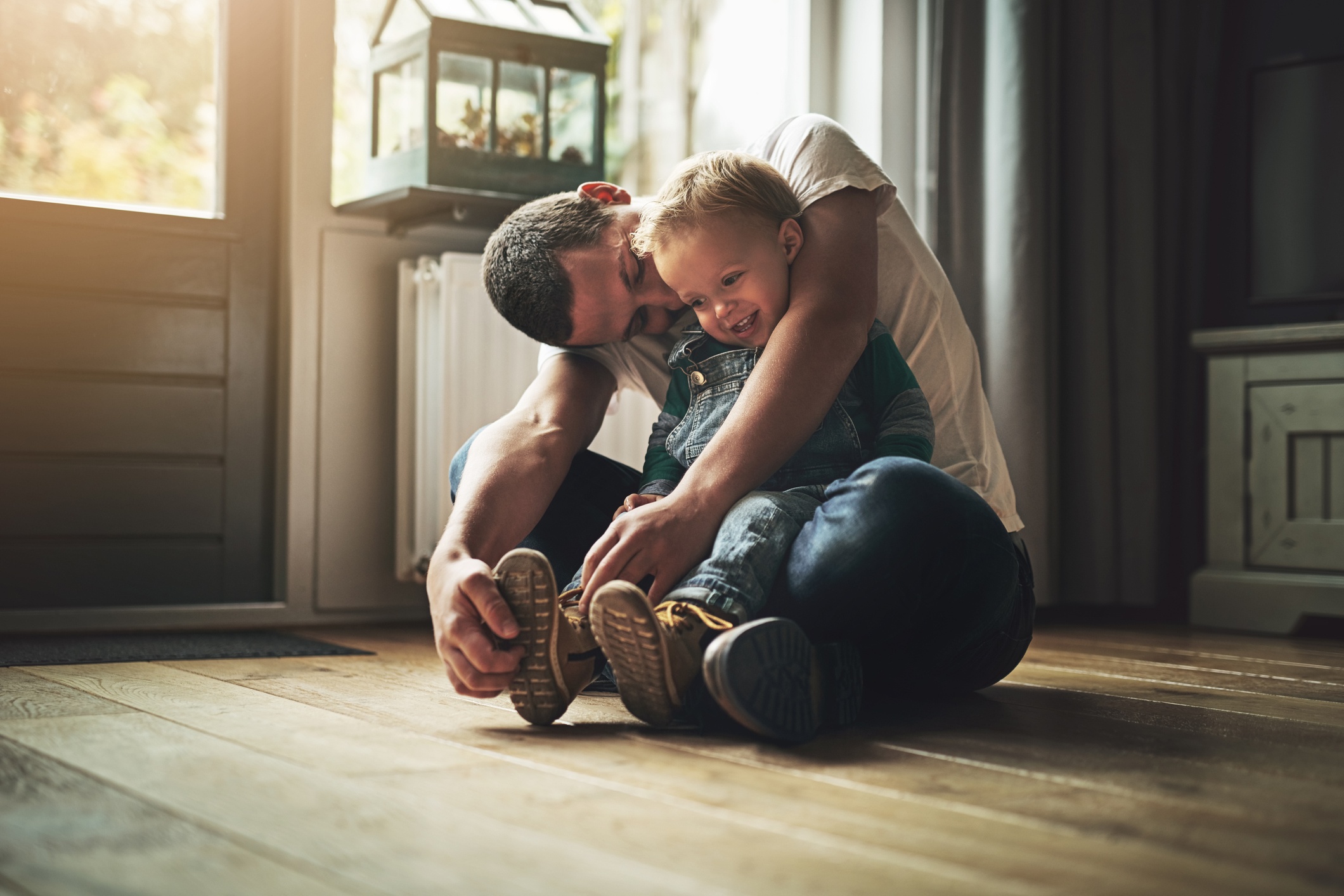 The Important Lesson the “Roots” Miniseries Taught Me About Fatherhood

The best lesson that I learned about fatherhood came from an unexpected source...

The best lesson that I learned about fatherhood came from an unexpected source— a scene from an episode of the classic 1977 television miniseries, “Roots,” which chronicles the life of an African slave named Kunta Kinte.

One day, while Kunta was putting the horses away, he heard a drumbeat that sounded very familiar. So, he followed the beat, and it led him to an old slave. Turns out that this old man was from a tribe in Africa that lived close to Kunta’s people. In any case, this man told Kunta to listen for the drumbeat again because it would signal an upcoming escape attempt.

An excited Kunta rushed home to share the news about the drumbeat and the escape with his wife Bell. However, she became very afraid. Her first husband had tried to escape, and he was killed. She said that she did not want to lose Kunta, too. Then, she put his hand on her stomach to feel a baby growing inside of her. Kunta understood and promised not to escape.

When the baby was born, Kunta wanted to dedicate his daughter in the same way his father did for him. One night, he took his swaddled little one outside for the special ceremony. But, as he lifted her into the night sky, he was interrupted by a familiar sound. It was the drumbeats. They were calling to him. He quickly bundled up his little girl and ran toward home. Bell, who was clearly panicked, rushed to meet him. She had heard the drumbeats, too. She approached him quickly and said, “The drums. . . . You ain’t gonna run, is you? This is our home.” Kunta said defiantly, “This is not my home.” Bell’s legs buckled as she burst into tears. But then, Kunta steadied his wife, pulled her close as he wrapped his arms around her and said, “But, this is my child, and we are a family!” And, they walked back into their home. As the episode ended, you heard the voice of Kunta telling his daughter her name was “Kizzy,” which meant “stay put” in his native tongue.

Now, consider what happened here. Kunta Kinte was a married father with no economic rights, no civil rights or rights of any kind. But he had one power that no master’s whip could take away. He had the power to stay put, despite the obstacles, risks and challenges, and do everything that he could to provide for and protect his family. Remember, it was the “kizzy” of Kunta Kinte that gave us the renowned author of “Roots,” Alex Haley.

As one who once led a national fatherhood organization and speaks and writes on fatherhood, I am often asked questions about the state of fatherhood in our nation and the social and economic cost of father absence as well as the benefits of father involvement. These are important questions. Moreover, I am also asked what it takes to be a good dad.

Now, I could certainly rattle off many fatherhood do’s and don’ts. But, frequently I just tell folks about Kunta Kinte’s simple and selfless act. It is the quintessence of fatherhood. A man can’t be the involved, responsible and committed father that his kids need unless he is willing to resist the myriad of “drumbeats” in our culture that seek to lure him from his wife and/or children.

Moreover, Kunta Kinte’s story has a personal relevance for me. When I was just 20 years old, I had “drumbeat” moment after my girlfriend told me she was pregnant. I had grown up without my father and there wasn’t much social pressure on me to step up to the responsibilities that my actions had created. But, by the grace of God, I didn’t run. I chose to “kizzy” and become a husband to my girlfriend and a father to my children. And, I have remained so for over thirty years.

You see, fatherhood is about the power of one: One man, who makes one choice to enrich one child’s life by his involved presence and leave a legacy that can change the world. Indeed, every man, regardless of his circumstances in life, has this power.  And, this is all the power he needs.