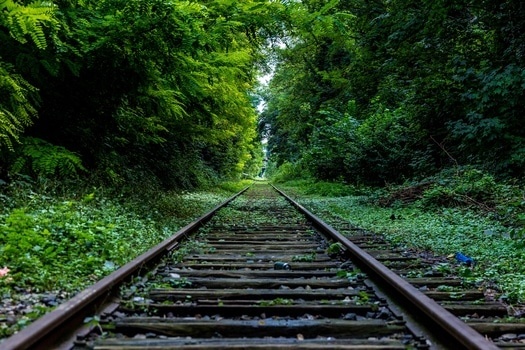 The Nightmare of Regret Over Lives Lost

Short film invites viewers to feel the regret of an elderly man who witnessed the Holocaust as a boy through the windows of his church.

The sound a train whistle, the thud of the tracks. A haunting dream that reminds you that you can’t go back.

Can’t go back and undo what you did.

You want to save lives, but it is too late. More than sixty years have passed but you still see their faces and hear them sing.

So begins a powerful short film entitled Sing A Little Louder. Based on a true story, the film invites us to feel the regret that haunts an elderly man who, as a boy, witnessed the horrors of the Holocaust through the windows of his church.

Filmed in Holland, the film challenges viewers to consider something far worse than mere silence in the face of evil: masking another’s suffering in the name of “Christian worship.”

Its conclusion leaves viewers considering the ramifications of another holocaust and dares them to do something before they too look back at their life with regret.

The film’s question remains: when faced with the death of the innocent, will churches sing louder or will they act?