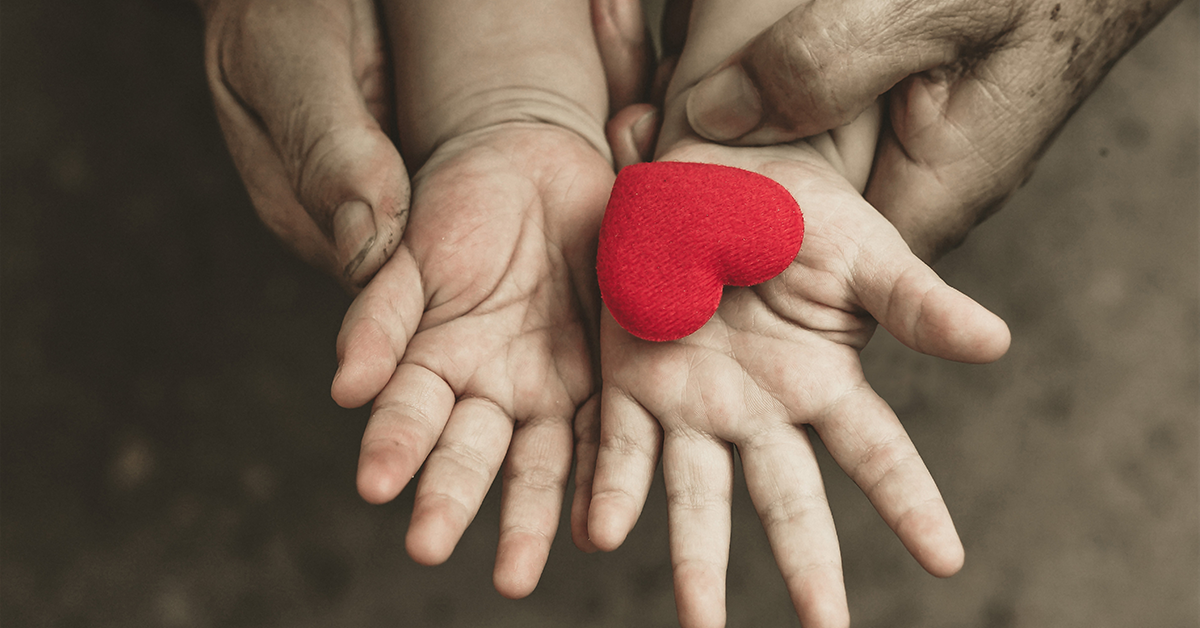 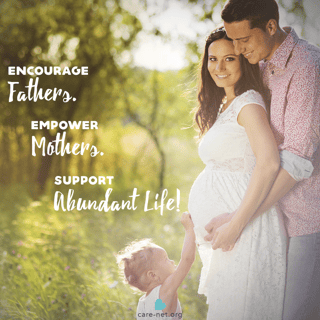 One of the lessons we learned from the election of Donald Trump as the next President is that many Americans are fed up with the status quo. In order to survive, political structures and movements will have to adapt to an American populace that wants to see real change and real progress.

There are few issues where this is truer than in the fight for the lives of the unborn.

For over 40 years, the pro-life movement has been almost exclusively focused on saving the lives of unborn babies. This is clearly a God-honoring, noble, and necessary goal. However, the number of abortions per year in the United States has barely changed – it has remained at about 1 million per year for many years. A primary reason for this lack of progress is that pro-life organizations have largely ignored many of the issues contributing to and affected by abortion.

That is why Care Net is leading a new movement – to go beyond “pro-life” to a new Pro Abundant Life Movement.

In the Pro Abundant Life Movement we are creating, we are linking -- both programmatically and rhetorically – the need to not only save lives, but to help people build strong families, have healthy marriages, be better parents, and have thriving faith lives.

Much of this work plays out in our 1,100 affiliated pregnancy centers - local organizations that minister to women and men considering abortion. Through these centers, we are addressing not only the immediate crisis – a baby in danger of being aborted – but also the family, relationship, spiritual, and parenting issues that the mother and father of the baby face. Our goal is not to create “repeat customers,” but to transform lives.

Accordingly, since 2008, not only have Care Net-affiliated centers saved the lives of over 531,000 unborn babies, but they have also delivered the following services:

All of this amazing work is playing out against the backdrop of renewed assaults on freedom of conscience against pregnancy centers, who are now being forced in Illinois and California to refer for abortions. We must preserve the religious freedom of pregnancy centers – and all Americans – so their critical family-building and life-saving work can continue.

Moreover, Care Net has launched a new curriculum to equip the Church to become actively engaged in providing compassion, hope, help, and discipleship to women and men considering abortion. The Church has been largely silent on the abortion issue, despite the fact that 4 in 10 abortions are among women who regularly attend church. Care Net is leading the change on this front by equipping churches with the only existing program to help them build abortion-response ministries within their congregations, and linking them to all of the other family- and life-sustaining ministries they already run. 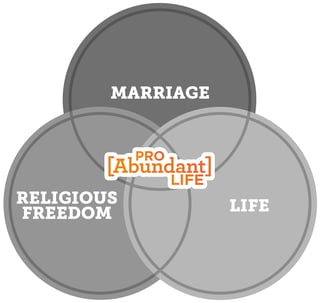 In short, the Pro Abundant Life Movement sits at the place where marriage, life, and religious freedom converge. Care Net is the only pro-life organization at the crossroads of these three critical issues, leading the way into a new pro-life movement.

The results are tangible. The 531,977 lives we’ve saved in the last 8 years amounts to over $265 million in lost revenue to the abortion industry. This is the most direct and reliable way to “defund Planned Parenthood.” As you know, women and men who receive loving care, rebuild their families, and get connected to a local church are far less likely to visit an abortion clinic.

That is why we are asking you to sign our Pro Abundant Life petition to signal that you are part of this new pro-life movement – one that creates real progress in the fight against abortion. We will deliver this petition to leaders in Washington, D.C., including President-elect Trump, to show them the new way they can lead our nation in the fight to defend the unborn, strengthen families, and preserve religious liberty.

Please join the Pro Abundant Life Movement to help us show our leaders in Washington a new way forward.