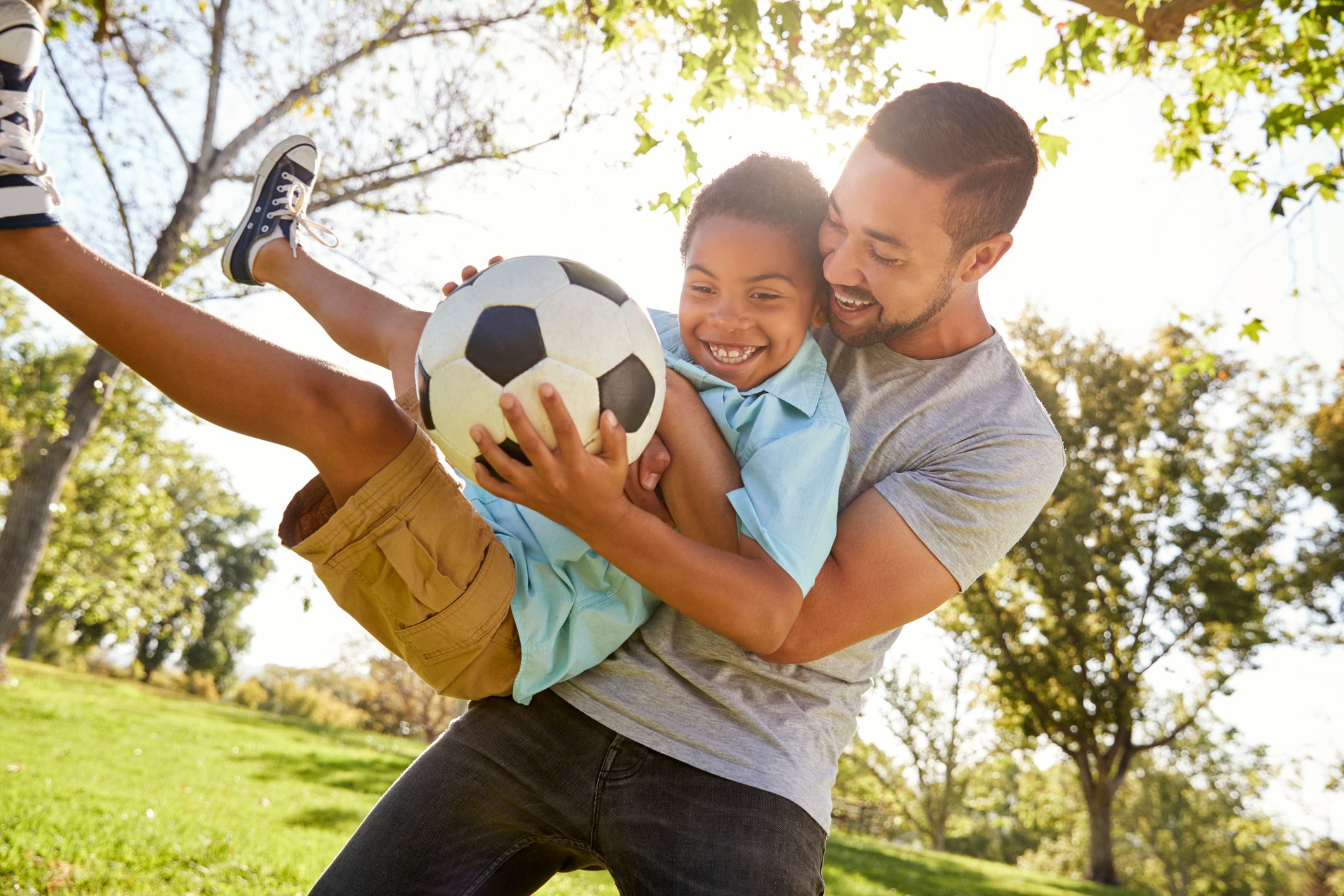 The Value of Fathers

Our nation holds certain “core values” that contribute to what has become known as an “abortion culture.”

Proponents of abortion rely on isolation, enmity (between the sexes, among families, and between the classes), phoniness, and detachment. These “secular values,” if you will, are given friendly names that have the appearance of virtues. Isolation is framed as independence. Enmity is framed as social consciousness. Detachment is framed as freedom.

And phoniness is shrouded in clever social media posts that create false but “better” versions of ourselves.

These values are not virtues. Instead, they create situations that cause women and men facing tough pregnancy decisions to think that abortion is their only choice.

The reality is that when women and men are unified in relationship, and share true intimacy, they are much less likely to choose abortion.

How do we nurture these values in our society and reduce the demand for abortion? Because of my own story, I have a particular heart for fathers. I often consider what the Pro Abundant Life movement can do to better engage men in solving the abortion crisis.

In my own life, I have found success by helping to mentor other men. When men with experience in marriage and fatherhood step into the lives of younger men, transformation can happen. As Christians, we have a name for this: discipleship!

Our culture’s enormous need for discipleship—particularly men discipling other men— is one of the primary reasons Care Net created its Making Life Disciples (MLD) program.