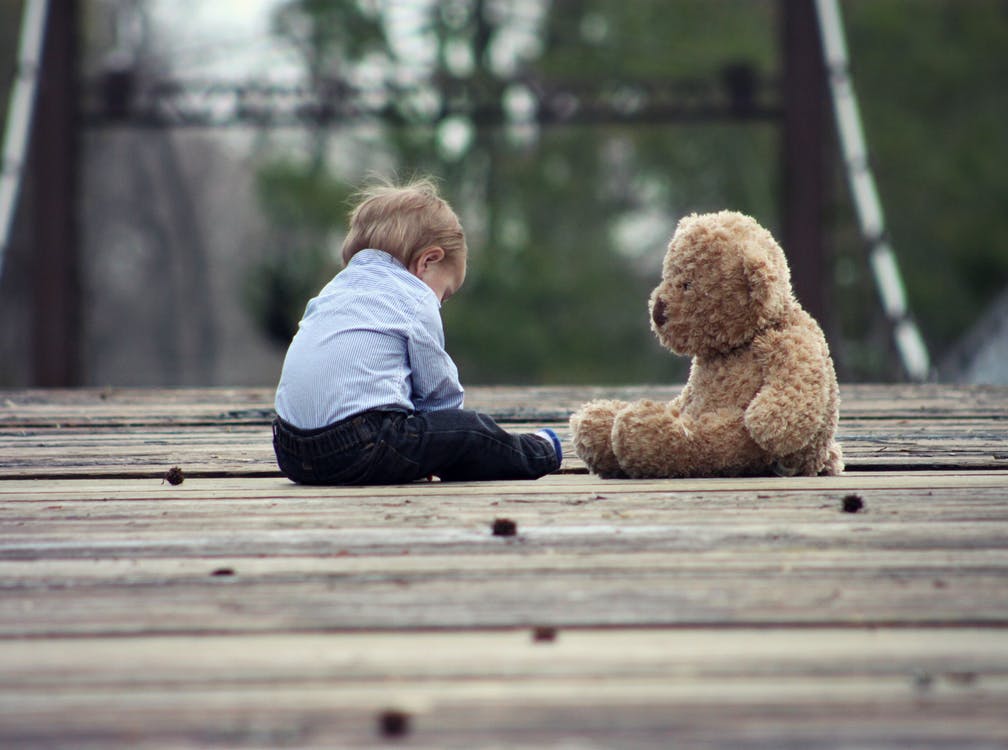 When a son lost his dad, thirteen men decided to step into the gap and their decision forever changed their lives.

On the night of February 12, 2012, I received a call with the most dreaded news. Jay Young, one of my best friends died unexpectedly. He was just 50 years old. It was a tough loss. We had been friends for over 30 years since our freshman year in college at Princeton University. Moreover, along with a loving wife, he left a 12-year-old son Jared, who would have to make the perilous journey from boyhood to manhood without the steadfast guidance of his loving father.

Jay and I had much in common. For example, we were both African American boys who grew up in Midwestern rust belt towns. We both were avid football fans who played the game from our youth into our college years, and we both loved the Pittsburgh Steelers. Additionally, we both grew up in single-mother homes and the absence of our fathers had much to do with the fathers we later became. In fact, fatherhood was an ever-present topic of our conversations and a defining aspect of our relationship. Therefore, we both were committed to passing on a better fatherhood legacy than the one that we inherited. And, over the years, I watched as Jay invested his life in his son and became the involved, responsible, and committed father that he never had.

And now he was gone.

On the night before Jay’s funeral, I and a group of Jay’s closest buddies—most of whom were fathers—had a dinner in his honor. We cried and we reminisced about a life well lived. But, most importantly, we planned. You see, we knew that Jared was going to need us. Indeed, we were uniquely positioned to speak into his young life and to help him on his important journey to manhood. Of course, we were not seeking to replace his father. No one could. But as men and fathers, we could continue to show him what a father’s love looks and feels like.

Now, there are lots of reasons why we could have reneged on our commitment and chalked it up as a case of grief-driven hubris. We were busy guys with busy lives with wives and kids of our own. Moreover, we lived in every part of the country, in some cases very far from Jared. But Jay, who was known for his many wisdom-filled aphorisms, inspired us. Indeed, he was fond of saying, “Don’t make excuses. Make excellence.”

And so we did.

So, over the last five years, we have visited, called, texted and written Jay’s son. We have lent our collective ears to him as he shared his hopes, dreams, and fears. We have celebrated his successes and have encouraged him when he faced obstacles that seemed too oversized for him to overcome. And we have loved him unconditionally. Indeed, we have done our best to do things that Jay would have done because Jay’s boy is now our boy too.

Therefore, it was especially gratifying when this group of committed men and fathers attended Jared’s graduation from the prestigious Episcopal High School in Alexandria, Virginia this month. Of note, Jared is an A student and leader who was accepted to two Ivy League universities. He will be attending Princeton in the fall, just like Jay and most of his “uncles,” as he now calls us.

I don’t write these words to take full credit for what Jay’s son has become. Jay planted many good seeds that shaped his son’s amazing character years ago. Also, I learned long ago that one’s role is to take care of your efforts and God will take care of the results. Moreover, Jay’s son is blessed with a courageous mother and an extended family that loves him too. But rather, I write these words as a reminder and a call to action for other men and fathers to look “down and around” them for other fatherless kids in need and do as we did.

You see, children have a hole in their soul in the shape of their dad. And if a father, though death or absence, is unable or unwilling to fill that hole, it can leave a wound that is not easily healed.   So, I am honored that in Jared’s case, I was a member of a group of fathers who ably and consistently applied the healing balm of commitment and presence when Jared needed it. But there are more kids in our nation who need what we did for Jared.

So, to my fellow men and fathers, especially in light of Father’s Day, let’s get to it. Or, as Jay would say, “Don’t make excuses. Make excellence.”