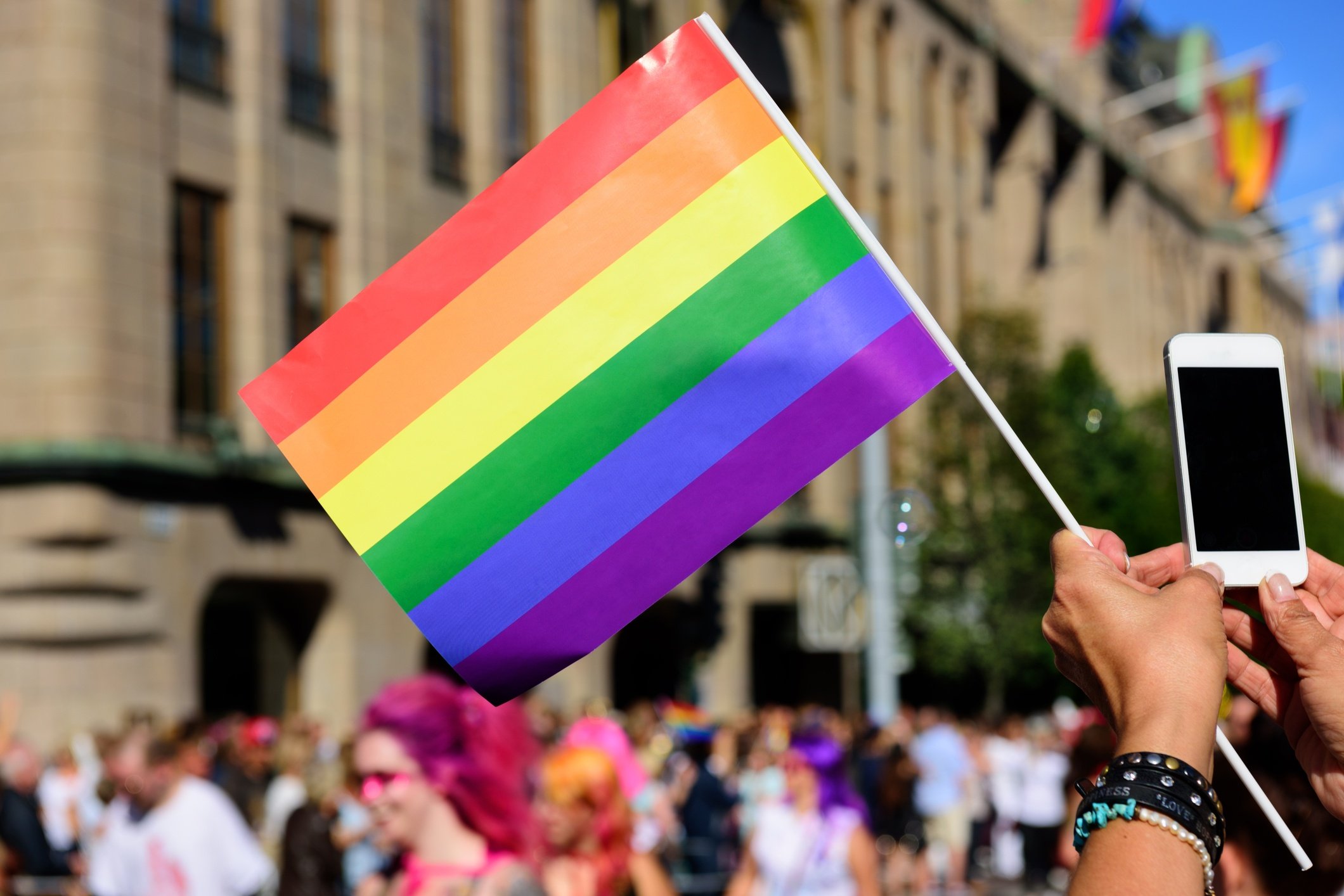 When does someone become a person? What makes them male or female? Are gender, race, and age all permeable and the result of self-expression, or dependent on certain absolutes? These questions have sparked a fierce debate throughout our nation. As one peels back the layers of the conversation, it becomes clear that society is in desperate need of some standard of reality by which to judge itself.

North Carolina recently passed ­­­­the Public Facilities Privacy and Security Act. The controversial bill restricted gender segregated bathroom usage to the gender on one’s birth certificate. If one changed their gender, they could change their restroom of choice. Opponents quickly challenged the hastily enacted bill as discriminatory. What right did the state have to tell someone his or her gender? How could they force someone to pretend to be something they were not? CNN shared the story of a transgendered man who now had to use the ladies room, despite the fact that he did not look like a lady. The man shared how awkward it was for him to return to the ladies room when he was not one. How could the law be so discriminatory?

While protestors on both sides of the issue converged in North Carolina, a representative of the Family Policy Institute of Washington traveled to the campus of the University of Washington to ask the students what they thought. Taking a video camera with him, he recorded their reactions. The subsequent video has gone viral and can be found here.

He began by asking students what they thought about bathroom laws like North Carolina’s. Should the state require individuals to go to a bathroom, spa, or locker room that did not match their gender expression? Each student said no. As one student put it “there doesn’t need to be a classification for differences.” The 5’9” white interviewer then took the conversation in an unexpected direction.

Having established that gender was rooted in self-expression, he asked the students if race, age, and height were as well. “If I told you I was Chinese, what would you say?” Each student expressed surprise at this statement, but eventually stated their support of his racial expression. He then asked what they would say if he claimed to be seven years old. One student said, “If you feel seven at heart, then so be it, good for you.” While others were not as enthusiastic, most agreed they had no right to contradict his expression.

Before wrapping up, the interviewer asked one final question. “If I told you I’m 6’5”, what would you say?” While taken off guard by his question, most students said that it was his right to believe he was 6’5” tall. When asked if they had the right to say he was wrong about his height, all but one said no. “I feel like that’s not my place as, like, another human to say someone is wrong or to draw lines or boundaries” one young woman replied.

While at first glance the interviewer’s questions seem far-fetched, each of these scenarios is currently part of the public debate on self-expression. Last year, Rachel Dolezal became the center of a nationwide controversy over “trans-racism.” Dolezal had been a rising leader in the NAACP of Washington when it was discovered that she was not in fact black, but the child of white parents. While the NAACP has many white members, what made Dolezal’s case unique was her insistence that she was black. Critics argued that she should not have deceived people into believing she was part of a different race than that of her birth. Meanwhile she insisted that her parents’ race meant nothing to her. She was black, no matter what her birth certificate said.

In Canada, Stefonknee (formerly Paul) Wolscht is a 46-year-old transgendered and transaged woman. Wolscht, the subject of a lengthy documentary film by the Transgender Project, argues that she is a six-year-old girl. She tells interviewers how liberating it has been to embrace her true self. “Well, I have a mummy and a daddy. [An] adopted mummy and daddy who are totally comfortable with me being a little girl. And their children, and their grandchildren, are totally supportive. In fact, her youngest granddaughter [said] When I was eight. A year ago, I was eight, and she was seven. And she said to me, ‘I want you to be the little sister, so I’ll be nine.’ I said, ‘Well, I don’t mind going to six.' So I’ve been six ever since.”

Examples like Wolscht have led to a growing debate over the legitimacy of transage expression. Proponents for the movement cite the scientific evidence that time is inherently relative. How dare society insist on telling someone what age they are? How can someone be forced to participate, or be barred from participating in actions that do not coincide with their expressed age? If society is comfortable calling Wolscht a woman, they should also be comfortable affirming that she is six years old.

Opponents argue that age cannot be left up to a person’s self-expression. They point out that arguments for the transage movement can paint the transgendered movement in a negative light. The reality is, with no external source of reality, both transgendered and transage expressions have equal rights to societal protection and celebration.

Stories like these are merely symptoms of the widespread effects of a society that embraces no absolute truth, except the absolute truth that there are no absolutes. Gender, age, race, and height, are all results of self-expression. It should be no wonder that such a society has difficulty determining when life begins. After all, the child in the womb can’t easily be interviewed to ask what its expression is. Meanwhile, we can interview the mother.

Recent surveys have found that more than fifty-two percent of Americans find abortion to be immoral. This is encouraging. What is scary, however, is that fifty-six percent of Americans also believe it should be legal in most cases. After all, it is a woman's choice, her expression.

Jesus Christ asked his disciples, “Where is your faith?” It is clear that our society’s response is, “In ourselves.” All truth, all rights, stem from our self-expression. We have become god. Such a faith makes everything simultaneously permissible and suspect; reality itself becomes an illusion. As Chesterton wrote in Orthodoxy:

"Then when this kindly world all round the man has been blackened out like a lie; when friends fade into ghosts, and the foundations of the world fail; then when the man, believing in nothing and in no man, is alone in his own nightmare, then the great individualistic motto shall be written over him in avenging irony. The stars will be only dots in the blackness of his own brain; his mother’s face will be only a sketch from his own insane pencil on the walls of his cell. But over his cell shall be written, with dreadful truth, “He believes in himself.”