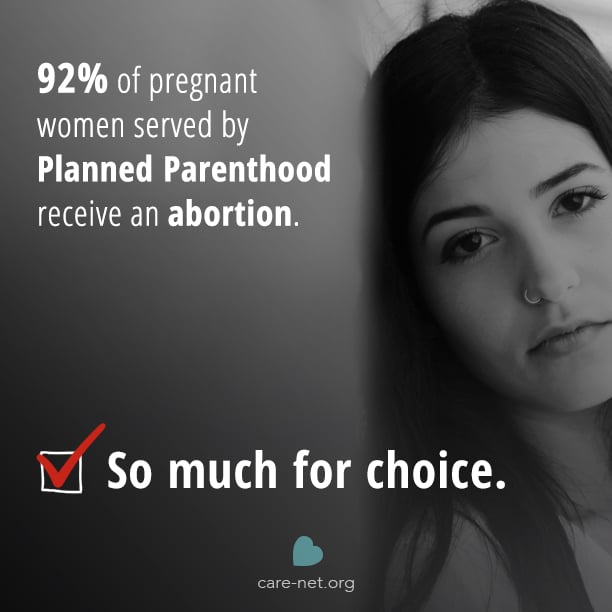 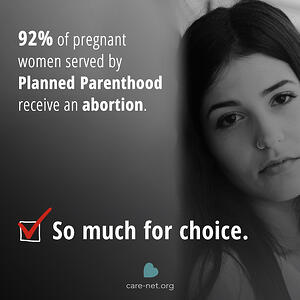 When I saw this story yesterday, I thought it was an April Fools joke. An abortion clinic trying to make itself feel like a day spa?

But, unfortunately, it is not a joke. Instead, pro-abortion efforts to destigmatize abortion have reached yet another low. A new abortion clinic opening in Montgomery Co., Maryland is portraying itself as having a “spa-like” environment, and will primarily provide the abortion pill to women who are less than 10 weeks pregnant.

Now, this new abortion clinic is going to present itself as a spa.  The Washington Post reports, “staff members plan to greet clients with warm teas, comfortable robes and a matter-of-fact attitude."  Melissa S. Grant, vice president of health services for the clinic went on to say, “It was important for us to try to present an upgraded, almost spa-like feel."  While making people comfortable may be admirable, the intentional deception is revealed later.  Grant told the Huffington Post that, "they hope to ‘de-medicalize’ the procedure as much as possible"

Furthermore, how do you "de-medicalize" a procedure designed to end the life of an unborn child inside its mother’s womb?  And how can the pro-choice movement portray abortion as “healthcare” and de-medicalize it at the same time? You can’t have your cake and eat it too.

The truth of the way this clinic’s workers view abortion is revealed in their own words.

The abortion pill is a two-step process, where a patient takes two pills over a period of time to abort the baby.  This clinic has the mother take the first pill with a doctor, and gives her the second pill to take on her own. Later, "staff members will follow up with each patient to ensure that the termination was successful."  Notice what the staff member’s priority is, there is no compassion or care for the health of the mother; they simply make sure that the life inside the mother is terminated.

It is somewhat surprising that this clinic is so bold in its admission that it is not really a medical facility.

But since the Big Abortion industry has fought stricter health safety standards for many years, and has been slowly working to normalize abortion over the last few years, I guess we all should have expected this day to come sooner or later.

However, dressing up the destruction of human life in the attractions of a spa is like putting lipstick on a pig and should be alarming to women and those who care about them.  Enjoying superficial comforts while a clinic gives you a pill that destroys a child's life, but isn't really concerned for your health – that should also be alarming to all of us.

While there is no money to be made for abortion clinics in providing compassion for women, pregnancy centers exist, on the other hand, to bring compassion, hope, and help to women – and offer all such services for free.  All women are welcomed at Care Net’s affiliated pregnancy centers – centers that are both comfortable and provide care for the emotional, spiritual, and physical health of those they serve.