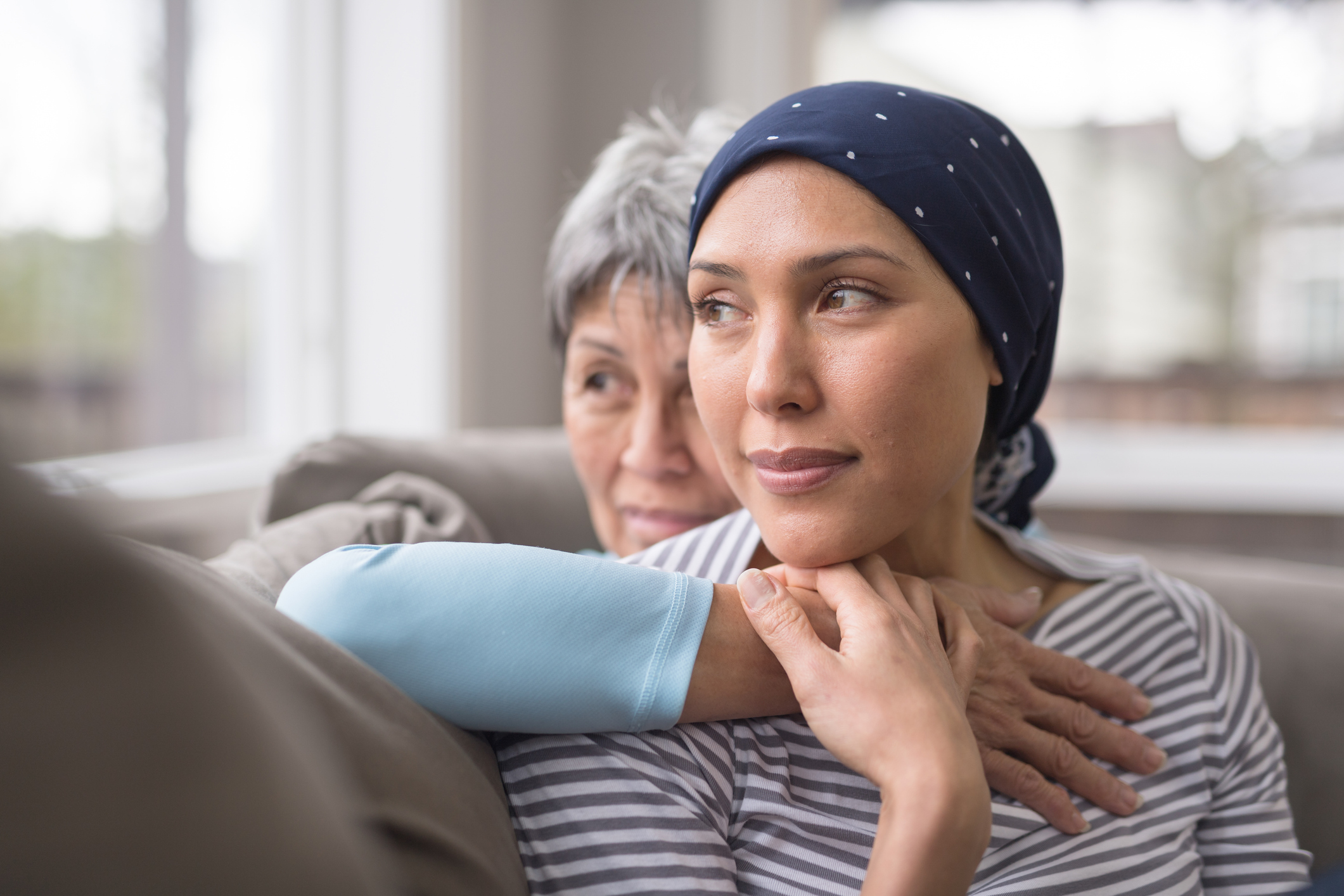 Update on the Abortion-Breast Cancer Link: Lessons Learned from Asia

In 1996, I and my colleagues at Penn State Medical College published a comprehensive review and meta-analysis of the peer-reviewed medical literature on the connection between induced abortion and breast cancer risk.[i] In that paper, we predicted that the U.S. would experience tens of thousands of cases of breast cancer per year, attributable to abortion, in the coming decades. While that has sadly happened, since there are so many other risk factors at play, those cases are just a small minority of the total. However, if our data were correct, what about all the much larger populations; the literally billions of women in Asia, especially in China, where abortion has been mandatory for the second child and beyond since 1980? In India and the rest of South Asia, where, unlike China, government has not coerced abortion, abortion rates dwarf the American statistics. Moreover, breast cancer has typically been relatively rare in the developing world, including Asia.

Therefore, if we were right about abortions being a real, causal risk factor for breast cancer back in 1996, now, over 20 years later, there should be a virtual epidemic of breast cancer all over Asia at least, with abortion being a main—if not the main—culprit. Sadly again, I must report, that indeed is what has taken place.

As early as 2008, a major review in the Journal of the National Cancer Institute[ii] (NCI) concluded, “China is on the cusp of a breast cancer epidemic.” Curiously, although the authors acknowledge, “the distribution of reproductive and lifestyle risk factors for Chinese women is changing rapidly,” they studiously avoid the word abortion (No surprise here really, as the NCI officially declared the abortion-breast cancer link (ABC link) nonexistent in 2003[iii]). Now, a decade later, the evidence of the ABC link is exploding all over Asia.

In 2018, colleagues at the Breast Cancer Prevention Institute published a SRMA on the ABC link in women in South Asia: India, Pakistan, Bangladesh and Sri Lanka.[v] We found that in South Asia alone, in just the past decade (2007-2017) there were no fewer than 20 studies reporting data on this issue. The results were striking. Not only were the results statistically significant, and did the relative risk go up with the number of abortions, but the overall risk increase for women with one or more abortions was 151%; several times higher than had been reported before anywhere in the world. Meaning, the women in the study experienced a 1.5 times increased risk of developing breast cancer after having had one or more abortions.

That unusually strong ABC link raises the obvious question: What is different about South Asian women that makes them more vulnerable to the cancer risk-increasing effect of abortion? The answer lies in the meaning of the term “relative risk.” When we say that a woman’s risk goes up 50% with abortion, we are comparing her to the typical, average woman who has not had an abortion within that study population. Of course, women who have not had any abortions can still get breast cancer, as there are quite a number of risk factors.

Let us take, for example, a typical woman in the U.S. She has about a 10% lifetime risk of breast cancer in the absence of abortion. Abortion raises that risk to about a 13% lifetime risk. In South Asia, the typical woman is very different from the typical American woman; not because of any genetic differences, but because of cultural and lifestyle factors. Specifically, the typical South Asian woman (especially in rural areas), gets married and starts having children while still in her teens, she has lots of them and breastfeeds all of them. Moreover, she does not drink and doesn’t smoke. All of these things keep the risk of breast cancer down, to around a 2% lifetime risk, on average—not 10%, as in the U.S.

Meanwhile, back in the States, the prestigious National Academy of Science and Medicine has weighed on the safety of abortion. In its recent policy publication: “The Safety and Quality of Abortion Care in the United States,[vi]” the authors “debunked” the ABC link, relying on just three research papers. These three papers were old (2000, 2001 and 2005), flawed, and fraudulent-i.e. willfully false and misleading. I debunked them in the peer reviewed medical literature many years ago:

Newcomb et al. had previously published a study in which they reported a 23% increased risk with abortion, with borderline statistical significance.[vii] A scientifically valid effort to verify or nullify this finding in a subsequent study would require a study population that would yield greater statistical power than the prior study (i.e., a much larger study), yet the latter study was of much lower statistical power. Apparently, this was because it gave them the result they were looking for, so they could say that their “results do not support a relation between induced abortion and breast cancer incidence.[viii]”

Goldacre’s very large 2001 study was based on records for both abortion and breast cancer from the British National Health Service (NHS) database on residents of Oxford, UK, over a 30-year period (1968- 1998), so it appeared to provide a robust analysis. However, the database showed that scarcely more than 1% of patients (300 out of 28,616) had a record of induced abortion over the entire 30-year period, whereas the recorded abortion rate for the whole UK exceeded 1% per year for that period. Hence, more than 90% of women in the study who had had an abortion were misclassified as abortion-negative. That’s because most abortions in England are not done at NHS hospitals. Even the authors admitted that their “data on abortion are substantially incomplete.” But even that is an understatement: The study is worthless, even though the authors claimed, fraudulently, that abortion “does not increase the risk of breast cancer.”[x]

The 2005 case-control study of Brewster et al. was nested in a nationwide database of Scottish NHS records of reproductive history and cancer diagnoses, and the authors present evidence to support their claim that their data on induced abortion “seem likely to be reasonably complete.” But inexplicably, the authors restricted the inclusion of women with any pre-1981 reproductive history to “those with some reproductive events occurring before 1981, and (for whom) number of pregnancies equaled number of births—that is, no miscarriages or induced abortions before 1981.” This arbitrary, unexplained and illegitimate cherry picking of who was included in the study meant the wholesale elimination of women for whom abortion preceded the first live birth. It distorted the abortion statistics beyond recognition, but it enabled the authors to come up a completely unsubstantiated and invalid conclusion that abortion provides a slight protective effect against breast cancer! The extreme bias in the study’s design and analysis, render it worthless for meaningful conclusions.[xii]

In the world of abortion research, fake science has prevailed among the arbiters of public health information for almost 40 years, even as the real devastation takes its toll around the world: Breast cancer is now the leading cause of death of middle-aged women worldwide, in many instances thanks to abortion.

About the guest blogger: Joel Brind, PhD, is a professor of biology and endocrinology at Baruch College of the City University of New York, where he has been teaching since 1986. He has been researching the abortion-breast cancer link since 1992.