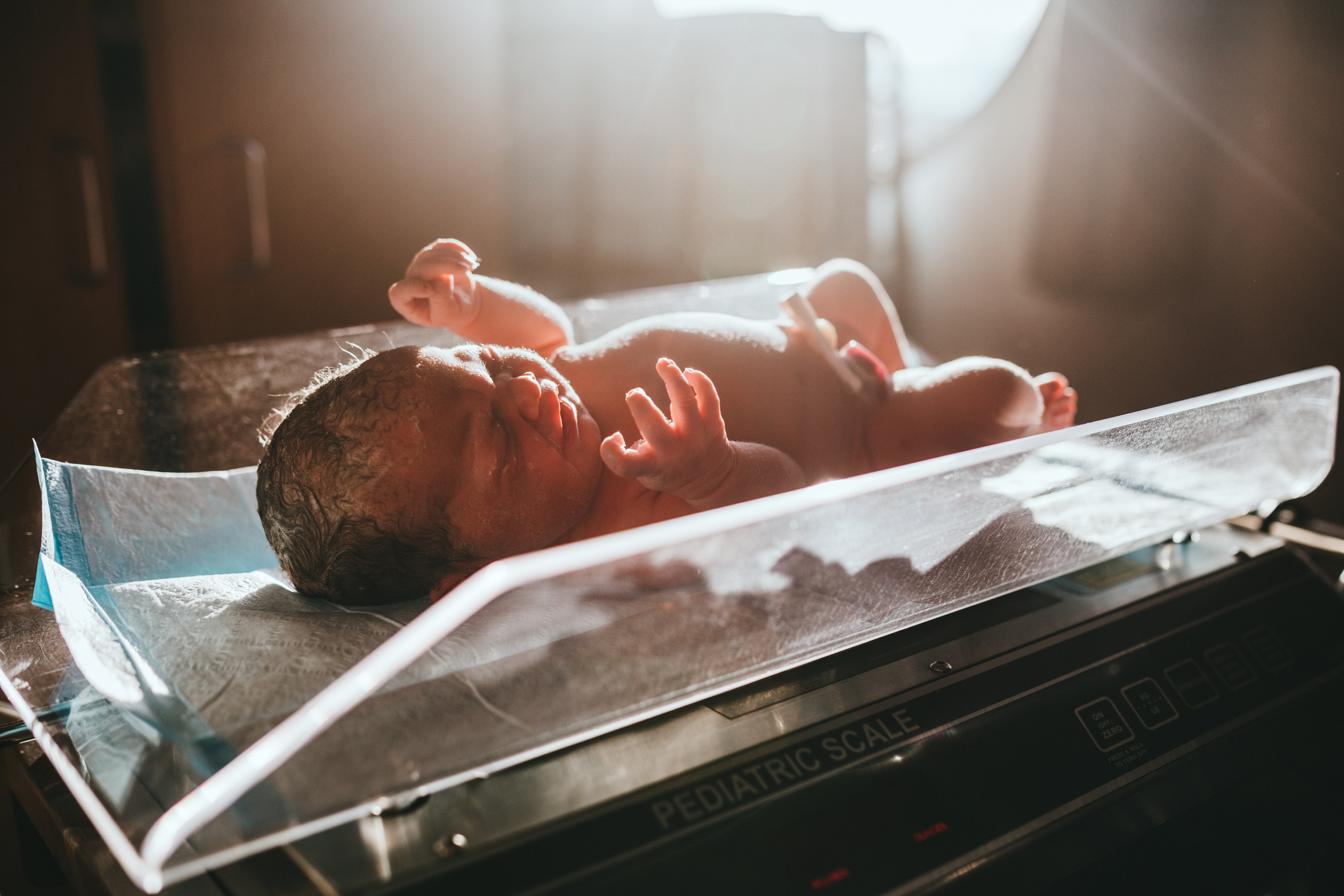 Virginia’s Governor Defends Infanticide: Why this is just the beginning of a radical pro-choice agenda

The Repeal Act, introduced by Delegate Kathy Tran would reduce the number of doctors needed to certify a late-term abortion from three to one and broaden the definition of abortions for the “health of the mother.” Under current Virginia law, a pregnancy needs to “substantially and irremediably” threaten a mother’s health in order to justify a late-term abortion.

Tran’s bill would change this standard to pregnancies found to “impair” a woman’s health. Such broad language would allow abortion for, essentially, any reason with little oversight. Additionally, Tran explained that the law would, “remove hospital requirements on clinics and providers, laws that mandate informed consent, a combination of mandatory ultrasounds, biased literature, and the 24 hour waiting period, and additional doctor requirements for late term abortions” fundamentally de-regulating abortion and removing medical safeguards currently in place to protect women.

In a subcommittee hearing on the bill, Republican Delegate Todd Gilbert asked Nancy Tran if this bill would allow abortion when a woman was already delivering her baby. Video of their exchange can be seen here and has since gone viral. Tran appeared uncomfortable with the question but finally answered, "My bill would allow that, yes." Both the House of Delegates and the state Senate later defeated the bill, but Tran remains undeterred.

Virginia Governor Ralph Northam, a pediatric neurologist, went on the air to defend the legislation. He was asked in an interview yesterday with WTOP-FM whether this bill would allow a woman already in labor to have an abortion. He replied, “If a mother is in labor, I can tell you exactly what would happen, the infant would be delivered. The infant would be kept comfortable. The infant would be resuscitated if that’s what the mother and the family desired, and then a discussion would ensue between the physicians and the mother.”

Let those words sink in for a moment. Governor Northam believes that a mother’s right to end the life of her child extends past the point of birth. While pro-choice activists, including Northam, have long said that abortion is about a “woman controlling her own body,” the Governor’s scenario is one where the baby is completely out of the mother’s body. Instead of medical personnel doing all in their power to save this child, they would be instructed to end its life or simply let it die without assistance.

There is a word for such behavior and it is not abortion – it is infanticide.

Now Northam would have us believe that this abortion would only take place because of severe deformity. He said in the interview, “When we talk about third-trimester abortions, these are done with the consent of obviously the mother, with the consent of the physician — more than one physician, by the way — and it’s done in cases where there may be severe deformities. There may be a fetus that’s non-viable.”

These are compassionate sounding talking points. However, Northam was on the radio defending the Repeal Act, a bill that would have removed the requirements of severe medical impairment to the mother, any viability standard for the infant, and reduced the number of doctors necessary to certify the procedure from three to one. So, make no mistake, the position of the Governor is not just to allow abortion for any reason, but to even allow infanticide.

For decades, pro-life advocates have argued that supporting abortion is logically akin to supporting infanticide. Many pro-choice activists have denied this allegation and agreed with us that infanticide is immoral and should be outlawed. However, those days are behind us. The goal of the radical pro-choice left, as seen by the Reproductive Health Act and the Repeal Act is to give parents the unrestricted right to end the lives of their children pre and post birth. This position drives them even further away from the mainstream.

Gallup’s annual survey on abortion makes it clear that the overwhelming majority Americans oppose unrestricted abortion and late term abortion. When surveyed, only 29% of Americans supported abortion in all circumstances, and a whopping 81% of Americans said it should be illegal in the third trimester.

Unfortunately for Kathy Tran and Ralph Northam, 81% of Americans don’t believe late-term abortion is a reasonable choice. These bills are completely out of step with the opinions of most Americans, pro-life or pro-choice.

Yet, these bills are in-step with the Supreme Court’s reasoning in Roe v. Wade and Doe v. Bolton. These decisions allow abortion through the third trimester for the “health and safety of the mother.” While states like Virginia have enacted legislation to try to narrowly define those terms, the Court has made it clear that issues like financial concerns and emotional and psychological discomfort with the pregnancy are enough to allow an abortion. Why then are pro-choice legislators going to the trouble of passing these bills? Because they are concerned that Roe v. Wade may soon be overturned.

As I’ve written on this blog before, overturning Roe will not outlaw abortion, but rather send the issue back to the states. Activists in New York and Virginia are working overtime to ensure that, if the Supreme Court overturns Roe, their states will continue to offer abortion with even fewer restrictions than the Court has allowed.

Therefore, we must not only work to overturn Roe v. Wade but also to empower women and men considering abortion to choose life. We need transformed hearts, not just laws.

As horrific as these laws are, they are only the beginning. The specter of losing Roe will drive legislation like this forward in liberal states all over America. We must oppose these laws and continue to expose their connections with infanticide, connections made all the clearer by statements like Governor Northam’s.

We also need to redouble our efforts to ensure that every community has churches and pregnancy centers equipped and ready to meet the abortion vulnerable with the compassion, hope, and help of Christ. Only then will we experience true and lasting victory in this fight and ensure that babies are not just given life, but abundant life.