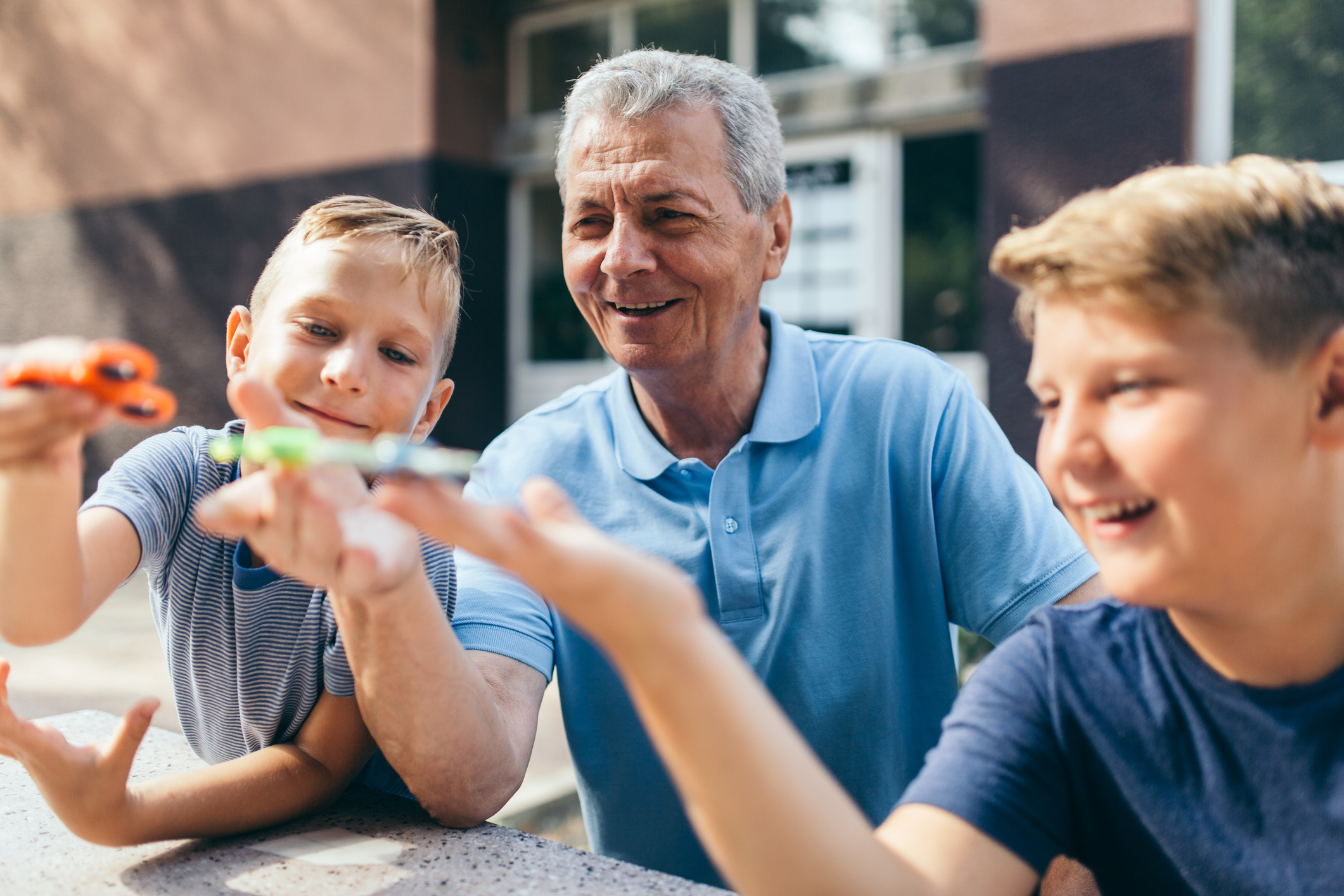 We Can’t Be Anti-Men and Pro-Life

In the age of #metoo, we must not let a stand against abuse turn into the promotion of misandry.

I’m a forty-four year old woman and I confess: I like men.

I like men who lead. Men who teach. Men who will guide and shepherd, who love and care for their families well. I even have a special appreciation for men who are willing to fight to protect my freedom. In fact, I’m a big fan of masculinity.

Being a woman who is “pro-man” seems an unpopular sentiment lately. (In fact, I’m a little worried about what my female Facebook friends will say when they’ve read this post.) But, as a pro-life advocate, I can’t stay silent. I view the subtle narrative of the anti-men movement as a threat to all I value.

The latest attack was so stealth; my female eyes almost missed it. At first, I saw Gillette’s new (now viral) ad as a push for our culture to get men to lead the charge in raising boys to be men of character. But, after watching it again and paying closer attention to the “some men act okay” narrative, I see this ad as grossly unfair to the majority of men. It’s the latest attack on masculinity in an era where, from my vantage point, men are less masculine than ever.

Now, to be sure, “some” men have committed heinous acts of abuse and violence. My heart breaks for women who have experienced cruelty of every kind at the hands of any man. It’s inexcusable. If the #metoo movement inspired women who were once silent to share their secrets and bring healing, then some good has come out of it.

But, whether we’re saying our own #metoo or just sympathizing with another who has been wounded unjustly, we must not let a stand against abuse turn into the promotion of misandry.

Most men are decent human beings, just trying to figure out life and love, one stage at a time.

Separating the Some from the Most

It’s not that I haven’t been hurt. At age twenty, I was robbed and assaulted. At age twenty-four, a boss made inappropriate remarks about where I could change clothes.

But I’d be remiss to let these scars color my perspective on all men. In my experience it’s most men, not just some men who act okay.

My dad wasn’t perfect but he never mistreated me. He provided for us and made sure we got to church every time the doors were open.

I adored my youth pastors but they never took advantage of that admiration. Instead, they treated me like a younger sister and taught me about God’s love.

After college, I worked on Capitol Hill. Sure, I was aware of the surrounding muck and mire. I knew of one who experienced the trauma of harassment by a man in power. But, most of the women in my circles didn’t.

In fact, every day I sat in the tiny back office on the fourth floor of the Rayburn Building with six men. Even as the only woman, I never felt shamed or disadvantaged. The decent men I knew on the Hill outnumbered the scuzzy by at least ten-to-one.

I left Capitol Hill to enter the trenches of politics, managing two U.S. Congressional races. At age twenty-three, I traveled with my candidate, two decades my senior, all over the state of Texas. He was a good ol’ boy, a former football star, and, according to reputation, quite the prankster in college.

But, this man made it his mission to sleep in his own bed, with his wife, every night. No matter what time it was when we left a fundraiser—even events that were three or more hours away—we’d make the long drive home. Exhausted after packed days, we’d drive through Dairy Queen for a sugar injection to keep us awake for the drive.

He never touched me. He never hurt me. He always paid for my Blizzard and he never used words that made me uncomfortable.

Outside the world of politics my experiences with men stayed consistently positive. I sat in hundreds of meetings where I was the only woman and never felt unheard. Though I was single, I traveled with men and felt respected. The vast majority of the men I encountered treated me with kindness. The men I worked with everyday weren’t rapists or harassers. They were good colleagues, thoughtful friends, and men who desired to do right.

Eventually, I married a decorated combat veteran—one who bravely flew fighter jets in the Middle East during an era where my biggest concern was whether or not I’d make it home in time to watch Friends. In fourteen years of marriage we’ve had some fights, but he’s never bullied or abused me. Yes, he’s masculine. But he’s also a loving husband and father, adored by his three sons and daughter.

We Can’t Be Anti-Men and Pro-Life

Even if my experience with men is atypical (which I don’t believe it is), unless we embrace, respect, and involve men in our efforts to promote a culture of life, we fail.

As ones committed to pro-abundant life values, we must be for men. Anti-men and pro-life are contradictory terms.

Instead of unfairly painting all men as the enemy, what if we learned to appreciate our differences? God made us all in his image, male and female. Yet, in many ways—from the ways our brains are constructed to our basic anatomy—we are very different. The Bible clearly espouses the value and equality of both genders.

Shouldn’t we also cast aside any airs of self-righteousness and recognize that toxic feminity is just as dangerous to society? Candidly, I’ve suffered more from hurts inflicted by female bullies then I have from wounds inflicted by men. Though I’m quite certain a television commercial touting that “some women” act appropriately would never make it to air.

Data shows that involved, responsible, and committed fathers are the only way we’re going to see the next generation of boys and girls grow up to value life and make healthy choices like abstaining from sex until marriage. With more than 24 million children in America (one out of every three) living apart from their biological fathers, as pro-lifers, we must make every effort to encourage and equip these men instead of unfairly chastising and condemning them.

When it comes to abortion specifically, the child’s father is the most important influencer on a woman’s decision to end the life of her unborn child. By adopting this subtle, anti-men narrative of our culture, we hinder our efforts to help more women choose life.

Instead, let’s honor men. And, let’s remember that the Gospel doesn’t allow for discrimination of any form—be it race or sex. It takes both genders—male and female, working together, to effectively advocate for abundant life.