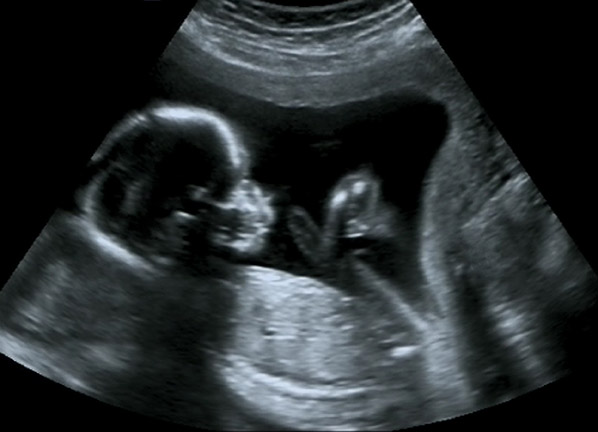 We Can't Handle the Truth 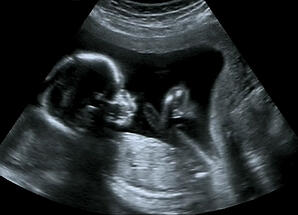 A great movie script is being written right now in the American public. An opportunistic Hollywood producer would do well to obtain the rights to it; it would be courtroom drama at its best! It goes like this.

A young upstart named David Daleiden has formed an organization called the Center for Medical Progress and has spent three years secretly filming abortion provider Planned Parenthood as they engineer abortions to sell the parts of the aborted fetuses.
In the film adaptation of this story, Daleiden releases the undercover videos to the public and then confronts Cecile Richards, president of Planned Parenthood, in the courtroom in front of a judge representing the American people.

[to Richards]
Daleiden: Do you abort babies and sell their parts for profit!
Judge: You don't have to answer that question.
Richards: I'll answer the question.
[to Daleiden]
Richards: You want answers?
Daleiden: I think I'm entitled to them.
Richards: You want answers!?
Daleiden: I want the truth!
Richards: You can't handle the truth! Son, we live in a world where there are some babies that just aren't wanted. And sacrificing those lives is necessary in order to satisfy their mothers and fathers and the people whose diseases will be cured by the research for which those body parts are used. Who is going to perform those sacrifices? You? I have a greater responsibility than you can possibly fathom. You weep for those aborted fetuses and you curse Planned Parenthood. You have that luxury. You have the luxury of not knowing what I know. That those babies' deaths, while tragic, probably improve the quality of our lives. And my existence, while grotesque and incomprehensible to you, saves lives. You don't want the truth because deep down in places you don't talk about at parties, you want me in that abortion clinic, you need me in that abortion clinic. We use words like choice, justice, care. We use these words as a backbone of a life spent defending something. You use them as a punchline. I have neither the time nor the inclination to explain myself to a man who rises and sleeps under the blanket of the very convenience that I provide, and then questions the manner in which I provide it. I would rather you just said thank you, and went on your way. Otherwise, I suggest you and others who think like you take care of all of these unwanted babies yourselves. Either way, I don't give a d***m what you think you are entitled to.

Great script, right? Powerful dialogue! Sound familiar? It should. It is a near copy of one of the most iconic scenes in film history - the exchange between Tom Cruise's and Jack Nicholson's characters in "A Few Good Men."

In that film, Cruise's character, Lt. Daniel Kaffee, is a military lawyer defending a group of Marines accused of murdering a vulnerable fellow Marine, but they insist they were acting on orders from Col. Nathan R. Jessup, played by Nicholson. The parallels between their dialogue in the famous courtroom scene and the "dialogue" that is playing out in our culture right now are chilling.

Because the reality is that, when it comes to abortion, we can't handle the truth.

Cecile Richards' incredulity -- in her scripted response to the first video and in her interviews about Planned Parenthood's business practices - is, like Col. Jessup's, perversely justified. We, the American people, pay her organization well to do an ugly job every day, and then we have the nerve to question her about it? While many of us wring our hands about the evil of abortion, we have over 1 million of them per year. So, we are happy to let Planned Parenthood hide behind words like choice, care, reproductive justice, and "life-saving medical research," because we know they are a necessary part of the charade that will prop the organization up so they can continue doing our dirty work for us.

We turn a blind eye to procedures we know in our hearts are unjustifiable because we actually agree that some lives are worth sacrificing if they will save us from disease, poverty, or other "inconveniences," such as babies with Down syndrome.

However, this is where the stories diverge. In "A Few Good Men," Kaffee presses on despite the stirring speech by Jessup. He asks again if Jessup broke the law. Jessup breaks and exclaims, "You're %&#^@% right I did!" The judge, representing the American people, clears the courtroom and has an even more incredulous Jessup arrested. He can't believe he is being arrested for doing the very job the public has asked him to do. But the people have had enough.

I don't think we have.

You see, the most sobering thing about this scandal is not what it shows us about Planned Parenthood, but the terrible truth it reveals about ourselves.