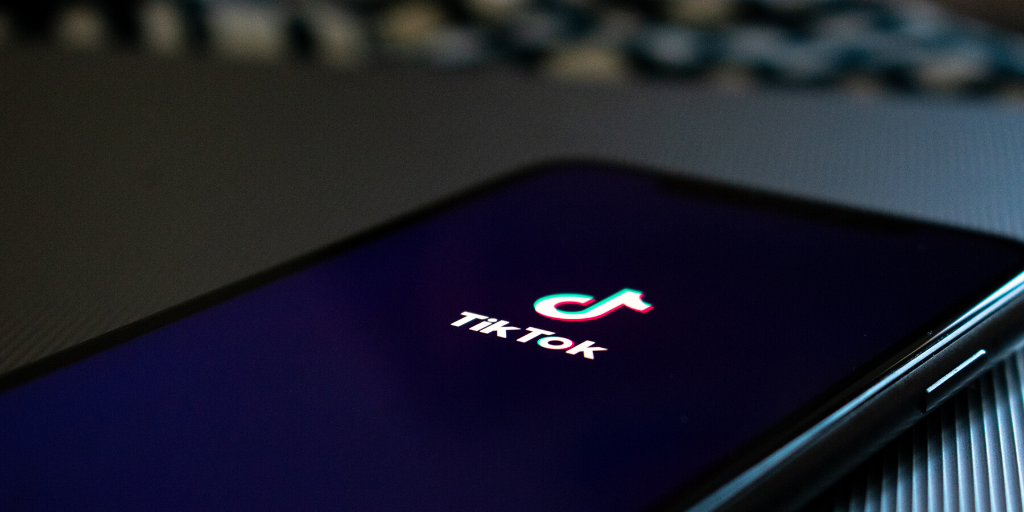 What a Live Abortion on Tik Tok Reveals About Motherhood

On the second Sunday in May, we’ll all spend the day thanking mom. We’ll buy the
Hallmark cards, wait in line at the crowded restaurants, and post on Facebook about
how much we love and respect our mothers.

I wonder though, if we’re doing a good enough job of truly praising the institution of
motherhood. Or are we, instead, sending a completely different message about what
it’s “really like” to be a mother. And, worse, could this message be feeding an anti-
motherhood sentiment among the next generation of women? Could all of our
negative “mom talk” be discouraging women from even wanting to have children?

As I scroll through my social feeds, I’m bombarded with story after story of the
hardships of motherhood. It’s a mixed bag of challenges both large and small. Some
moms are carrying an enormous burden—like those caring for children with special
needs—and just need a day off. Others are battling age- and stage-related
motherhood challenges. From the tantrums of the terrible twos to taking a
teenager’s phone, any casual observer may conclude that motherhood is eighteen
years of non-stop trouble.

On any given day, there’s a whole lot of talk about the hard work of
motherhood—ranging from letting off steam to outright complaining. Moms on TV
struggle to work and raise children. Moms on Netflix run away to pursue fantasies
because their reality is so unbearable. We knowingly laugh about a mom doing the
“happy dance” when she drops off kids at church classes or daycare. Too often we
define motherhood as grueling, life sucking, and tiresome.

I did a quick search on my own Facebook account of the word “motherhood” and
here were the first words that came up: hard work, juggling, lonely, not easy, and “in
the trenches.”

Is this all that our daughters and sons are hearing about motherhood?

Last week, a TikTok video of a teenage girl getting an abortion went viral. A teen
named Ashley and her friend went to a Planned Parenthood facility for Ashley to get
what she implies is her second abortion.

As part of the video, Ashley is shown happily dancing with anticipation in the
waiting room. Ashley’s videographer shows another couple, also waiting, with more
somber looks on their faces. The juxtaposition was captioned, “there’s two abortion
moods.”

Ashley giggles through the ultrasound, and then chooses abortion. And, I wonder, to
what extent, she is also choosing not to become a mother.

Motherhood is sacred. Sure, it’s also sanctification. But, there’s perhaps no greater
honor bestowed by God than the privilege of having and raising a child. Children are
a gift, and parents are the recipients of this gift. To choose to deny that gift or, worse
yet, to snuff out the life of that gift is to reject a blessing that comes directly from our
Creator.

In all of our authenticity, I wonder if we’ve inadvertently communicated that
motherhood isn’t worth it. In all of our selfishness, I wonder if we’ve forgotten to
mention the immense joy, satisfaction, healing, and hope motherhood can bring. If
we’ve spent enough time discussing the incredible awe that comes from literally
growing a unique human being inside your own body. The wonder of hearing its
heartbeat for the first time. The privilege of raising that life from infancy to
adulthood. Seeing your child develop their own interests, habits, opinions, and ideas.

Sure, you can forgo motherhood in the pursuit of wealth, fame, or comfort. I will be
the first to say being a mother isn’t easy. But few lie on their deathbeds wishing they
could have made more money. The children you help create will live on for eternity.
What other “job” gives you that kind of pay day?

Maybe in our authenticity about the struggles of moms (and dads) we should also be
authentic about why its still worth it. Why motherhood and fatherhood deserve our
celebration. Why every child, every mom, and every dad matter.

I can’t help but think that if Ashley had been surrounded by people who believed
this about motherhood, her baby would still be alive today.