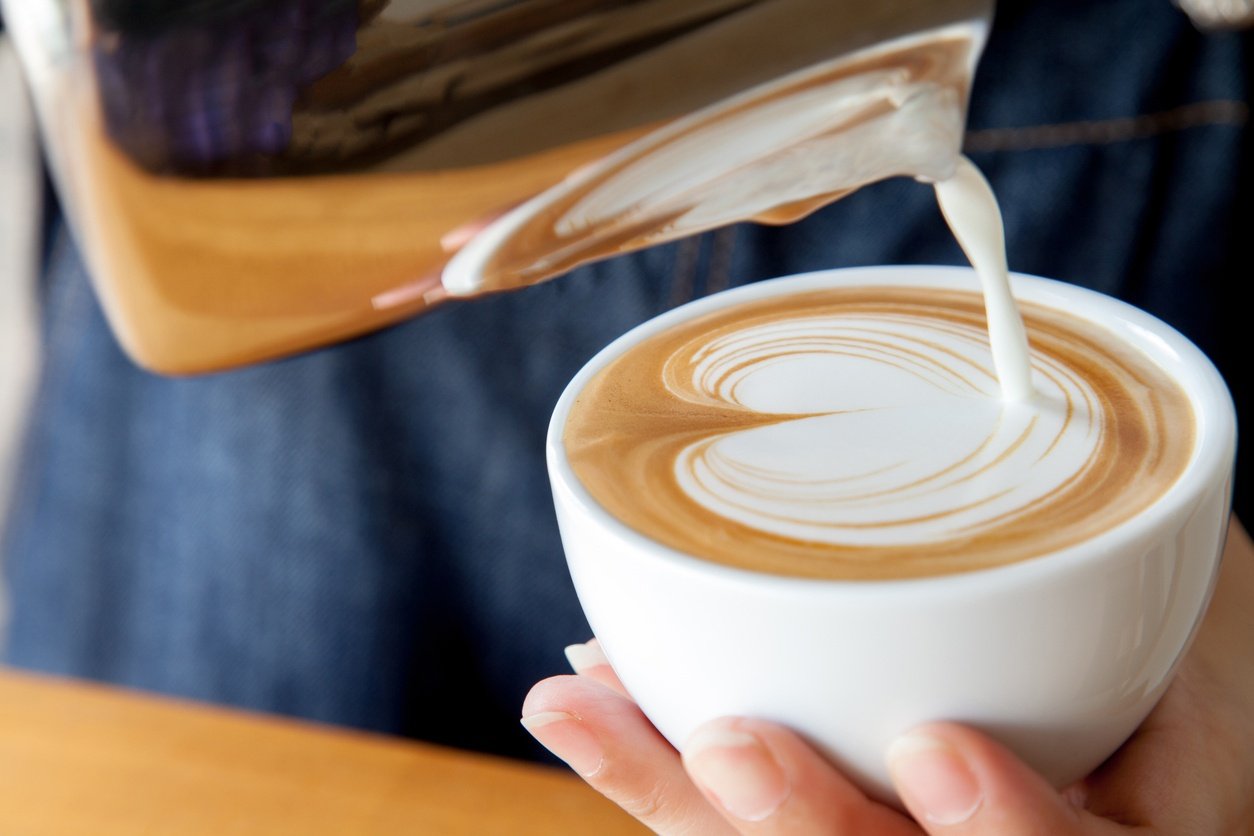 How Coffee Is Changing The Abortion Debate

Drinklings wants to change the conversation about abortion one cup at a time.

Have you ever really thought about how much we take coffee for granted in our society? In the U.S. alone, estimates suggest that over 400 million cups of coffee are consumed every day and nationally it is a $4 billion-dollar industry. It’s hardly questionable that we live on the stuff. At least on a national level, it is only second to water in the ways that it contributes to our quality of daily living. We wake up to it, we shape our work meetings around it, we use it as a catalyst for dating and friendship, we use it to keep us awake during late night study binges, and so forth. If it is not a personal staple in your life, it is unquestionably a social one.

So, what does coffee have to do with the pro-life movement? Well, as a direct correlation, almost nothing (unless you refer to your pregnant other half as a “roaster”, but I would avoid that). But as a social catalyst, it’s merely a question of “where do I start?” Some of the greatest ideas, most intimate conversations, and radically changed lives have happened with coffee as the catalyst. I’m sure that you can think of a great deal of life events that, even if you don’t like coffee, have happened in conjunction with a common cup of joe. For our society coffee is far more than a drink that gets you going in the morning; it is a symbol for so many of the values that we attribute to being human beings within community.

This aspect of community is critical to the Christian faith and to the message of redemption. As a part-time student in social work and advocacy, one of the things that has become most apparent to me is that we don’t often do a great job at building bridges between Society and the Church. Unfortunately, the fact of the matter is that there is a great deal of our world that sees Christianity defined more by what it is against rather than what it is for! As the pro-life movement is concerned, there is a public and social perception that we are far more against abortion than we are for the mother and her child.

As I’ve reflected on this and the ways that I have been affected by crisis pregnancy work, the decision for life, and, even, my own role as a full time single father, I realized God’s calling was to help bring the world of Kingdom Justice and Society together. Thus, in October of 2016 I and another fellow started our own coffee roasting mission called Drinklings, a coffee company with a mission to utilize coffee as a catalyst for raising cultural awareness concerning a variety of issues and as a way of providing both short term and long term financial support to organizations directly involved on these issues.

When we began to think through what this social entrepreneurship thing would look like, it became clear that we were to start with this issue since the mere concept of life would be the foundation upon which everything else we would do would be done. As Christians, the theme of an abundant life rings from the very first chapter of Genesis all the way to the last verse of Revelation and it is our God given mission to point people to life! In November we connected with Avenues for Women, a Care Net pregnancy center located in the capitol of Kentucky and for eight weeks we employed a “bread and loaves” approach to short-term support. As we began to explore where we would turn to next, what became equally clear was that we saw in Care Net the same heart for redemption and outreach that we shared. 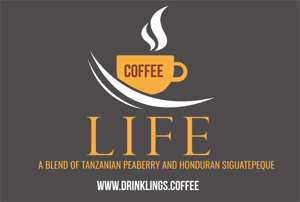 Why Care-Net? As far as we are concerned, in partnering with bigger organizations, our goal is to ensure that we really believe not just in the what of an organization but in the how? Both our first-hand experience of what their local centers do as well as their philosophy and approach resonate with ours. Indeed, the very term abundant life resembles our very own approach to the topic which is, for all intents and purposes, an attempt to build bridges and show people that the pro-life movement at its very root is this radical mission of being for someone, both mother and child, and not against something.

While we pursue other issues like addictions, sexual brokenness, abuse, etc. we will continue to speak on and write about the pro-life movement, crisis pregnancy centers, abortion, and so forth. As noted above, the mere opportunity to even have a life presumes every other experience we may have. But at the same time, our “bread and loaves” approach to giving continues. For every bag of LIFE coffee that we sell, a dollar of it will go to Care Net and the bags will direct people to re-engage with the pro-life movement and connect with their local crisis pregnancy centers so that they can support their work.

About the guest blogger: Randy Hardman is the founder of Drinklings Coffee and Mugs, a coffee roaster and mug printing ministry focused on raising awareness and support for a variety of social issues. He previously founded and served as co-Director for Ratio Christi, a national apologetics alliance. He lives with his his two kids in Kentucky. Learn more on Facebook.