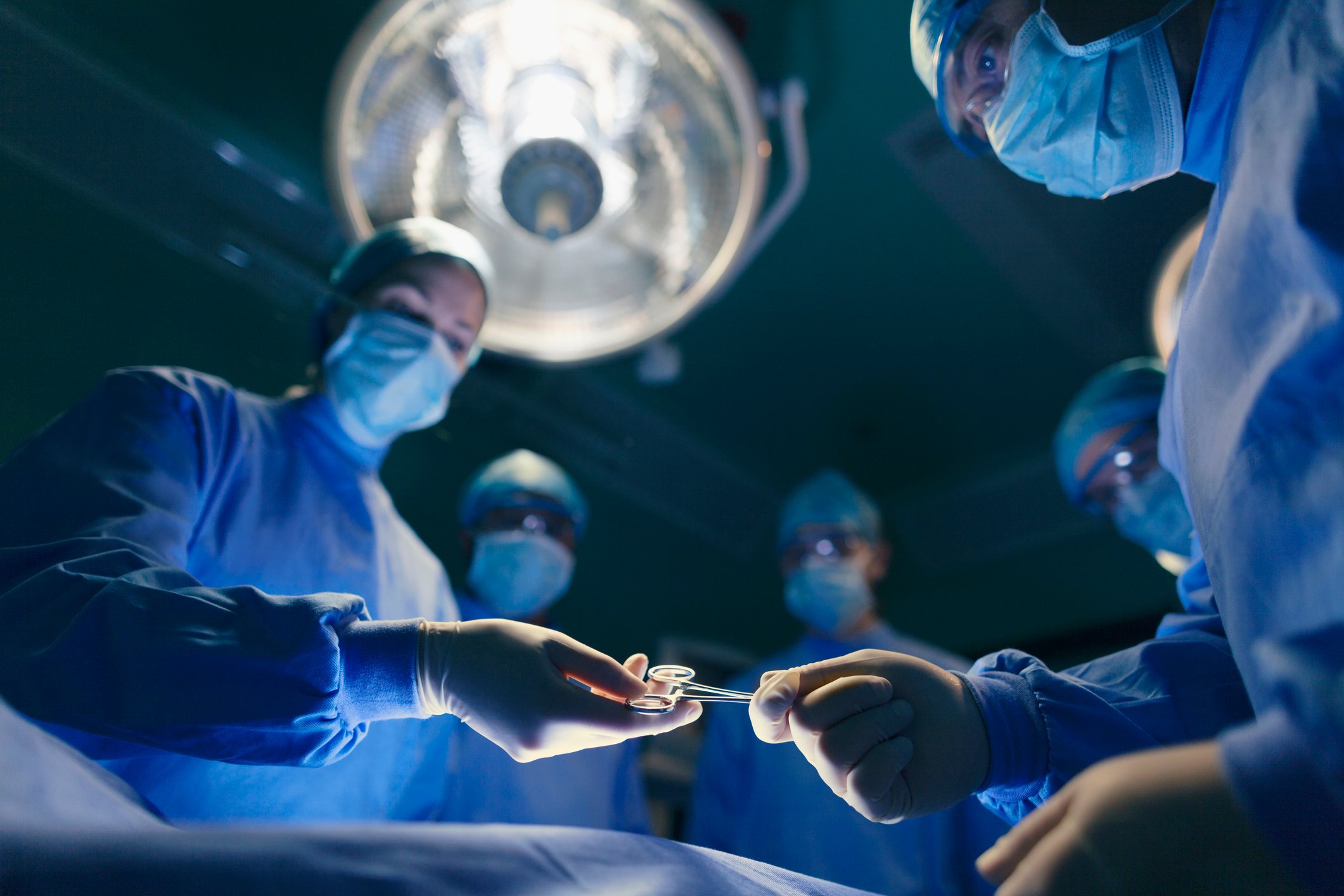 What Do Vasectomies and Abortion Have in Common?

Nothing in our culture today seems to cause otherwise logical people to act in such irrational and inconsistent ways as abortion.

I had a conversation with a gentleman recently who told me something that was so hard to believe that I had to Google it to see if it was true. He told me that he was considering getting a vasectomy, but that his doctor would not perform the procedure unless he had permission from his wife.

I looked this up, and it is apparently quite common. Many doctors will not perform a vasectomy on a married man unless they have written permission from his wife. And I am not talking about “letting her know about it.” Doctors will simply not perform the procedure on the man without the wife’s written consent.

But wait a second. In a culture whose favorite mantra is “my body, my choice,” why would a doctor ever hesitate to perform any medical procedure on a willing, consenting, adult patient? Any suggestion that a woman should inform her husband about an abortion, let alone having to get his permission to have one, has been met with derision.

In our current confused cultural climate, it would seem that allowing men to get vasectomies without someone else’s consent, would be the most “logical” step (putting aside our views of the morality of vasectomy). After all, a vasectomy really is just about the man’s body, and no other body is physically affected nor existing human life ended by the procedure. That is certainly not the case with abortion, where the procedure is performed on a body that is not the patient’s, and it ends a life – the unborn child’s.

Obviously, the logic behind getting a wife’s consent before her husband’s vasectomy is that even though it is his “personal decision,” it affects other people. Doesn’t this logic apply even more to abortion? An abortion takes the life of a husband’s child in the womb, something that a vasectomy doesn’t do.

But because the pro-choice culture treats abortion like a “sacrament,” all reason goes out the window and double standards abound. And I find this vasectomy example particularly ironic because men are so harshly scolded for saying anything about womens’ decisions about their pregnancies, yet the same standard does not apply when it comes to their own medical decisions.

As Pro Abundant Life people, let us pray that reason eventually wins out and women and men, regardless of what our laws say, are encouraged to make decisions together about the things that affect them together, in the light of Scripture and morality... especially the lives of their children, born and unborn.

Care Net envisions a culture where women and men faced with pregnancy decisions are transformed by the Gospel of Jesus Christ and are empowered to choose life for their unborn children and abundant life for their families.