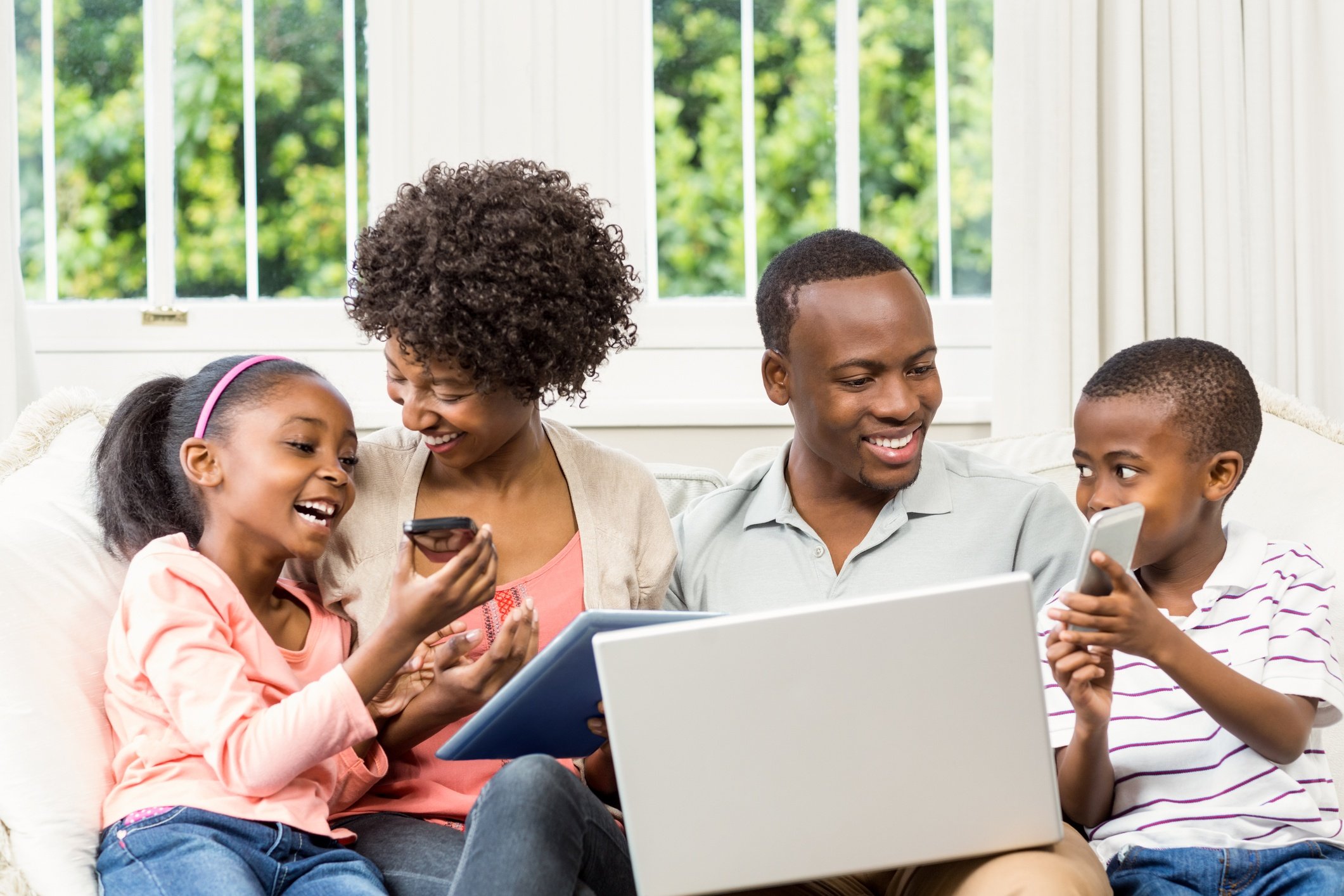 What Every Parent Needs to Know about Social Media

Snapchat’s controversial channel, Cosmo After Dark, which was essentially pornographic, gave many parents a scare because their kids could easily encounter explicit content. In fact, thanks to intense backlash from parents and family-oriented groups, the channel was cancelled after only one week. This seems like a victory, and in many ways, it is. However, the channel was only one instance of a deeper trend: inappropriate content is prevalent in many popular social media apps and websites that children regularly access. Often times, inappropriate content pops up without the user trying to search it out at all. This can happen easily on apps like Instagram, Snapchat, Pinterest, or Musical.ly.

While Snapchat’s channel concentrated this content into one place, it was not fundamentally different from what already exists on many apps popular with teens.  According to a recent study, 76 % of American teens age 13-17 use Instagram, and 75% of teens use Snapchat. How can parents protect their kids from pornography and other harmful content online?

Many parents reacted to Cosmo After Dark by calling for an outright ban of all social media on children’s devices. Such a reaction is understandable given the damaging nature of the content and the ease in which children can access it online.  However, completely restricting a child’s access to the web is easier said than done and may cause long-term harm.

A ban or restriction will most likely result in the child or teen facing the risks posed by social media without help and guidance. The most effective ban only applies as long as a child remains at home with his or her parents. What happens when they become an adult and all the same dangers await them, but they have not learned how to discern between appropriate and inappropriate content and behavior online? In the digital age, it seems unrealistic that people could avoid social media forever. In fact, research shows that despite parent’s best attempts at restricting access to social media, kids are still getting online.

According to this study, 58% of tweens say they know how to hide what they do from their parents, and this number jumps to 65% for teens, and 80% for young adults. Another study reveals that 57% of teens say they have created an account that their parents do not know about. Statistics like these are troubling, but they confirm importance of establishing strong levels of trust and communication between parents and their children. Since teens and kids are less likely to understand the dangers of social media, taking a child’s smartphone away without explaining the reasons why it was taken, may make them feel like they have no choice but to go around their parents.

This happened to a friend of mine. Her parents were concerned by the dangerous content available online so they told her she could not use the computer. Unfortunately, they never really explained why they did not want her using the computer.  Around age ,12, she got bored and started going online to do innocent things like watch Disney movies. She never sought out inappropriate content, but she stumbled onto it anyway.

Children will run across this content eventually, and they have a better chance of saying “no” if they are equipped with information about the dangerous impact of pornography. It’s important to create an environment where your child feels comfortable sharing their thoughts on the issue, even if they disagree with you. Making sure they know you won’t be angry if they disagree helps kids feel comfortable letting parents know what they’re thinking. If a child knows you’ll react badly to their opinion, chances are you’ll never hear it. If a kid or teen doesn’t trust their parents, there are plenty of other voices to listen to. Parents sometimes take it for granted that their child respects and trusts them enough to listen to them. However, just like all relationships, a teen’s respect and trust are earned.

The best parents help guide their children into adulthood and maturity. It’s not enough for children to learn to blindly obey their parents, they need to develop the maturity to make good decisions on their own if they are going to be successful adults. Part of that maturity can be developed by having regular conversations about how they use social media. A teen can gain maturity by knowing their parents trust them to make their own decisions. However, parents can still be there to help when they make a mistake.

Practical examples of these kinds of conversations include discussing why pornography is so bad – it objectifies women, portrays sex unrealistically, and often leads to dissatisfaction with real-life partners. This is why Jesus Christ condemns all forms of lust in the Sermon on the Mount. Kids and teens can be encouraged to share their own reasons why these things are harmful, too. Parents could discuss with their kids how social media puts pressure on its users to look good and be cool – resulting in many people displaying a false picture of themselves online.

It’s ok if a kid or teen feels they don’t measure up to this standard, because no one actually does. Instead, families could discuss what success or beauty actually look like. By talking about these things, teens will be equipped to avoid falling for the unrealistic standard of beauty and success presented by social media. Parents can also discuss the importance of privacy settings and how to protect private information from becoming public.

No single approach works for every child, and parents’ approaches will vary based on their children’s ages and maturity levels. A 10-year-old probably doesn’t need Snapchat or Instagram. However, at 16, that teen can connect with their friends and learn to exercise maturity by avoiding inappropriate content on those apps.

So, while simply throwing out the smartphone or shutting down your home network may sound like a good solution, start a conversation with your kids instead. Empower them to make wise decisions. Encourage them to be open with you and affirm their openness with a gentle response. Trust them to make wise decisions, but hold them accountable with ongoing communication about which apps they are using and what they do with those apps. Establish helpful boundaries and guidelines for safe browsing. And integrate these relational approaches with smart use of technology. For example, many smartphones and web browsers allow you to install parental tools to help monitor what is done online and help prevent explicit content from appearing onscreen.

By keeping communication open about social media and the online world, parents can strengthen their relationships with their children and provide guidance and support. It’s unlikely your teen will avoid these challenges, so why not face them together?