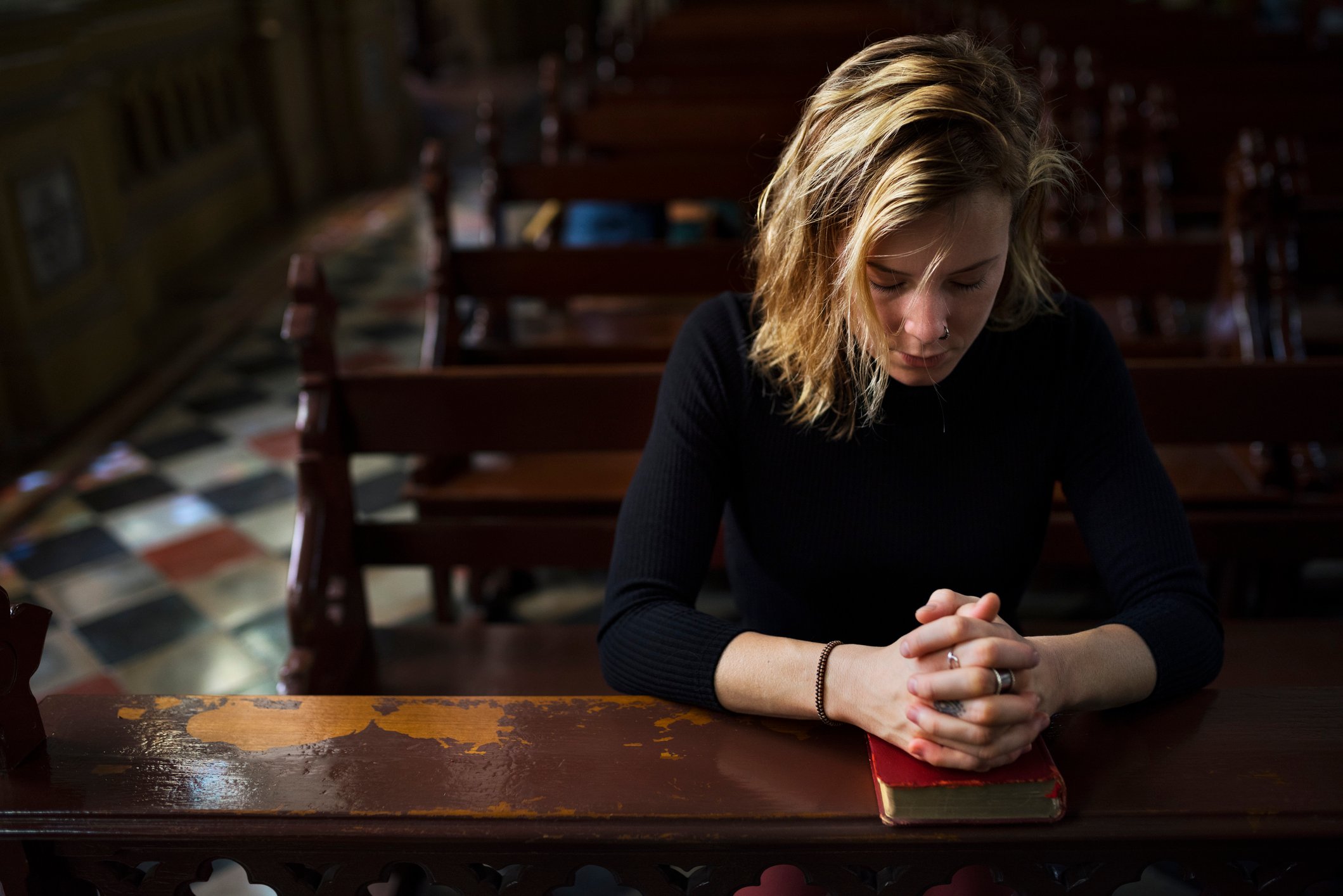 There are thousands of women sitting in church who need to hear that God’s gift of forgiveness is offered to all, not just those who have never had abortions.

This is the first post in a four-part series on preventing abortion in the church. These posts are reprinted with the author's permission from blog.equalrightsinstitute.com.

There is a long list of steps pro-life advocates would like to see their pastor take to stop abortion, and, unfortunately, pastors find that list intimidating. They can’t do everything, and they often don’t feel like anything that they can do would actually make a difference. I’d like to suggest one minimal (and not even controversial) leadership decision that pastors can make that is likely to save lives within their congregations.

My view of what church leaders should do about abortion has evolved over 13 years of full-time pro-life work. I used to get very angry when I thought about pastors who are silent on this subject, because I earnestly believed that most of them were either cowards or shamefully apathetic to a serious evil in our country. I had a bad experience nine years ago with a pro-abortion-choice usher at one of the largest Protestant churches in Fresno, California who debated me about abortion in the foyer while her pastor preached. When I later told the story on the pro-life podcast I hosted, I needed to physically stand up because I was so frustrated by the experience.

I’ve since calmed down a bit, thanks partially to Scott Klusendorf. I remember that, when Scott was writing his book The Case for Life, he told me that he wanted to take a different approach with silent pastors. Instead of lecturing them, he wanted to come beside them, realizing that many of them aren’t doing anything because they don’t know what they should do.

I’ve since tried to emulate Scott’s attitude toward pastors. That’s become easier as I’ve talked to more pastors and parish priests who struggle with what to say about abortion. For many of them, their silence is not due to cowardice or apathy, but due to a very understandable concern of emotionally damaging their congregants whom they know are post-abortive. I’m not saying that the best response to that fear is silence on abortion. I’m merely acknowledging that when a pastor is shepherding hundreds of people, and he knows that some of them are post-abortive, it’s at least understandable for him to be very concerned for their well-being if someone says something in church that equates abortion to killing babies.

I wish all of those pastors could hear from a post-abortive woman my friend David Bereit met. She described what it was like to have an abortion and then attend a church where the pastor was willing to confront every social taboo except abortion. Here’s how David told the story:

I was in North Dakota a few years ago at a pastors summit, and they brought in some poster boards of testimonies through “Silent No More,” to share their heart and to share the story of these pastors that had never been involved with pro-life before. And this one woman had never given her testimony before and she was the last speaker. She said to all these pastors assembled, “Twenty years ago I had my abortion, the week before I had my abortion, I was sitting in my seat in my pew at my church. The week after my abortion I was sitting in my pew at my church. For the last twenty years, I’ve sat in that same seat, in the same pew. Never once has there been a message in our church offering hope and healing, and as a result, I assumed [abortion] must not only be the unspeakable sin, but therefore it must be the unforgivable sin.”

These pastors began to weep and she challenged them and said, “If you think you are doing something compassionate by not bringing this issue up, if you think by being the priest or the Levite by avoiding it and just hoping it will go away, and you’re helping people, you’re not.” Do everything you can. Help those in need. Help those in unexpected pregnancies. Help our culture that is sick. We have the answer. The gospel of Jesus Christ was not only a gospel of salvation, but it was a gospel of building His Kingdom here on earth. The way we do that is to love our neighbors as ourselves.

I would love for all pastors to include that message once in a while, but I also understand that that’s a harder sell. Fortunately, there is something even easier that pastors can do, one thing that I believe every pastor and youth pastor ought to do: make a public commitment on behalf of the whole church that they will treat women who become pregnant with grace and compassion instead of shame and rejection.

Join us next week for part 2 of this vital series.