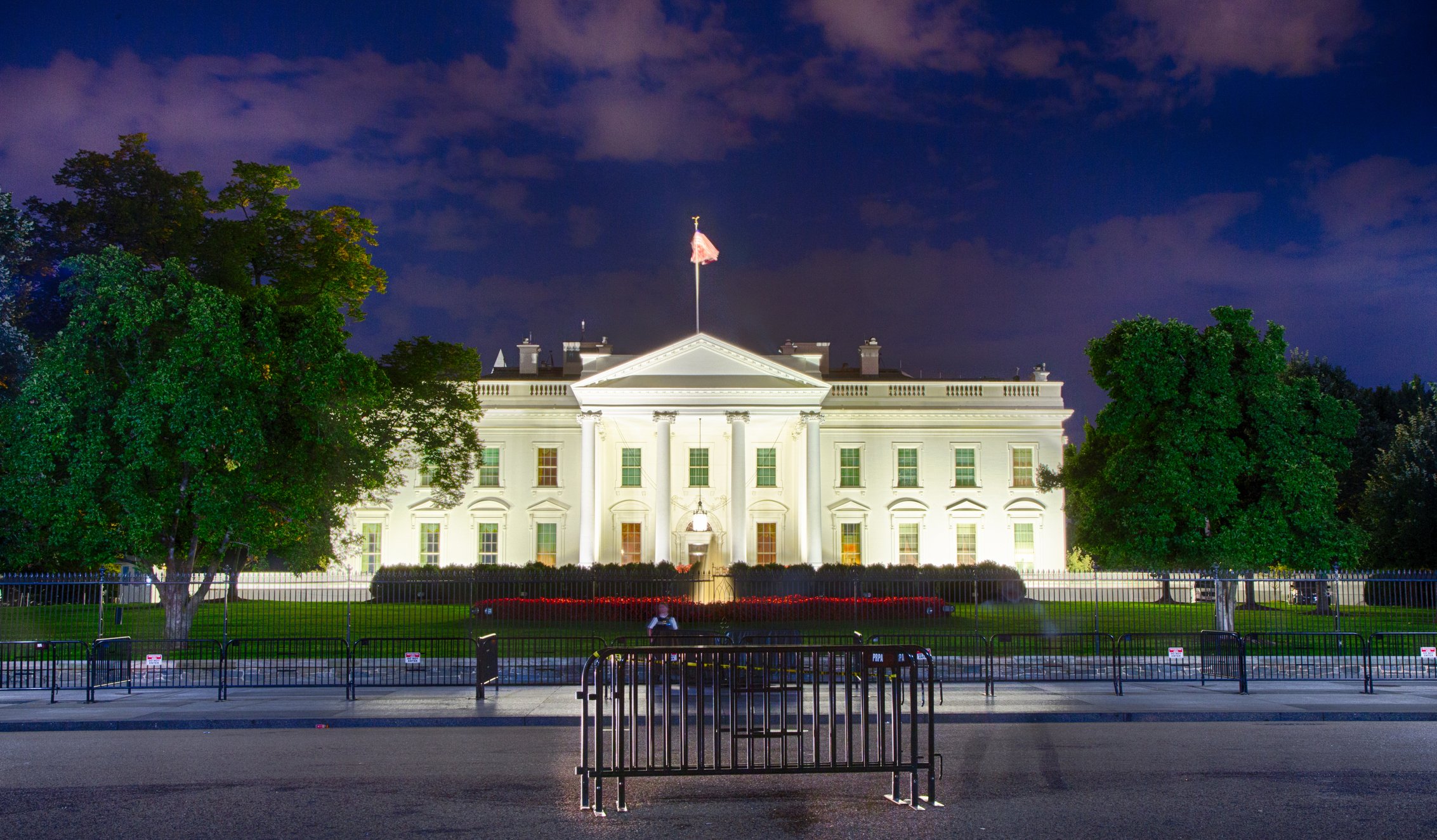 What Happens When Roe v Wade is Trumped

Donald Trump’s repeated promises to appoint pro-life justices to the Supreme Court have galvanized pro-life voters and their pro-choice opposition. Abortion loomed large during the presidential election. The Democratic National Committee placed abortion rights at the center of their platform. Gone was the 1990s mantra of keeping abortion “safe, legal, and rare.” Hillary Clinton even went so far as to demand that taxpayers fund abortion, regardless of their religious or ideological convictions. For his part, Trump appointed a pro-life committee to serve as advisors to his campaign and his campaign chairwoman, the first female campaign manager to ever win a presidential campaign, was prominently pro-life.

The differences between both candidates on abortion were clear. Yet, to the dismay of the abortion industry, the most aggressive abortion campaign platform in decades lost.

After Donald Trump’s election win, Planned Parenthood and her allies in the media immediately began publishing dire predictions of the effects of his presidency. The greatest threat to abortion rights, they claim, is his ability to appoint between two and four justices to the Supreme Court.

Activists warn that overturning Roe would destroy a vital right of feminism and that such a decision would contradict the opinion of the majority of Americans, who believe that abortion should remain legal.

There is just one small problem with these predictions: they cannot all be true.

Legal experts on both sides of the abortion debate agree that overturning Roe v Wade would not outlaw abortion. Rather, it would take the debate out of the hands of unelected federal judges and send it back to state legislatures. The legislatures would have to determine which abortion restrictions to put in place and which abortion rights to leave untouched.

If most Americans support Roe v Wade as Planned Parenthood contends, then leaving the decision to a popularly elected state legislature would not threaten Roe’s effect in the least. Voters would simply elect legislators who promise to protect abortion rights.

Such electoral protection of Roe would only increase if abortion were indeed perceived by voters, especially women, as a fundamental right of feminism. More women than men vote. Thus, if women wanted Roe’s protections to remain, they would vote to ensure those rights.

To put it simply: Most Americans support restricting abortion.

That is why Planned Parenthood and her allies fear leaving abortion to voters. They know that every time unfettered abortion rights are offered to the public, they are rejected (a fact that the DNC would do well to remember before the next presidential election). Prohibiting voters from having a voice in the decision is the only way they can ensure that America remains one of only five nations in the world to allow abortion at any time and for any reason.

If the Supreme Court does overturn Roe v Wade, the result will likely be that a majority of states will allow abortion in the first trimester, some into the second, and a few at any point in pregnancy. It is also likely that elements of abortion law, such as the allowance of sex selective abortions, will come under greater scrutiny in some states.

As supporters of abundant life, we understand that the majority of abortions happen in the first trimester and that, in an age of abortion-inducing medication, even a total ban on abortions will not guarantee the respect of unborn life.

This is why we must ensure that we are doing more than simply opposing Roe v Wade. We must offer compassion, hope, and help to those facing pregnancy decisions. We must equip them with the resources they need to not just choose life, but to experience abundant life.

If we only overturn Roe in our courts but leave it untouched in our hearts, then we have won only a partial victory. We must never forget that the Fourteenth Amendment was meant to protect the rights of African Americans, but not until the Civil Rights Movement a century later did those principles become reality. Even with equal rights legislation, racism remains – because racism, like abortion, is a matter of the heart, not the courts.

Planned Parenthood should stop pretending that their opposition to pro-life Supreme Court justices is rooted in popular support; and we must not pretend that overturning Roe will solve America’s abortion addiction.

If the aftermath of Roe’s reversal requires a pro-abundant life message, then there is no reason to wait on the Court. The time for compassion, hope, and help is now.