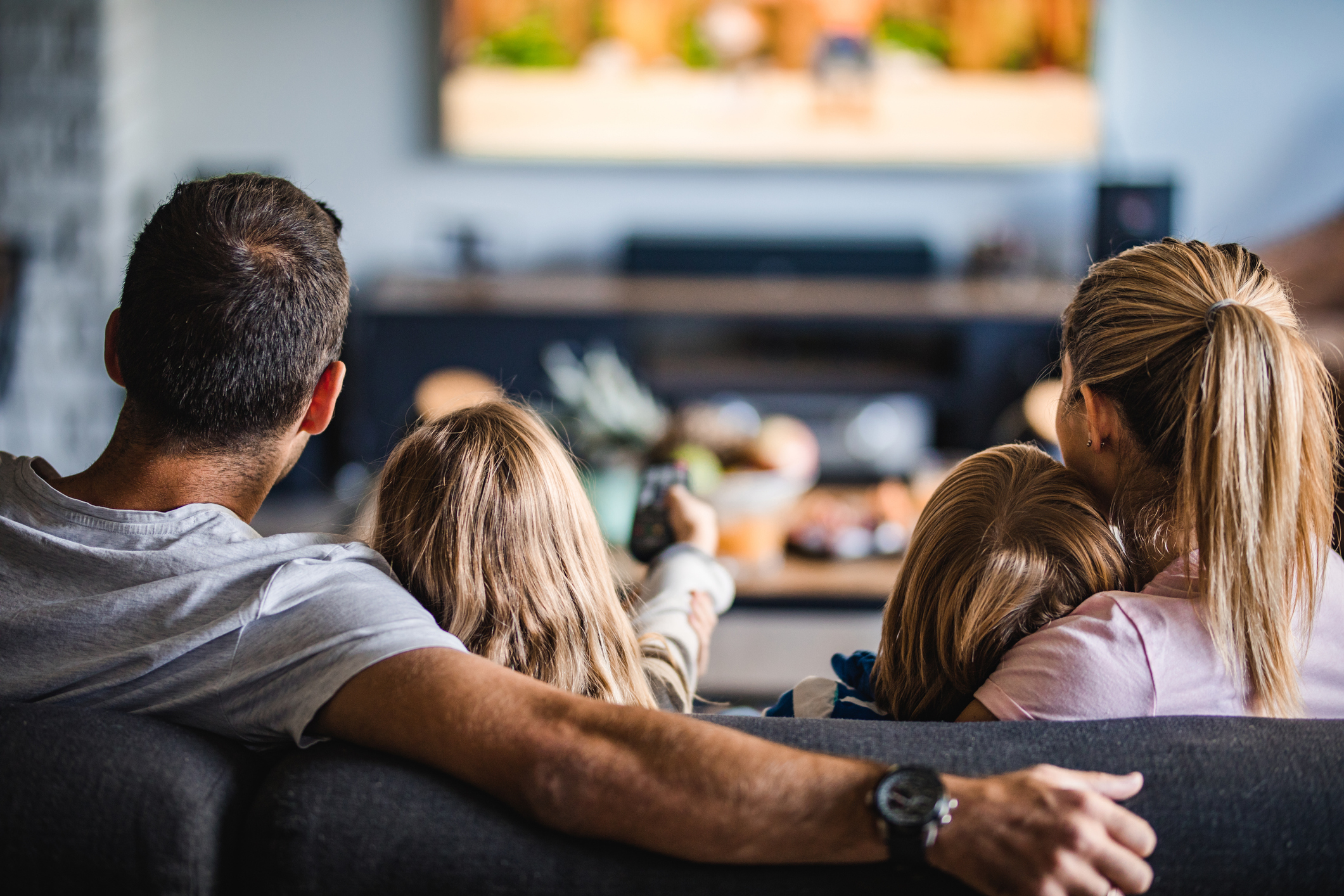 What Happens When We Objectify Men (Hint: We Stop Valuing Life)

My children were watching a Disney Channel show called Bunked the other day. It included all that you’d expect from a show set at a summer camp and aimed at 8-12 year olds: corny jokes, juvenile pranks, a lesson in friendship, and the objectification of men.

Wait, what? What was that last part? My eyes could barely believe it. Did the two female characters really just conspire to spill hot chocolate on the cute male camper so he’d take his shirt off?

I thought maybe it was just that episode. But in the next episode, a female camper talked about how “hot” this same male camper was and rattled off a list of the best looking parts of his body.

I wonder what the women’s movement protests would look like if Disney aired a show where two boys conspired to pour water on a girl wearing a white tee?

It’s objectification, plain and simple. And the problem is—though we’ve still got a long way to go in our journey away from objectifying women—our culture finds the objectification of men perfectly acceptable.

Objectification is something that most of us do, unwittingly, more than we care to admit. We look at others and see them as one-dimensional. We notice only their body—or physical attributes—and forget that God made us body, soul, and spirit. Sometimes we can even objectify ourselves. We become overly concerned with our own physical appearance to the point where we believe our value comes from the way we look, alone. 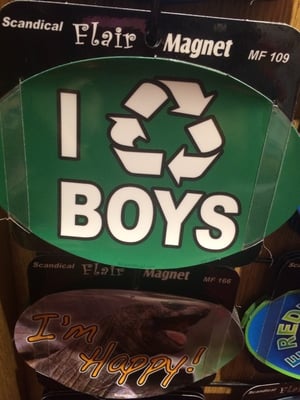 Marketing, media, and messages from culture abound that reinforce our tendency to objectify. The women in beer commercials and pornography are one-dimensional, same with the man in the Calvin Klein underwear ad. All we know of them is the shapes of their bodies.

But, as Christians, we must recognize and advocate against objectification of either gender. Why?

The Bible clearly tells us that, though our bodies are the temple of Christ, they are not where our value comes from. In 1 Samuel, we see that David was chosen to be king despite his unimpressive appearance. In 1 Peter 3, women are encouraged to let their beauty come from their spirit.

This doesn’t mean that beauty is bad or the appreciation of someone with an aesthetically pleasing physique is sinful. The Bible isn’t afraid to clearly point out when someone is beautiful. Sarah, Rachel, Esther, and even King Saul are described as physically attractive.

Jesus came that we may have life, and have it abundantly (John 10:10). But objectification confuses our relationships, our self-image, and the way we respect the dignity of other people who are also made in God’s image. As pro-abundant life advocates, I pray that we can recognize objectification when we see it and teach our children (and remind ourselves) that there’s more to a person than what we see on the outside.