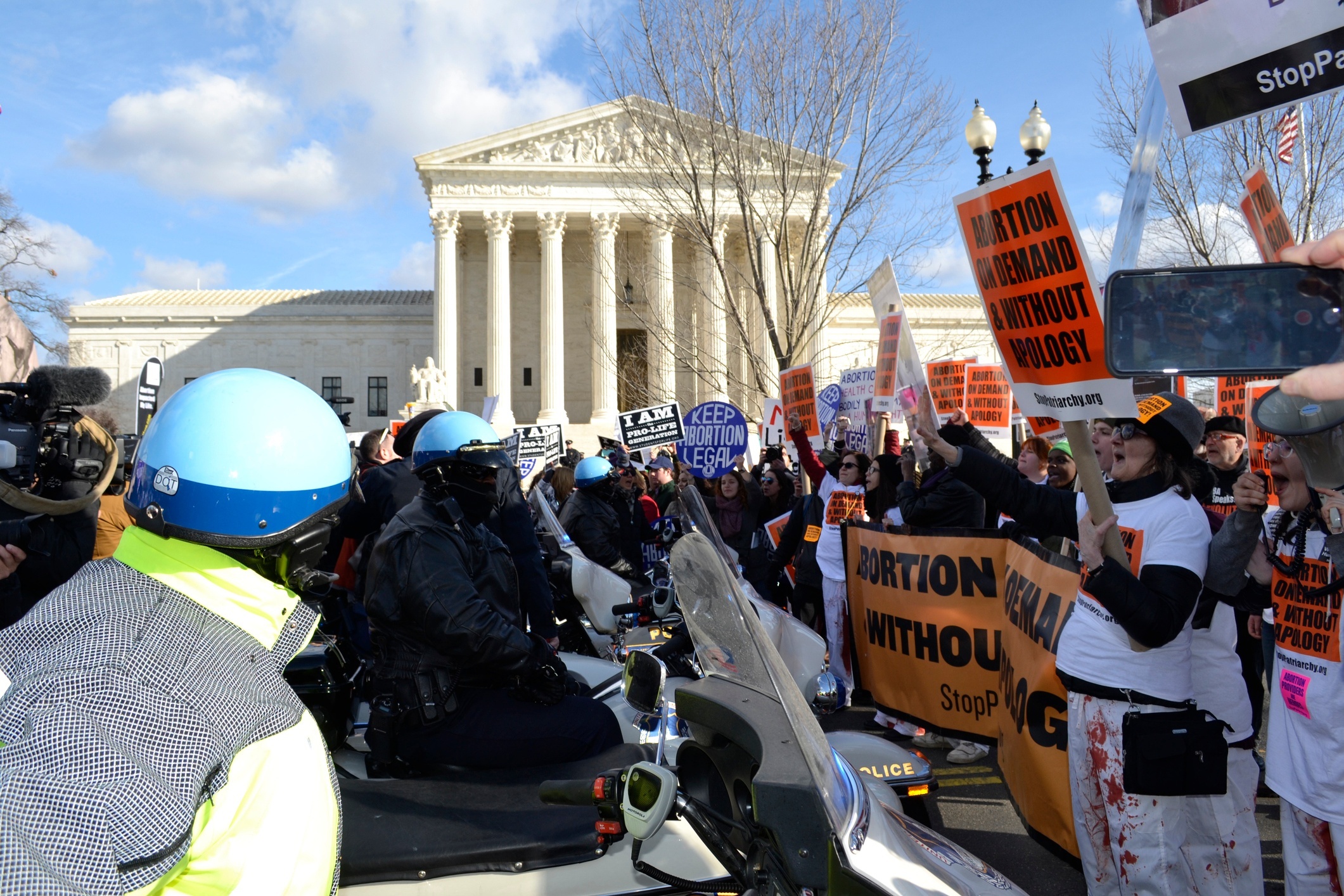 What Happens When You Remove God from the Abortion Debate

Most know the year 1973 as the year the Supreme Court ruled in favor of Roe v. Wade. What is important to point out about this controversial decision is not the ruling itself, which legalized abortion in all fifty states, but the reasoning and logic behind it. For years, those in the abortion lobby had sought to keep religion out of the abortion dispute, arguing instead for a purely scientific and “rational” approach. Justice Harry Blackmun, who wrote the majority opinion for the court’s ruling, argued likewise, writing,

“We forthwith acknowledge our awareness of the sensitive and emotional nature of the abortion controversy… and [the] seemingly absolute convictions that the subject inspires… one's religious training, one's attitudes toward life and family and their values, and the moral standards one establishes and seeks to observe, are all likely to influence and to color one's thinking and conclusions about abortion… our task, of course, is to resolve the issue by constitutional measurement, free of emotion and of predilection.“

Justice Blackmun affirmed what the abortion lobby had been trying to accomplish for years: a conversation on abortion without morality, religion, or conviction. In the opinion of the court, religious belief was a subjective and unnecessary factor in their majority decision. So, by taking religion out of the conversation, they also took with it the idea of a Creator who instills objective personal value into His created beings.

The idea of man as created with inalienable rights endowed by his Creator is a concept our Founding Fathers etched into our Constitution. By removing the idea of the unborn child as created in the Imago Dei, the Supreme Court also affirmed that the unborn child has no constitutional rights. When pro-choice activists echo this viewpoint, they validate the precedent established by Roe V. Wade.

This is an extremely dangerous position. For Thomas Jefferson and the other signers of the Declaration of Independence, laws merely recognized rights that existed previously. The king and Parliament could be held accountable for violating the rights of personhood, because there was a higher source of those rights. If there is no longer a God to create persons, rights of personhood are merely created by laws. Thus it is impossible for the state to ever violate one’s rights, because the state gets to decide what those rights are. For pro-choice activists, the Declaration of Independence should read, “we hold these truths to be self-evident, that all people are born with whatever rights we feel they are worthy of.”

Such a declaration would never be one of “independence” but rather one of “dependence,” for society would be forever dependent on laws to determine the rights of personhood.