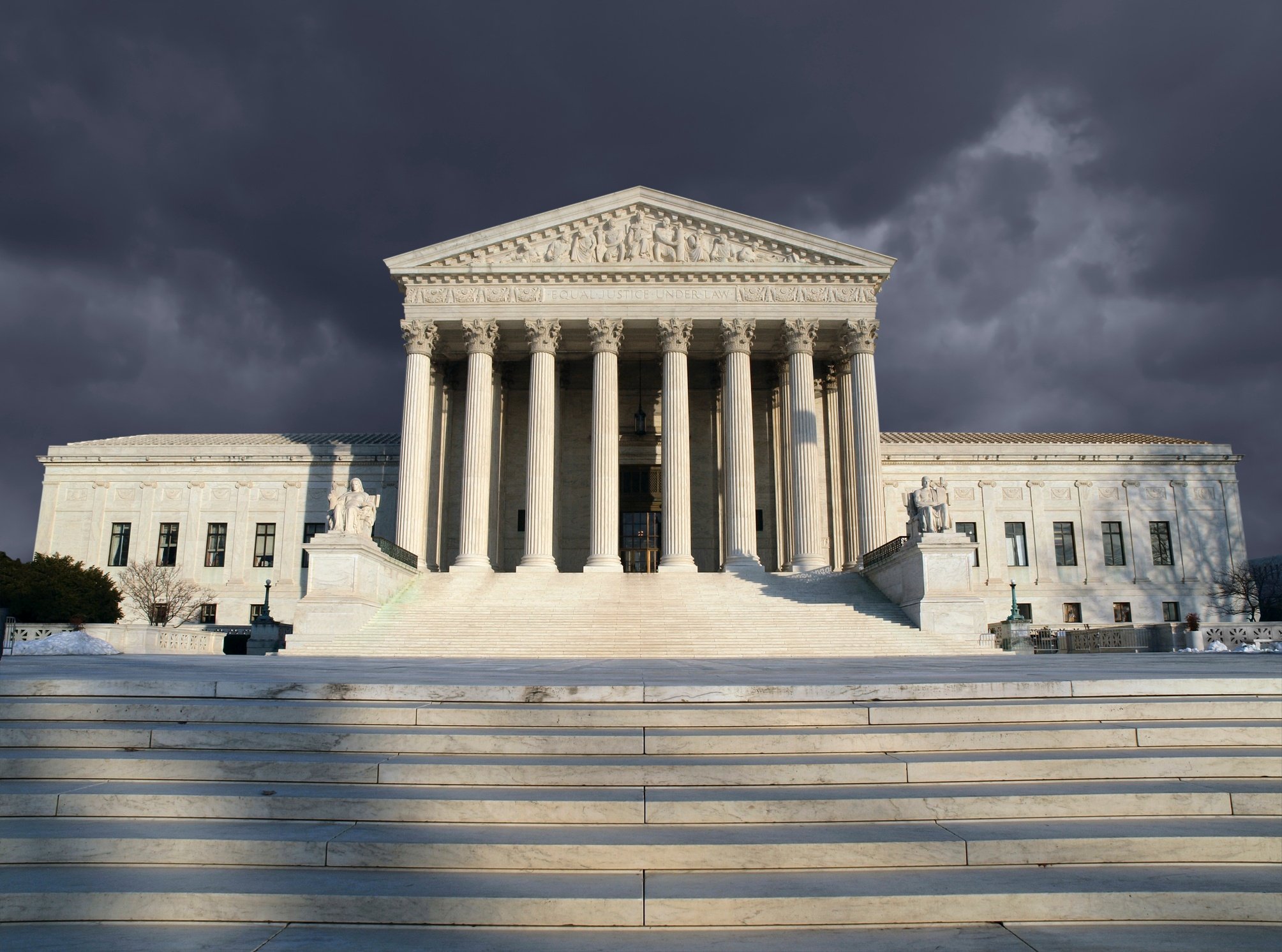 What Justice Kavanaugh Would Mean for Abortion

On June 27th, Justice Kennedy announced his resignation from the Supreme Court, effective July 31st. Since Justice Kennedy was often the Court’s swing vote on abortion, the news caused many political pundits to say that Roe v. Wade’s days may be numbered.

President Donald Trump nominated Judge Brett Kavanaugh for the Supreme Court on July 9th. Even though Judge Kavanaugh has not made any definite statements on his views concerning abortion and Roe v. Wade, both pro-life supporters and abortion advocates argue that Kavanaugh would be sympathetic to a legal challenge to Roe.

Planned Parenthood tweeted in response to Justice Kennedy’s announcement, “With Kennedy retiring, the right to access abortion in this country is on the line.” NARAL rallied supporters with this tweet: “Right now, our right to choose is hanging in the balance. Another Trump #SCOTUS nominee would overturn #RoevWade.” Pro-choice groups have now launched a campaign on social media, #OneinFour, which seeks to convince Senators not to approve the President’s nomination by calling the one in four women who have had an abortion to share their stories. Their goal is to show that Roe benefits women, and to normalize abortion.

The nomination process is shaping up to be long and bitter, with both sides pouring time and money into strategies to sway moderate Senators. It is certainly possible that Judge Kavanaugh will not be approved by the Senate, especially if moderate Republicans vote against President Trump’s pick.

With the possibility of another conservative justice joining the Court, Roe v. Wade could be closer to being overturned than it has been for decades.

This is a watershed moment for the pro-life movement. However, in our celebration of this opportunity, we must not lose sight of what would actually happen if Roe were overturned: abortions will continue.

Overturning Roe would transfer the debate on abortion to state legislatures and judiciaries. President Trump mentioned this as the likely outcome should Roe be overturned in his last presidential debate. Some states like California would likely lift all restrictions on abortion, while other states, such as Iowa or Mississippi, might outlaw it completely.

Regardless of what states decide, though, we will not be returning to the days of “coat-hanger abortions,” despite the fears of abortion supporters. Abortifacient drugs like RU486 which allow a woman to have an abortion at home will likely still be readily available across state lines.

Roe did not cause abortion, so overturning it will not end its horrors. The factors that cause people to seek abortion will still be present; although supply may be limited, demand will not change overnight. There will still be unplanned pregnancies, unwanted babies, mothers who lack support, absent fathers, and other situations that cause women and men to think abortion is necessary.

And the ideological assumptions that allow people to justify abortion will not be overturned either. Laws don’t change hearts; people will not consider abortion immoral simply because it is illegal. People will still consider terminating pregnancies a viable solution to the pressures they face. They will still justify the practice by calling it a “woman’s right.” Our nation has had on-demand access to abortion for forty-five years, and that long familiarity has left its mark. An entire generation of Americans has grown up believing that abortion is a normal response to unplanned or unexpectedly complicated pregnancies. This belief won’t go away with the sound of a gavel. So how can we address the real issue?

We must overturn Roe v. Wade in the hearts of our nation.

If Judge Kavanaugh is approved, he will likely contribute to the restriction of abortion in some way, since his past record shows that he follows a conservative legal theory. When that happens, the need for pregnancy centers, volunteers, and supporters will be even greater. If abortion is outlawed in some states, demand for pregnancy centers will increase in those states. Are we prepared to walk alongside women and men making pregnancy decisions? Are we prepared to support them so they can choose life?

As Care Net’s President and CEO Roland C. Warren says, “We need to be doing today what will be needed the day after Roe is overturned.” If we aren’t meeting these needs now, we will be unprepared when the Supreme Court finally reverses this terrible ruling.

Regardless of the Senate’s decision and the resulting impacts on the Court, we must focus on ending abortion, not ending Roe v. Wade. Because we want so much more for a child than life – we want abundant life for the child, the mother, and the father. We want to see that child raised in a stable and nurturing home, with a loving mother and father committed to one another in marriage. We want families to become committed disciples of Christ.

Because the real work will not be accomplished by Judge Kavanaugh, our Senators, or President Trump, but by people whose hearts beat with love for those facing difficult pregnancy decisions and who dare to reach out in compassion to the vulnerable.