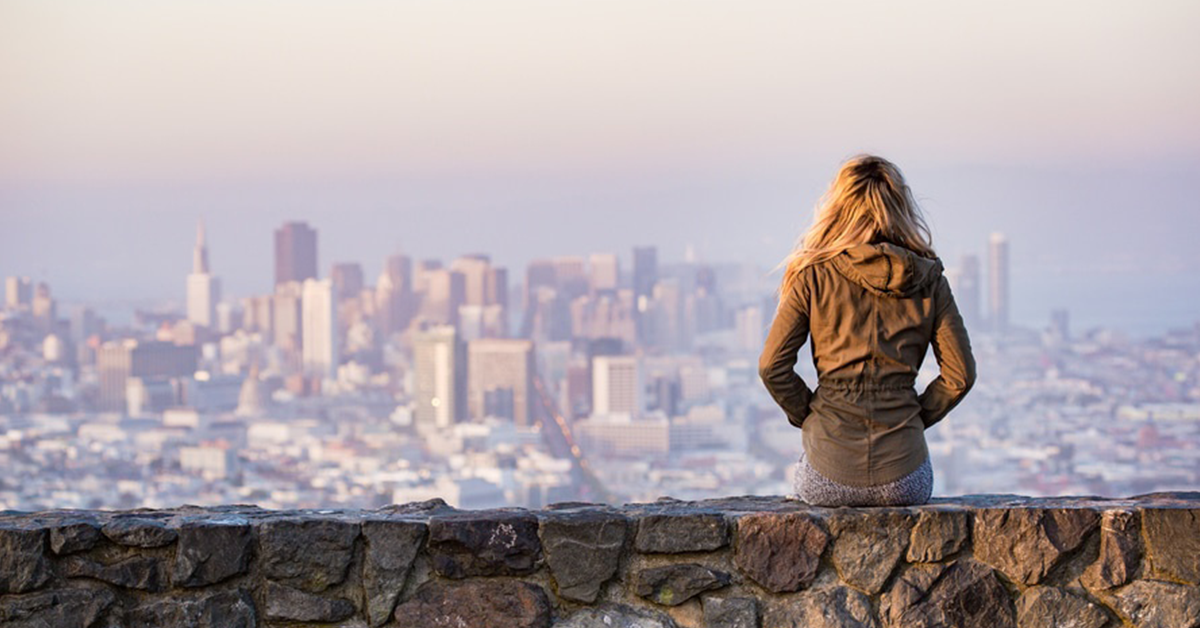 What This Millennial Woman Thinks of Hillary Clinton’s Abortion Views

If Hillary Clinton truly understood and valued women, she would stop playing politics with abortion.

After watching last Wednesday’s debate, a few things became abundantly clear to me as a woman.

Hillary Clinton makes the womb the most vulnerable place for a woman.

She supports abortion for any reason, including gender bias.

Imagine having to tell your daughter that you could have aborted her, for any reason, including the fact that she was a female. According to the Supreme Court’s reasoning in Doe v Bolton, a woman could claim ‘mental health’ as a reason for not wanting a girl.[1] Maybe she had her heart set on a boy and when she found out that she was carrying a girl, she decided that abortion was her only option.

And under Hillary Clinton, that would be an acceptable reason to end a life.

Women’s health? Not so much.

I feel so much sadness for those who refuse to see the value of human life—the value of women.

I’m dismayed to live in a country whose next possible leader applauds and encourages a culture of death.

Instead of equipping and empowering women, Hillary has devalued the important role of motherhood and degraded the value of family.

It is estimated that due to sex-selective abortion and infanticide there are over 117 million women missing worldwide. Two million girls will be killed this year.

That is a baby girl every four minutes.

I agree that abortion is a difficult decision. That’s one of the reasons why I, personally, wanted to work for an organization like Care Net. Because, as a woman, I couldn’t imagine making a life or death decision without any positive support—without the compassion of someone understanding what I was going through; without the hope of being capable of raising my child in a loving home and giving them a wonderful life; without any help at all.

This isn’t an issue where one can simply agree to disagree. There’s too much at stake. As a Christian, I aim to love the “least of these.” In our culture, the “least of these”—the most vulnerable—are children in the womb. Not only are unborn children being attacked by abortion, but so are the women who are carrying them. Women deserve a better option than abortion.

I want to feel empowered and valued, not incapable of being a mother and raising a child one day. Even when the odds are stacked against me, I want to know that I will have the support I need to be a loving and competent mother.

Abortion is an attack on all humanity. Regardless of who you are, abortion attacks your most basic right—the right to life.

Instead of condemnation, we need to show women how much God values them and their children. His love and grace isn’t dependent on what you’ve done but on what He has done for you.

Christ came that we might have life and share that life with those around us. We are commanded to love others, independent on what we think of them or what society thinks of them. Because God loves women and the children they carry, He wants what’s best for them. Abortion is not the best option, so let’s show women how much they are worth to God. His Son already made the ultimate sacrifice so that they don’t have to.

If Hillary Clinton truly understood and valued women, she would stop playing politics and see that, yes, abortion is a difficult decision but that women are capable, competent, and extraordinary individuals who are worth so much more.

[1] Doe stated, “The medical judgment [for abortion] may be exercised in the light of all factors—physical, emotional, psychological, familial, and the woman's age” making the health exception no exception at all.

Michaela Hoyle is Care Net’s Foundations and Major Donor Coordinator.  In high school, she heard about Care Net from an affiliated pregnancy center in Rhode Island. From then on, she knew that she wanted to be involved in the pro abundant life movement. She interned at Care Net while attending Patrick Henry College and joined the Development Office in June 2015.