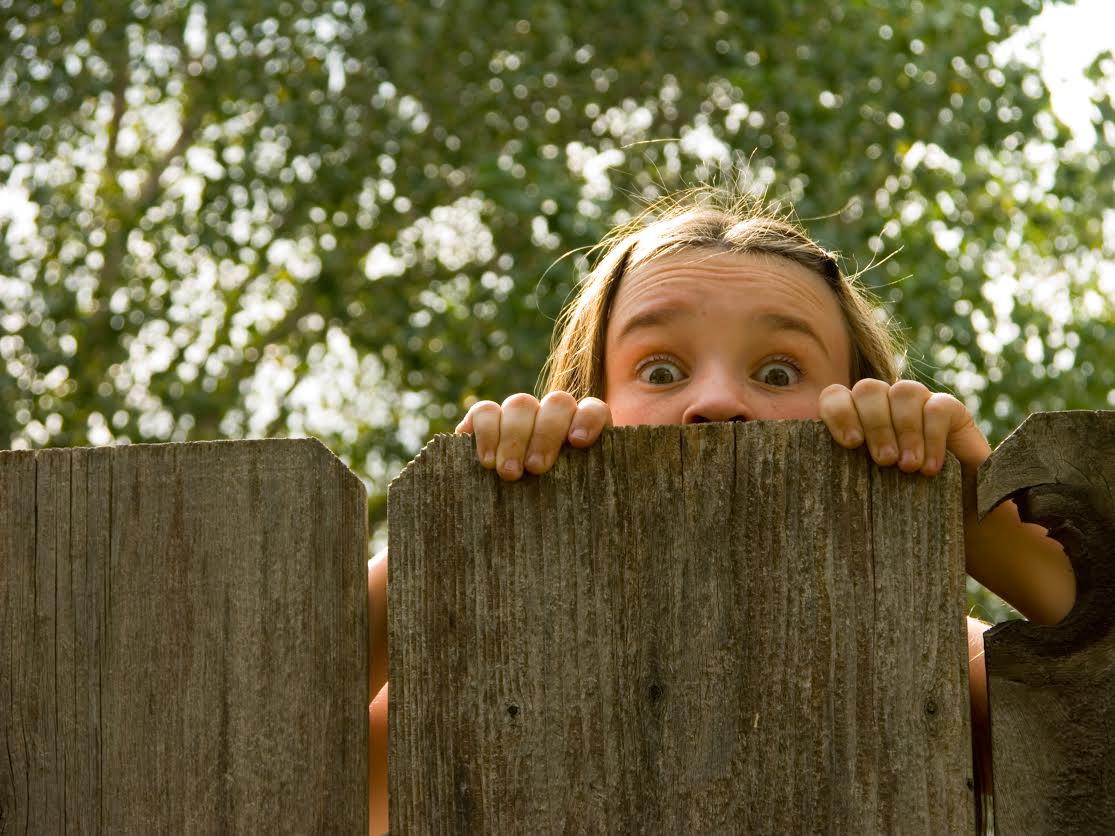 What To Do About Your Pro-Choice Neighbor

Aborting a child and aborting a relationship are both choices based on the same mental calculation.

Bill gets home from work and sees that his neighbor, Frank, has added to his yard’s décor a large campaign sign for a candidate who defends abortion.

“How can he defend the indefensible?” Bill thinks to himself. “Doesn’t he realize what abortion does to women, babies, and fathers?”

Planned Parenthood is celebrating its one-hundredth birthday and Frank congratulates them on his Facebook page. Bill decides that it is probably not even worth talking with Frank about his views - at least, not in person. Instead, he launches his attack from the relative safety of his laptop. “Planned Parenthood kills babies and profits from it,” Bill writes on Frank’s wall. Frank responds, “You have your facts wrong and want society to go back to the dark ages when women had no rights.”

The “conversation” goes downhill from there. By the time the virtual dust has settled, Frank has threatened to un-friend Bill, and Bill decides to beat him to the punch.

Sadly, Bill has opted for a remote confrontation over a face-to-face conversation. Frustrated with what he sees as clear ignorance of the lives at stake, he has written Frank off instead of taking the time and energy to love him.

As a result, Bill aborts a relationship and the chance to see a pro-choice person become pro-life.

Aborting a child and aborting a relationship are both choices based on the same mental calculation. In abortion, a child’s worth and value is determined by his or her impact on someone’s immediate comfort and short-term plans.

As pro-life people we must not let these same calculations affect the way we choose to relate to others. We must not love those who love us and hate those we consider our enemies.

Ironically, we can find ourselves defending the lives of the unborn but demonstrating little value for those who disagree with us. As Christ asked his disciples, what merit is there in only loving the lovable?

“But they just don’t get it,” we tell ourselves. “They are too far gone.” Or we say, “I will pray that God changes their heart,” while forgetting that God changes hearts through the sacrificial love and work of His people.

In addition to praying for our pro-choice neighbors, we should take time to know them. Instead of taking a potshot at that campaign sign, we should mow their grass (and not “accidentally” run over the sign).

Over the last forty years, Care Net has learned a lot about engaging pro-choice people. What we have learned is that the transformation found in Jesus Christ is not best communicated in bumper stickers, Facebook debates, or writing people off.

It is found in offering compassion, hope, and help to those who are most in need.

We have learned firsthand that the most abortion-minded client can become the most pro-life advocate - not because of a witty argument or comeback, but because of an unconditional love that met them where they were and gave them the support they needed.

The media narrative says that pro-life people are really anti-woman, only care about babies in the womb, and ignore the real needs of those in difficult circumstances. We have learned that this rhetoric crumbles like a house of cards when confronted with the unconditional love offered daily in our pregnancy centers. That is why 80 percent of pregnant women who visit a Care Net affiliate choose life and 97 percent are satisfied with their experience. What is even more remarkable is that many of these women came into the center considering abortion.

If love can have an impact on something as difficult as a pregnancy decision, shouldn’t it be easy for love to impact a relationship between two people who disagree? It appears easy to abort a relationship because it has become difficult. What is surprising is when someone remains committed, despite the difficulties. That gets our attention.

Besides, how do we know that the person we are debating today won’t become our ally tomorrow? Dr. Bernard Nathanson performed more than 70,000 abortions and was a founding member of NARAL. To say that he was pro-choice is an understatement.

Then he saw abortion through the lens of an ultrasound.

The scales came off and, like Saul of Tarsus, Dr. Nathanson became a new man. The rest of his life was spent defending the lives of the unborn. How many men and women like Dr. Nathanson live and work with us and yet remain blind to the realities of abortion? Not because they have not seen a pro-life argument on Facebook, but because they don’t have a positive relationship with a pro-life person?

Instead of simply relying on a politician to overturn Roe v Wade in the courts, let’s embrace our pro-choice neighbors with compassion, hope, and help…overturning Roe in their hearts.

So the next time we see that sign in our neighbor’s yard or a Facebook post that annoys us, rather than choosing to abort that relationship, let’s choose life by loving them.