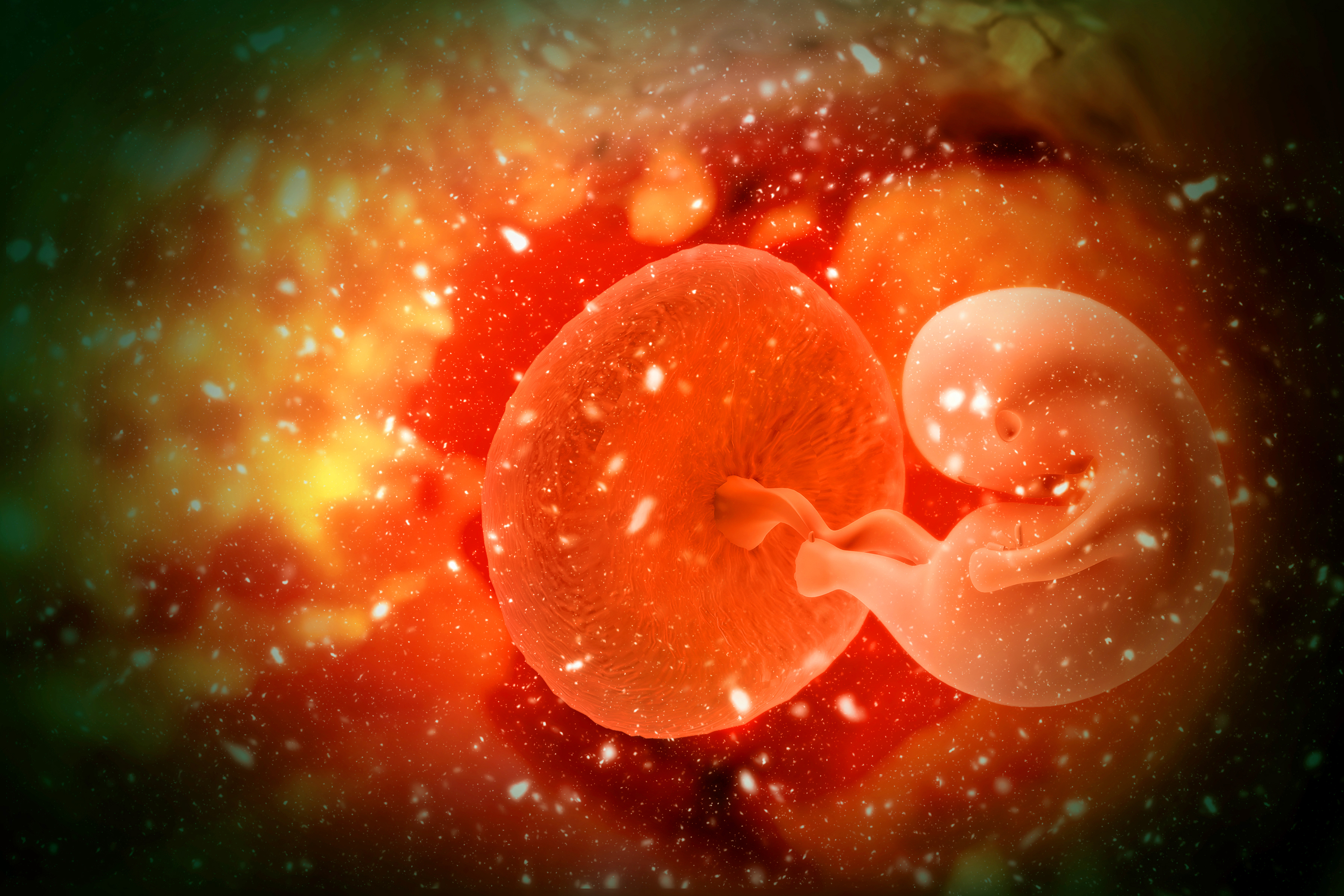 When Science Doesn’t Matter: How Abortion Advocates Suppress the Truth

The University of California San Francisco just released a study claiming that nearly 95 percent of women who’ve had abortions maintain no regrets. The study goes on to state that many of these women expressed relief.

But other studies, such as this one, tell a completely different story. Researchers, such as David C. Reardon, Ph.D., have found that every woman who undergoes an abortion has a “real death experience-the death of her child”.

The consequences of suffering death do not dissipate without some level of psychological impact. Contrary to what this new study claims, abortion regret is not rare. In fact, a laundry list of studies of post-abortive women shows suicidal behaviors and other mental health problems as two significant risks for these women.

So how can it be that when pro-choice researchers release a study the results can conflict so sharply with numerous other studies and still earn media traction? The answer: Science no longer matters.

It’s been a fascinating progression in our culture’s history. First, biblical truth had to be rejected as “not scientific.” Any truth from the Bible that couldn’t be proven in a lab was written off as an affront to science. As the early twentieth century progressed, all truth had to be based in “facts.”

Take gender, for example. Gender is so firmly rooted in biology that our very DNA testifies to it. But that no longer matters in our culture. I wait for the day when a mature twelve-year-old makes the claim that age is only a state of mind and insists on a driver’s license. If gender doesn’t matter, why should age?

Thus, it follows logically that the practice of using science to acquire sound results through research will continue to be disregarded.

And that’s what we see in this UC San Francisco study. There are issues with researcher bias and problems in methodology that, if found in other studies would disqualify the results. For example, only 38% of the women asked to participate in the study actually did. If the other 62% of women didn’t participate because they didn’t want to talk about or remember their abortion because of negative consequences they still suffer, this form of selection bias would have significantly impacted the results.

It’s to be noted that UC San Francisco is the home of the radical “Ryan Residency Abortion Training Program” funded by billionaire abortion-supporter, Warren Buffet. Abortion promotion is a major initiative of this university.

If a pro-life group conducted a study on post-abortive women and tried to publicize their results, the media would immediately dismiss it as biased. But, for the cause of abortion, some in the media are happy to spread shoddy data.

Propaganda is a powerful tool.