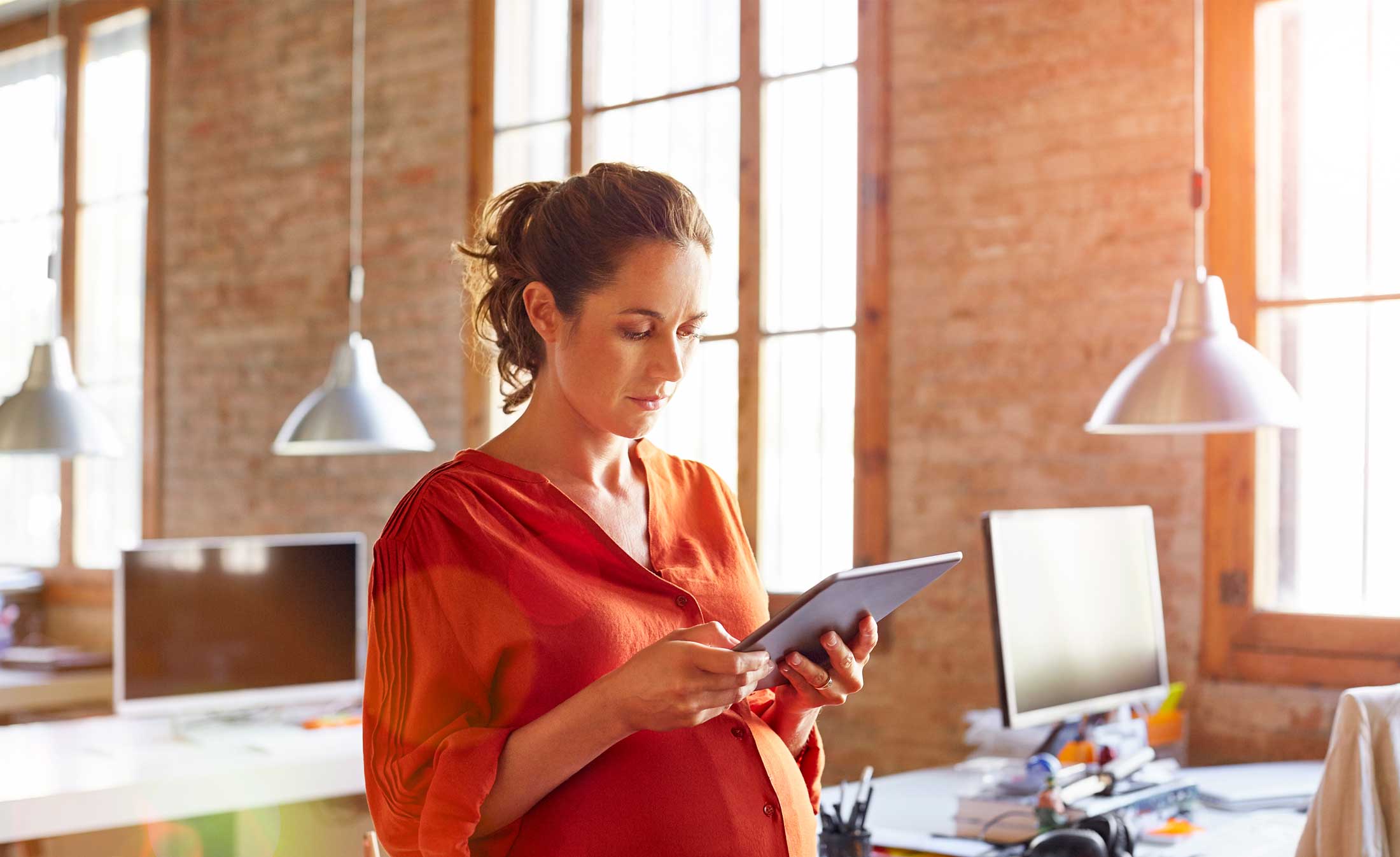 When Others Spoke a Deadly Message...You Helped Trina Choose Life

Trina* was scared. When her pregnancy test came back positive, she did what most women do and told her partner. She hoped that he would understand or even be excited. She wanted him to speak up for their child and for her. Unfortunately, he didn’t. He made it clear that this baby was a problem, her problem, and she should just go “take care of it.”

Trina decided to tell her family. With their help, she was sure she could carry this baby to term. Once again, instead of compassion and hope, she found rejection and accusation. How could she do this to them, her parents demanded? They were adamant: she would get an abortion.

Still stinging from the conversation, Trina did the only thing she could think of to do: she searched online for information about abortion. Thanks to your support, she saw an ad for our national hotline and called to speak with one of our trained coaches.

As Trina answered the coach’s questions, she discovered she was already two months pregnant. She shared that—because of the pressure of her family and the baby’s father—she was leaning towards an abortion. Trina wasn’t sure she could continue her pregnancy without the support of her family. When her coach explained that there was a Care Net-affiliated pregnancy center in her community, equipped and eager to serve her and her baby, her attitude changed.

For the first time in a long time, she had hope…and her baby had a fighting chance.

When Care Net asked 1,000 women who had abortions who influenced their decisions, we found that the father of the baby was the single most influential voice in the decision to abort. Women were also most likely to tell the father of the child that they were pregnant before telling anyone else. The lack of partner or family support quickly turned Trina’s unplanned pregnancy into a crisis pregnancy.

Your loyal support ensured that Trina could receive the help she so desperately needed. You provided her with the lifesaving influence she needed most so she could choose life for her baby and have the opportunity to find abundant life in Christ.