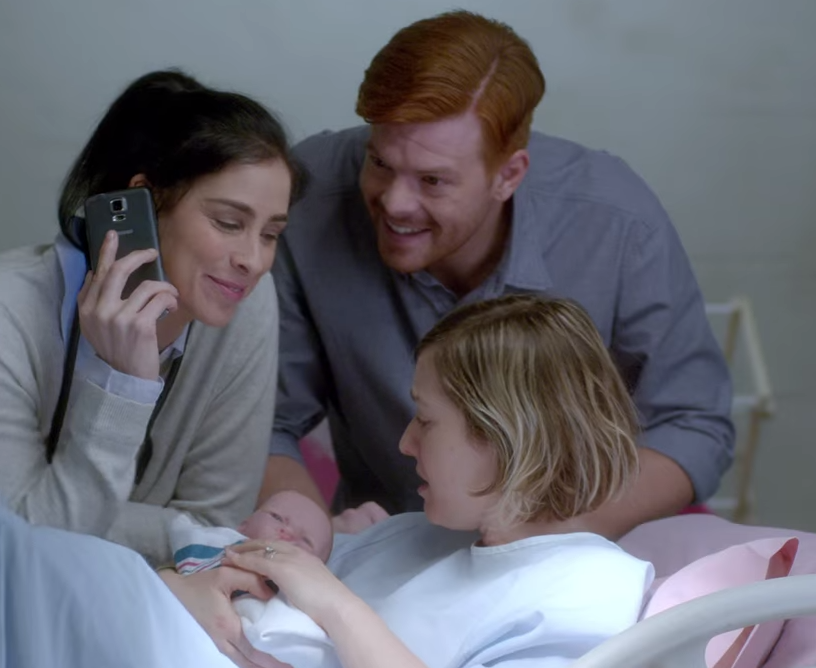 When Sexism isn't Sexist, Injustice Thrives: "Sorry It's a Boy" 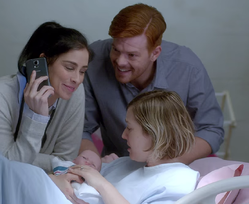 "Injustice anywhere is a threat to justice everywhere." These words ring through the decades from the pen of Martin Luther King Jr. as he sat in a jail cell in Birmingham. In a world where these words still hold true, it should be apparent that replacing injustice with injustice does not achieve justice.  Tragically for many, injustice justifies injustice in another form.

While we saw multiple empowering pro-family ads in the Super Bowl, in four words of one commercial, we saw the insidious modern face of the feminist movement: "Sorry, it's a boy."

Did Sarah Silverman just say "sorry it's a boy" in that #SuperBowI commercial? If so, nice misandry @TMobile

Salon mocked those concerned about the obvious implication of the ad calling them "dudebros" and justifying the use of the dismissive four words.  Jenny Kutner argued that seeing those four words as misandrist "highlights a pretty common misconception of how sexism works."  For her fighting "sexism" is not about fighting the idea that people shouldn't be viewed as less because of their sex, but it is about fighting the power structure of institutionalized "systemic sexism."  For modern feminists, this is a power structure of privilege that all men are a part of simply because they are men regardless of their opinions and actions.  In the fight against "systemic sexism" a "tangential joke at the expense of men" is justified.

Another Salon writer, Mary Elizabeth Williams, goes even further, unable to see the irony of her comments.

That’s right, not only was there a big fat ad for feminine protection dropped right in the middle of the Super Bowl, it came with a no-nonsense message to stop equating being female with being lesser. Ba-BAM... There were other inescapably paradigm-subverting messages too, like... Sarah Silverman calling Chelsea Handler from her underground delivery room – and telling the new parents, “Sorry, it’s a boy.” For the record, I don’t condone putting down either gender for the sake of a punchline, but in a world in which a woman can be called, on international television, “brilliant” for birthing a boy child, let’s just say maybe we can understand where the joke was coming from.

In one paragraph, Mary celebrates a "message to stop equating being female with being lesser" but then believes a comment, which makes it clear that boys are undesirable, is understandable. How a comment like that can be said with a straight face is incredible.

I imagine Martin Luther King Jr. would have grieved reading the way these women responded. In the Letter from a Birmingham Jail he talked about the "ominous clouds of inferiority beginning to form in (the) little mental sky," of his daughter and "her beginning to distort her personality by developing an unconscious bitterness toward white people."  For him these were not proper responses, but tragic results of racism that he grieved to see. 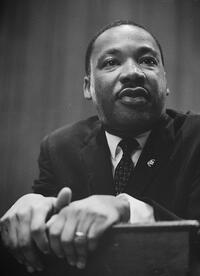 To get to the deeper problem, we must answer the question, “Why is it ok to say “Sorry it’s a boy?”  In answering this question, we get to the disturbing problem found in the justification of these four words.

"Sorry it's a boy" can only be expressed and defended in a world where babies do not have intrinsic value, and are viewed from a utilitarian perspective for their potential and not for their being.  In a world where new life has intrinsic value, there is nothing about a new born to be sorry for, but everything to celebrate.  However, in a world where we are "sorry it's a boy" we embrace the same thinking that drives China's one baby policy, the holocaust, slavery, human trafficking, and many other tragedies that prey on the most vulnerable.

China’s brutal one child policy is a tragic example of what happens when cultures refuse to value the importance of all life.  It is enforced through forced sterilization and forced abortion, and after decades has created cultural chaos in China. 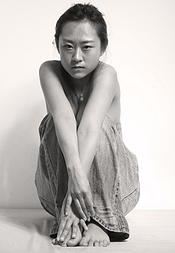 Women’s Rights Without Frontiers, created by Reggie Littlejohn reports the incredible damage from these policies.

“Because of abortion, abandonment, and infanticide of baby girls, there are an estimated 37 million Chinese men who will never marry because their future wives were terminated before they were born. This gender imbalance is a powerful, driving force behind trafficking in women and sexual slavery, not only in China, but all over Asia.  Indeed, as stated by Laura J. Lederer, Vice President of Planning and Policy at Global Centurion and former Senior Advisor on Human Trafficking at the State Department, "The One Child Policy is the tsunami driving sexual slavery in Asia."  According to a statement by the United States Department of State, “Women and children are trafficked into [China] from North Korea, Vietnam, Burma, Mongolia and Thailand.””

One of the leading Chinese dissidents is a blind human rights lawyer named Chen Guangcheng. During a panel discussion on the International Day of the Girl last year, he spoke about the oppressive results for Chinese society from the one-child policy, which was implemented when he was seven.

“After several decades of the one child policy implementation and forced abortion, the Chinese public lives in an atmosphere of scared fear from their government… And the one-child policy and the implementation and its propaganda have demoralized the Chinese society and switched from a society which valued life so much, to a kind of social decay, and they look down and have a kind of contempt for the individual life and the human being there.”

It is only in a society where we view children as utilitarian commodities that we could be sorry to have that a complete disregard for their life is possible. Silverman’s comment belied and encouraged such thinking.  Whether in jest or otherwise, words have consequences, and it is important to reflect on their implications.

In the middle of Martin Luther King Jr.’s letter, he defines what constitutes a just or unjust law.

“How does one determine whether a law is just or unjust? A just law is a man made code that squares with the moral law or the law of God. An unjust law is a code that is out of harmony with the moral law. To put it in the terms of St. Thomas Aquinas: An unjust law is a human law that is not rooted in eternal law and natural law. Any law that uplifts human personality is just. Any law that degrades human personality is unjust. All segregation statutes are unjust because segregation distorts the soul and damages the personality. It gives the segregator a false sense of superiority and the segregated a false sense of inferiority. Segregation, to use the terminology of the Jewish philosopher Martin Buber, substitutes an "I it" relationship for an "I thou" relationship and ends up relegating persons to the status of things. Hence segregation is not only politically, economically and sociologically unsound, it is morally wrong and sinful.”

Any thinking which portrays someone as an other who is less than us stems from the same distorted thinking as racism. It is in the moment that we view someone as other and less than us that we justify horrific actions against them.

Let us work to promote a world where we value every life. Let us work to “uplift human personality” and reject any ideas that “end up relegating persons to the status of things.”  In doing so we will create a more free, equal, and prosperous world.

We need to be willing to call out any actions that degrade human personality, or else we allow injustice to thrive.