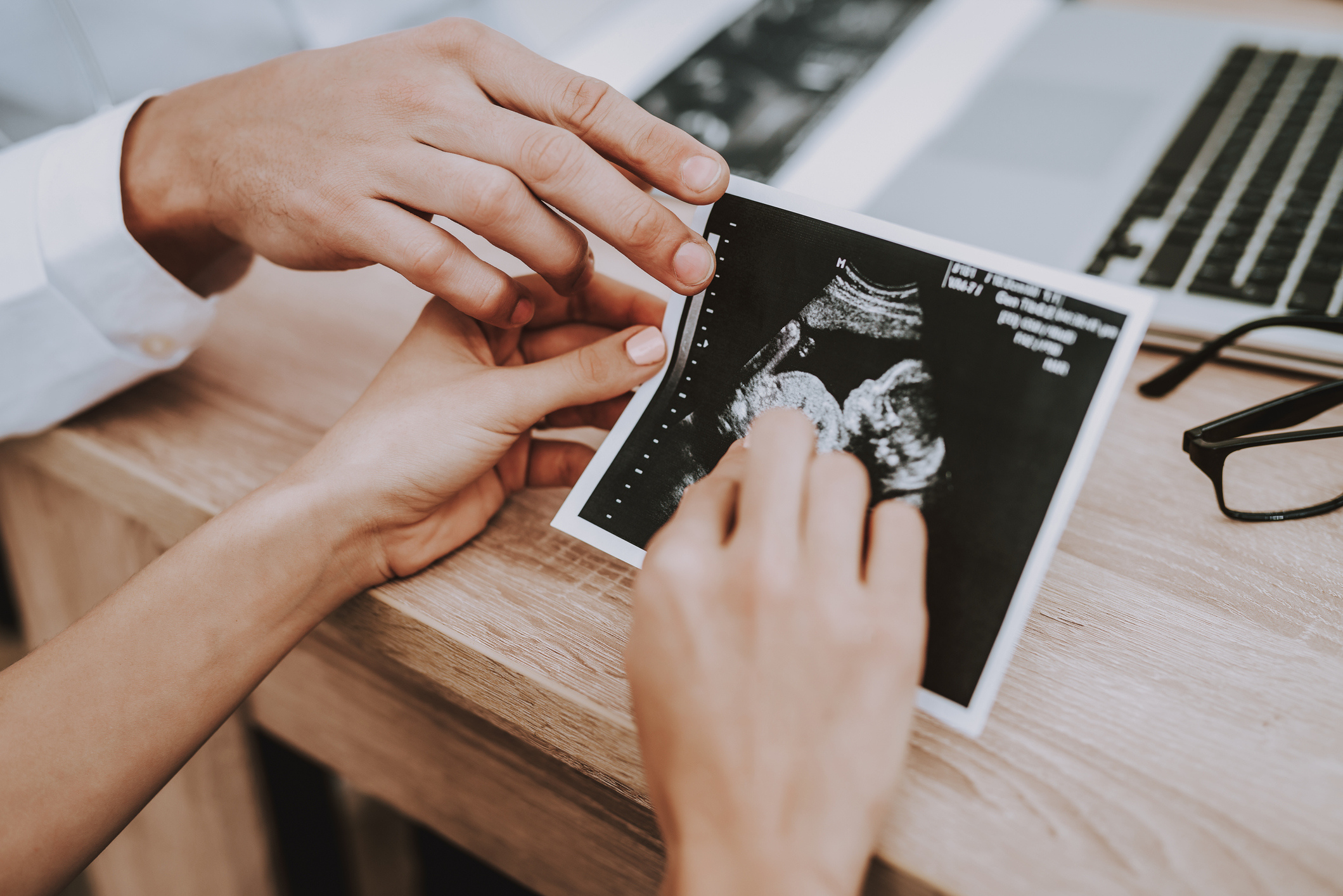 When You Recognize that Abortion Ends Life, but Still Defend Abortion

An article titled, “The Dishonesty of the Abortion Debate: Why we need to face the best arguments from the other side” recently appeared in The Atlantic. In it, Caitlin Flanagan eloquently attempts to defend abortion by addressing, what she believes, are both sides of the abortion argument. Unfortunately, her defense is greatly concerning to anyone who cares about the sanctity of human life.

She begins with four tales of women who died or experienced trauma because of Lysol-induced abortions prior to 1974. These accounts are horrific to read. The thought that anyone would be so desperate to get rid of their baby that they would result to using harsh, household chemicals to kill it is terribly disturbing.

According to the author, before contraceptives and abortion were legal, Lysol had a line of advertisements touting their product as appropriate for women to use internally—subtly implying that Lysol could be used as effective birth control. One ad from the 1930’s pictured a married woman—obviously upset—facing pregnancy again. The implication is that if she had used Lysol, she wouldn’t be caught in the position of an “overwhelming” and unwanted pregnancy. Part of the text reads, “... for peace of mind, use Lysol.”

This, Flanagan says, is the reason abortions must be legal. Without the right to end your baby’s life in a “healthy” way, women will suffer. Yet, Caitlin doesn’t believe that abortion is easy to defend. Why? Because of the clear humanity of the unborn child.

As she puts it, “The argument for abortion requires many words. The argument against it doesn’t even take a single word.” To her, a photo is enough. She’s seen the ultrasounds, her own even, and she knows that what starts growing inside a woman’s womb from the moment of conception isn’t a blob—it’s a baby. “Obviously, it would take a profound act of violence to remove him from his quiet world and destroy him.”

Caitlin grapples with the reality of abortion, acknowledging that its victims are vulnerable. She speaks truthfully about how horrific it is to know that in the course of one terrible minute, the unborn can go from fully alive to dead and discarded.

But even after her significant acknowledgement of life, she won’t defend the baby’s right to live. Caitlin instead comes to the conclusion that there are “no easy answers” in the abortion debate. She sees life. She concedes the innocence, yet still determines that abortion is necessary. We can sacrifice the babies but we can’t risk losing more women to “illegal” abortions.

This train of thought should frighten us all.

Of course I understand some of her argument—seeing a woman suffer through an “old-fashioned” chemical abortion would be terrible. No one wants to see a woman they love experience that kind of trauma. But, her argument that abortion must remain legal so that more women don’t suffer creates a false dichotomy. Here’s how.

First, it’s important to recognize that—by the numbers—there weren’t that many abortions prior to 1974. There are always exceptions, but most weren’t as dangerous as the examples she used. In fact, NARAL—in its case for Roe v. Wade—actually argued that the safety of illegal abortions justified its becoming legal. In fact, most of the doctors who provided abortions after Roe passed were the same ones doing it illegally beforehand. While legalized abortion may protect a woman from repercussions from the law, it doesn’t necessarily protect her health.

Second, it’s important to know that data surrounding the number of women who died as a result of abortion before 1974 has been grossly mis-stated. In fact, last May, then-president of Planned Parenthood, Leanna Wen, tweeted that thousands of women died every year from botched abortions before Roe. Eventually, a Washington Post fact checker corrected her, citing it was most likely under 1,000. (For example, the number of women who died from illegal abortions in 1972 is 39.)

Not that anyone would wish for any woman to suffer or worse, die, from an abortion. But, when abortion advocates fudge their numbers, they build a non sequitur. If illegal abortions haven’t caused the number of deaths the abortion rights movement claims they have, then abortion isn’t necessary for saving women’s lives.

Likewise, legalizing abortion has not prevented women from experiencing the harsh realities of the procedure—both physically and emotionally.

Data from legal abortion facilities—like the Philadelphia facility once run by Dr. Kermit Gosnell—shows that women in a post Roe world don’t always get better treatment. One documentarian of the horrors that occurred at the Gosnell clinic shared that people with the equivalent of a seventh grade education would preform duties in his clinic—such as administering anesthesia—that should never be done by anyone outside of the medical profession. (Gosnell was convicted of eight counts of murder including one of a woman who died during her abortion procedure.)

If the truth is that abortions weren’t more dangerous before abortion was legalized, doesn’t that upend the argument that legalized abortions save women?

Look for part two on the blog next week!