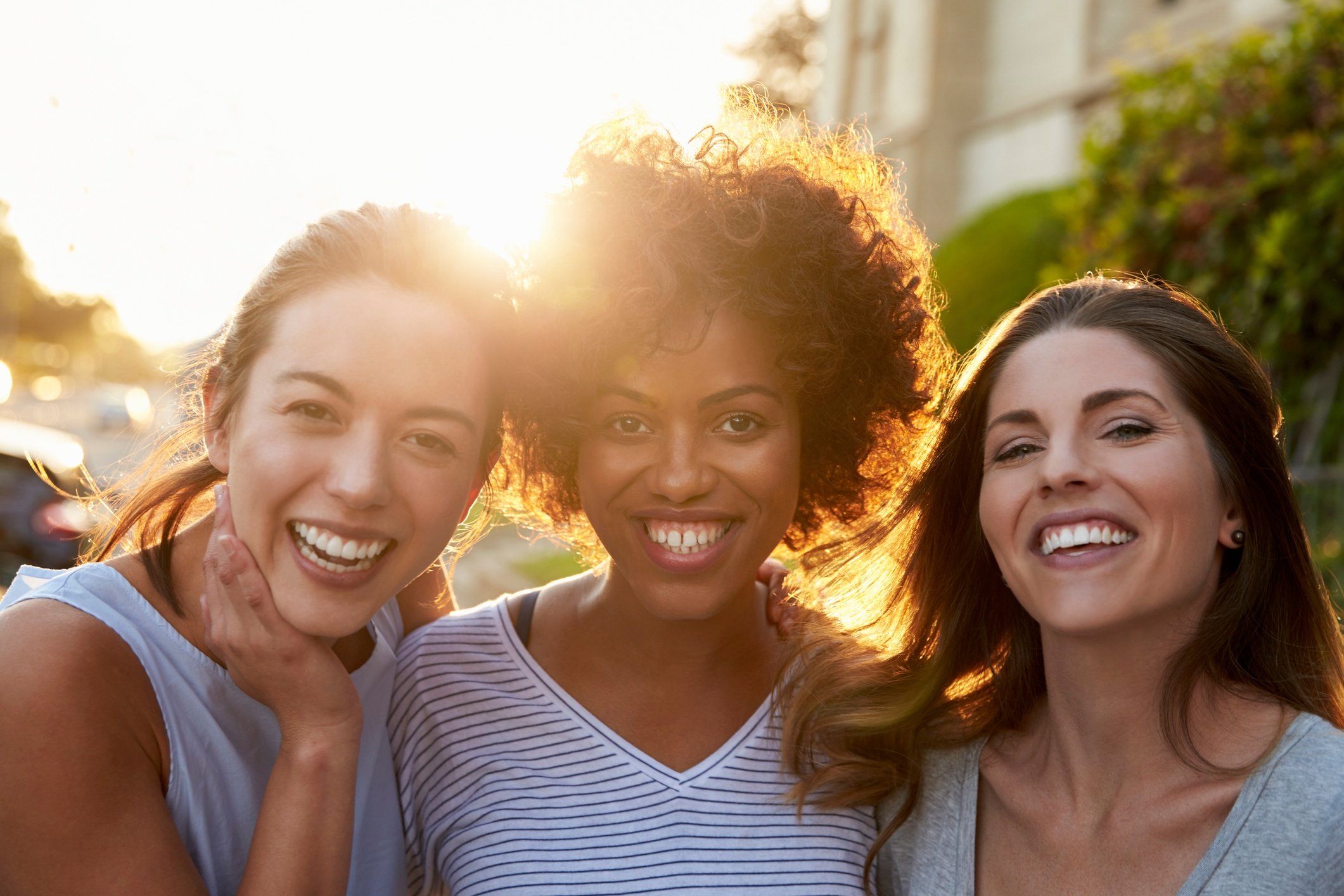 Why 1 in 3 Women WON’T Have an Abortion

This is by far one of the most common assertions made by pro-choice activists. If that number seems like an exaggeration, it is.

It is not uncommon to read articles or pro-choice websites saying that “one out of three women will have an abortion in their lifetime,” and hear pro-life activists claiming there are “the lowest number of abortions since Roe v. Wade.”

Is it possible for both of these statements to be correct? See how they line up with reality by checking the latest research on abortion in America.

Statement #1: One out of three women will have an abortion in their lifetime.

This is by far one of the most common assertions made by pro-choice activists. Why oppose abortion when a third of all women will have one, they ask?  If that number seems like an exaggeration, it is. This claim first surfaced in 2011 when the pro-choice Guttmacher Institute released a study on a few subgroups of women who have abortions. The study stated, “The cumulative first-abortion rate increases with age, and women aged 40 and older had a rate of 300.9 per 1,000 women. Put differently, an estimated 30.1% of women aged 15–44 in 2008 will have an abortion by age 45 if exposed to prevailing abortion rates throughout their reproductive lives.”

The researchers finding relied on one key assumption: that the abortion rates (the number of abortions per 1,000 women) they observed in these subgroups were substantially like the rates in all women and that these rates would hold steady during the next 30+ years. As the researchers themselves noted in the study: “Considering the substantial changes in abortion rates observed among young women, African American women, and poor women, abortion rates were calculated to determine potential interactions among these groups. Because some of these subgroups are relatively small and because the confidence intervals suggest some degree of inaccuracy, these findings are best interpreted as general patterns as opposed to precise measures.”

So, have abortion rates remained steady since the study was conducted? No. In fact, they have decreased.

The 2011 Guttmacher Study relied on abortion data from 2008. By the time the study was published in 2011, the abortion rate was 13 percent lower. The study’s often cited 1 in 3 statistic was already outdated when Guttmacher published it. What is the abortion rate today? This brings us to the second common statement about abortion in the United States.

Statement #2: There are fewer abortions than any time since Roe v. Wade

The Guttmacher Institute’s data from 2014 (the most recent available) indicated an abortion rate of 14.6 abortions per 1,000 women. This rate was the lowest recorded since Roe v. Wade.

So, there are fewer abortions per 1,000 women than there have been since Roe, but what about the number of abortions?

While America has the lowest abortion rate and number of abortions it has had in more than forty years, close to a million abortions will likely take place this year. For pro-life people, fewer abortions per 1,000 women is a victory, however it is hard to celebrate when approximately 900,000 unborn babies will lose their lives.

There is still much work to do.

Pro-life work must begin with understanding the latest research and the state of abortion in America. That is why Care Net’s team of experts compiled the 40 most important abortion statistics from the most reliable sources, sources that come from both sides of the abortion debate, and put them all into one free eBook.

If you want to learn more about abortion, the women who have them, and the reasons they do, get your free copy below.