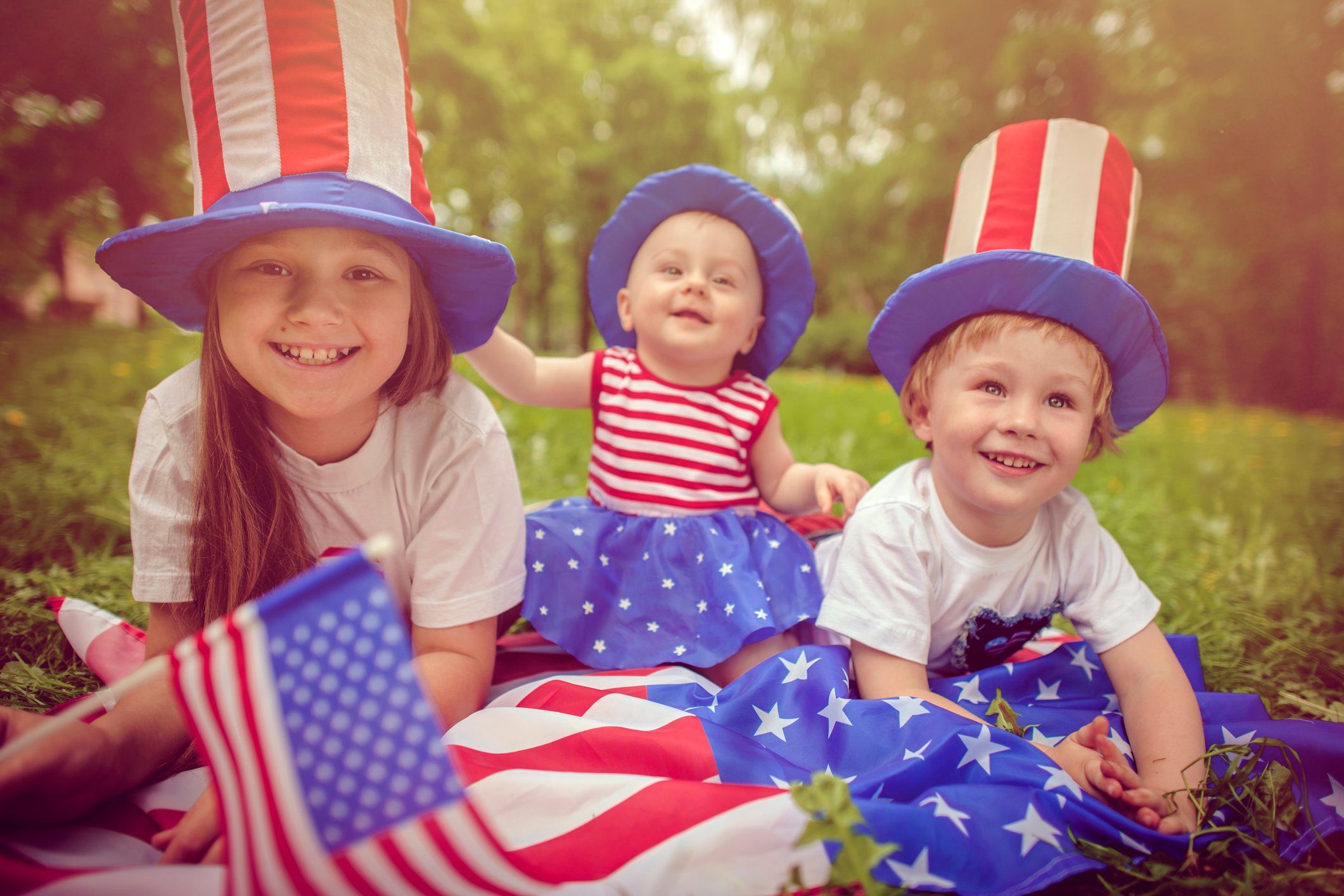 Why Abortion Can’t Celebrate the 4th of July

We hold these truths to be self-evident, that all men are created equal, that they are endowed by their Creator with certain unalienable Rights, that among these are Life, Liberty and the pursuit of Happiness. — That to secure these rights, Governments are instituted among Men, deriving their just powers from the consent of the governed . ..

Before you crack open the watermelon, grill the burgers, and watch the fireworks explode overhead, why not stop and spend a moment celebrating the foundation of our independence—our unalienable rights.

These rights, Jefferson believed, were granted to every person by the almighty God. In Jefferson’s opinion, these rights were “self-evident,” so obvious, no one needed to explain them. Every human has a right to live, to do their living freely, and to pursue happiness. In the original draft of the preamble, Jefferson also used the word “inherent” with unalienable to fully describe just how fundamental these rights were.

But Jefferson didn’t stop there. He knew that not all governments would respect the right to life, liberty, and the pursuit of happiness. A scholar of law and history, Jefferson recognized that these rights needed to be stated, affirmed, and secured by government. In writing the poetic words of the renowned preamble, Jefferson attempted to convince a budding new nation that the only way to protect their freedom was to break away from mother England.

How serious was Jefferson about these freedoms? Read the rest of the preamble,

That whenever any Form of Government becomes destructive of these ends, it is the Right of the People to alter or to abolish it, and to institute new Government, laying its foundation on such principles and organizing its powers in such form, as to them shall seem most likely to effect their Safety and Happiness.

Jefferson and the Founding Fathers dreamt of a nation where all the rights of the people were protected by the government, including, before all else, the right to life. When government becomes destructive to these rights, Jefferson believed the people had the right to alter or abolish it.

This 4th of July, we pay homage to the founders of our great nation and their zeal for human rights. It’s with similar passion that we are driven to defend the rights of the unborn. We believe, like Jefferson, that every person’s right to live should be without question. Every baby deserves to be born, loved, and nurtured. That’s how God intended it.

The right to life: it’s our first right, our first freedom, the one thing that the Founding Fathers started a revolution to protect.

At Care Net we pray that our government will, someday, recommit to protecting these rights for every citizen, both born and unborn. But no matter what happens in state or federal legislatures, we’re committed to promoting abundant life. As many states take more pronounced stands on the issue of abortion, Care Net acknowledges that regardless of how the laws read, our biggest job isn’t in changing legislation, but in changing hearts through the transformative power of the love of Jesus. That’s the revolution we are part of.

What could be a better way of honoring the 4th of July than that?