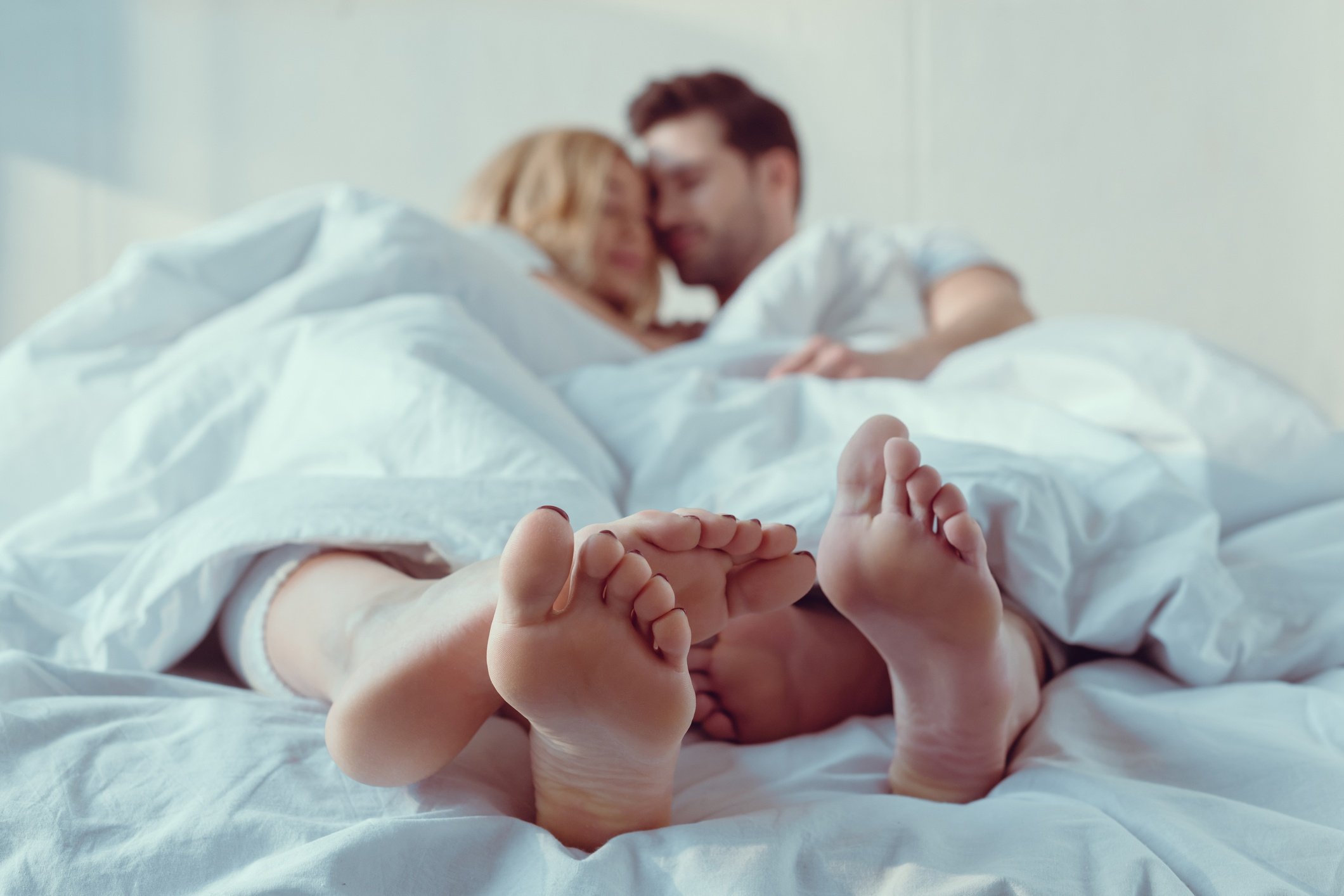 Why Consent Fails as the Arbiter of Sexual Morality

The #MeToo movement has sparked a cultural conversation about the definition of consent in the context of sexual intimacy. What does it mean to consent? How is it defined? How do you know if someone has given consent? Does sexual harassment always look like Harvey Weinstein and Matt Lauer, or does it extend to this student who gave his teacher a hug? All these questions rest on an assumption that I believe is flawed: consent is the only arbiter of sexual morality. This idea -- that as long as adults give their willing consent, any kind of sexual behavior they engage in is acceptable or good -- has resulted in a great deal of isolation, confusion, and pain.

According to our culture, regret and pain that comes from a sexual encounter must be traced back to a violation of consent. After all, according to the cultural narrative, we are free to have sex with whoever we want, however we want, whenever we want, as long as it is with an adult who willingly consents. Sex is an expression of our freedom. Anyone who tries to interfere or impose limits on this freedom violates our rights. Expressing our freedom is good, and the more we can do it, the happier we will be, the story goes. However, sex that is free from the boundaries imposed by marriage or commitment has not brought happiness. It has brought isolation, lack of empathy, and pain.

The hookup culture is the culmination of the idea that consent is the only arbiter of sexual morality. Sex is no longer confined to marriage, or to any kind of commitment at all. This view of sex requires partners to view their hookups in a purely physical way. Hookup sex requires the decoupling of sex and intimacy. When sex is defined as nothing more than a physical act, a partner becomes nothing more than a body. This destroys empathy because people don’t want to know that everyone else is as complex as they are. Every person has a soul as complex and unique as a galaxy or a flake of snow. But there is little reason for someone to care what their hookup’s favorite food is, or what their dreams are; hookup culture decouples sex from intimacy. But sex is designed to be one of the most profound ways one person can connect with another. Mere consent has replaced commitment, and it has deeply damaged my generation’s ability to connect with and value our fellow human beings.

Our culture has erected consent as the arbiter of whether a sexual act was right or wrong because we assume that people will make good choices as long as they are informed. But that’s not true. Last night I had ice cream. It’s probably turning into fat as I write this. Maybe it’s putting me at risk for heart attacks. I’m still going to eat it. It’s delicious. You see, getting a little fatter, or a slight increase in risk are immaterial to me – they’re far off. But the ice cream was very immediate – it was in my freezer, in fact.

Humans don’t always choose what will bring them long-term good. We also make decisions based on our immediate desires, even if we know they won’t be good for us in the long-term. The liberal definition of morality says we should be free to make our own choices about everything, and that as long as we are informed about the consequences of our actions, we will always choose what is best for us. With that understanding, if we willingly consent to something, we must think it is best for us. But that assumes that humans are purely rational creatures – that we will always choose a kale smoothie over double chocolate ice cream. But even more fundamental than our reason, our desires are what motivate us. When we want something, we invent reasons as to why it’s a good idea. I’m not saying that humans cannot choose the reasonable thing over the desirable thing. But our decision process is often a constant balance between what we want and what we know. The assumption that, if sex is consensual, it is good, ignores this part of human nature.

Our culture places morality in human hands. Consent as opposed to commitment is just one element of the view that defines choice as the highest good.

Proponents of the sexual revolution say that we were created with the power to choose. Indeed, choice is argued to be an inherently Christian virtue. However, such arguments neglect an important caveat: we do not have the power of choice so that we may do whatever pleases us, but so that we may choose what is good (ultimately, God.) Our culture tries to define good as the fulfillment of desire. But good comes from an objective, external standard that we cannot mold to our cultural will.

Does this mean that consent is an unhelpful concept when discussing sexual intimacy? Of course not.  Do not mistake me: rape and sexual assault are always wrong. Coercing someone to have sex, whether using emotional, economic, or physical means, violates their dignity at a profound level. It is one of the worst ways humans can sin against each other. I don’t have a problem with consent as the standard of proper and fulfilling sexual intimacy because it is a bad standard, but because it’s not enough.

Consent ensures the autonomy of both partners, but not their dignity and personhood. Autonomy won’t give my generation the connection and intimacy they are looking for. Freedom isn’t enough for abundant life. Consent isn’t enough.

Sex is a good gift from God. But it is meant for marriage because it is a picture of the union of Christ and the Church. Christ loves the Church and gave himself up for her. Sex is physical, but it is also emotional. It was meant to symbolize the greatest expression of love there ever was, and so it too is meant to be an expression of love. Marriage unites two distinct persons and sex was designed to symbolize and fulfill that intimacy and connection. Relationships are about knowing someone – seeing them as they really are, with all the good and bad that entails, and loving them anyway.

Our culture has tried to separate sex and knowing the other person – the hookup culture tells men and women to look only at each other’s bodies, not their souls, not what makes them them. But that is the exact opposite of what sex was designed to do. Sex was designed to draw people together, to connect them, to let them see each other as they really are, not just their bodies, but their most fundamental hopes, dreams, and desires.

Consent is not enough because sex isn’t a right that we should be free to exercise, but a gift which symbolizes a person’s deepest relationship with another.

Consent as the arbiter of sexual morality is part of a dangerous narrative that tells us that freedom of restraint brings about abundant life.