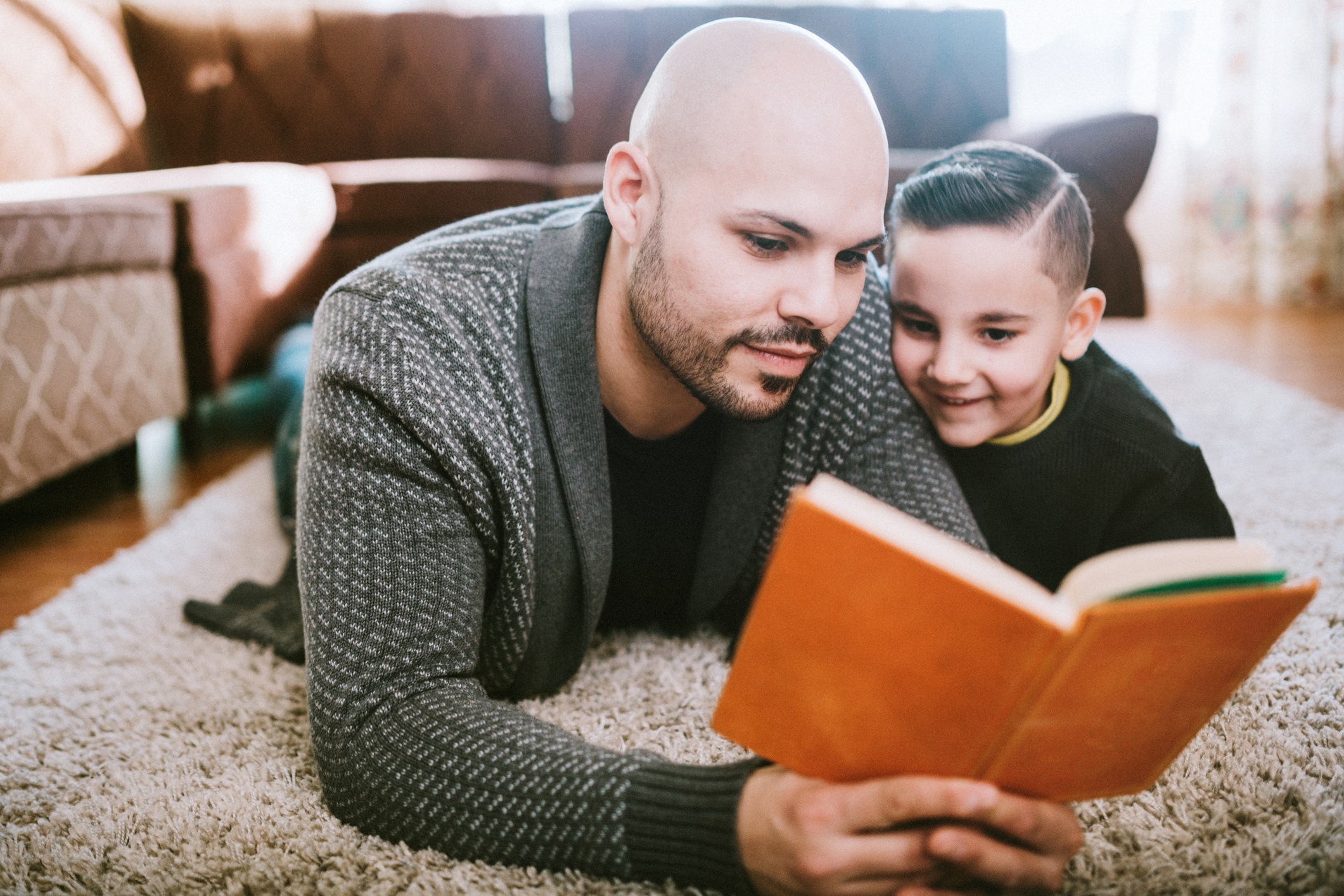 Why Good Books are a Remedy for the Hookup Culture

This is the final post in a six-part series studying the effects of America's "hookup" culture on women, men, and their relationships with one another. Read the previous post here.

From a very young age, kids should be taught how to read books well so that they develop a sense of empathy well before they are interested in sex. Reading another person’s story allows one to experience various things for himself, and to begin to understand why a person might have a certain emotional response to a certain event.

When boys and girls develop the capacity to empathize through reading literature well, as men and women they will be less likely to use others for sex. It will be harder for them to pretend that there is no story behind the physical body they are hooking up with. Instead, they will have mental maps which allow them to see how they might be hurting others by using them for sexual pleasure only, without getting to know them personally.

By walking through another character’s emotional ups and downs, the reader identifies with a person outside of himself, which can help him to more easily identify with other people outside of himself. A good book moves a person to tears as he empathizes with the experiences of another person as if they were his own. This practice in empathy allows him to empathize with others in his own life. For example, when a person is called out for bullying or being mean, he is often asked, “How would you feel if someone did that to you?” That person might have a response if he has read a book in which that very thing happened to the main character. Narratives told from the first-person point of view are particularly helpful because they describe in detail the emotions of the person going through the experience.

Narratives told from a third person omniscient point of view are also helpful, though in a different way than narratives told from the first person. They often point out the emotions several different characters experience, so that the reader is not engaged in a kind of solipsism, but in an awareness of the feelings and experiences of the people around the central character. The reader of third person omniscient narration becomes more aware of his own surroundings and is more likely to dream up whole narratives to explain the people he passes by on the street, or in a coffee shop. Even he one cannot pinpoint an exact character that looks, acts, or talks like the person he passes by, he can still imagine that his or her story is every bit as vibrant as the character in the story he has just finished.

Literature can also begin to resolve hookup culture because it has the capacity to turn men and women away from nominalism; it goes deeper than external appearance and touches emotions and natures. A person who reads a book and finds that they have experienced the very same complex emotional experience as a character or an author is more likely to accept the reality of universals and to deny nominalism. Berry applies this principle well to the sexual act. He exhorted movie directors and authors to high standard: “The best portrayals,” he wrote, “are surrounded and imbued with the light of imagination, so that they make one aware, with profound sympathy, of the two lives, not just the two bodies.”[1] A portrayal which does not do so only serves to further the principles of nominalism; it suggests that there is nothing beyond the physical act.

Hookup culture is widespread, destructive, and irreverent. It focuses on physical appearance and the appetites, not emotional intimacy and the soul. By reading good literature well, restoring the sanctity and importance of marriage, and resolving personal issues so as to be good parents to their children, the generation which is now immersed in hookup culture can begin to roll back this trend so that future generations do not have to experience the hurt and pain hookup culture causes. They can develop a capacity to empathize, restore empathy to their romantic relationships, work against nominalism, find their self-worth in something beyond physical appearances, and re-integrate their persons so as to connect the body to the soul.

In short, they can rediscover what it means to be human.