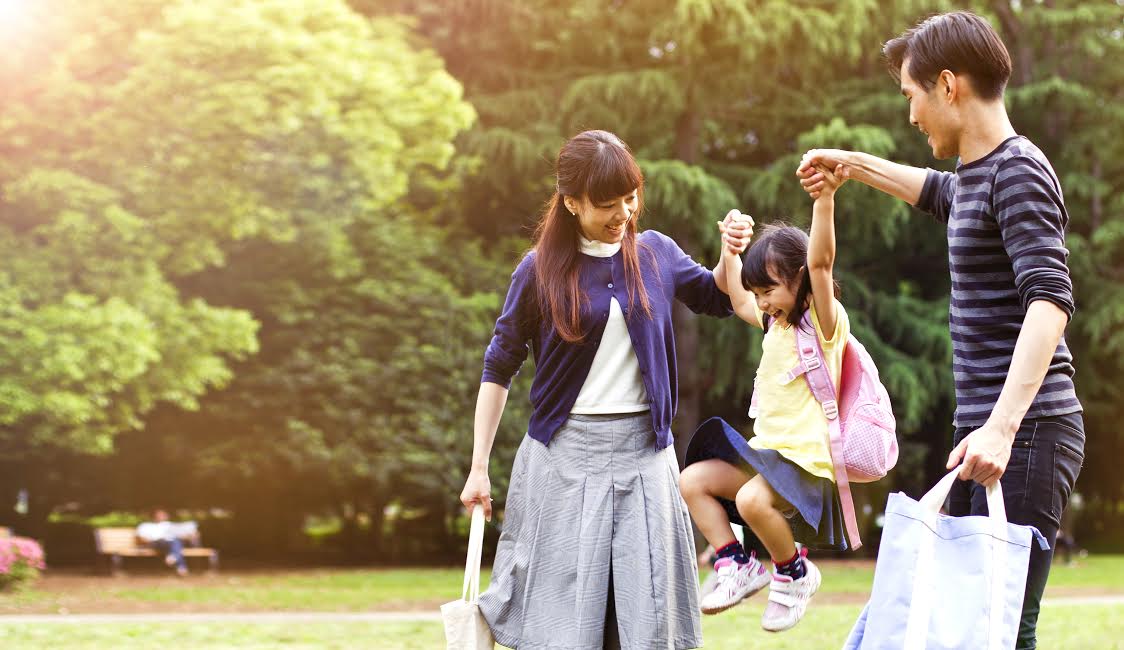 As Care Net leads a new Pro Abundant Life movement, one of the most common questions we get is, “Why are you focused on marriage?”

Implied in that question are other questions, such as “What does marriage have to do with abortion?” and “Shouldn’t you just focus on saving the lives of the unborn?”

It starts with the acknowledgement of a very simple fact: 85% of abortions are among unmarried women. Clearly, the deterioration of the institution of marriage among the demographic that has the most abortions (those under 34 years old), is a major contributing factor to abortion. Let’s take a step back and inspect why this is true, and why pro-life people need to be deeply concerned with marriage.

At the risk of using an old cliché, let’s talk about our childhood. When girls are raised in a home without married parents, research shows she is much more likely to have sex as a teenager and, accordingly, to experience teen pregnancy. One study found that girls from father absent homes are seven times more likely to become pregnant as teens than girls with their father in the home.* This phenomenon is primarily due to the absence of her biological father from her life, who provides the structure and support she needs to make healthy choices around relationships and sex. She is also less likely to observe a healthy relationship between a man and a woman; it is not modeled for her at home.

It follows, then, that when a young woman who did not see a healthy marriage in her own household becomes pregnant outside of marriage, the lack of a deep connection with the father of her unborn child will have a negative affect on her pregnancy decision. Marriage is an institution that was created for the purpose of aligning the interests of mothers and fathers in the best interests of their children. As we’ve seen the divorce rate increase and the marriage rate decline over the last 5 decades, out of wedlock births and abortions have increased dramatically, despite promises from the pro-choice movement.

Eighty-five percent of abortions take place among unmarried women because, on average, they feel they lack the emotional, relational, and financial support that marriage is designed to provide. Our culture has tried to replace marriage with cohabitation under the false pretense that it is basically the same as marriage but without the paperwork. This is not true. Research shows us that cohabiting relationships have more violence and are far less stable and enduring than marriages**. It is no wonder then, that a woman in a cohabiting or any other unmarried relationship will be more likely to choose abortion over carrying her child to term.

Finally, as pro-life people we should be deeply concerned with the state of marriage because, even after life is chosen for an unborn child, there is still work to do for both the couple and the baby.

For the baby, we know from decades of research that the best environment to raise children is with their two married parents. You can read the laundry list of marriage’s benefits to child well being in the free eBook linked below, complete with citations from academic journals and government reports.

In other words, the work of the pro-life movement doesn’t end when life is chosen, it is only just beginning. The work of raising a child has just started.

As for the couple, if we do not want either the woman or the man to become a “repeat customer,” back at the pregnancy center or abortion clinic in another year with a new partner, we must be concerned with helping them either have a healthy marriage with each other, or, if that is not possible, to transform their hearts and minds so they develop a positive attitude towards the institution of marriage.

We need both the woman and the man to relink sex, marriage, motherhood, and fatherhood back together, as they have been delinked in our culture. So, even if they don’t marry each other, they must make better decisions around sex and relationships for themselves, and also have the ability to pass those values onto their children.

Consider an analogy to drive the above points home. Working to end abortion by ignoring marriage is similar to working to end cancer but ignoring smoking, excessive sun exposure, and healthy diet and exercise. You may be laser-focused on finding a cure, but even when you find the cure, people will still be getting cancer at the same rate, and then, after they have been cured, they may end up coming back with another case of cancer. You haven’t addressed the issues that directly contribute to cancer. Analogously, the pro-life movement must address the issues that directly contribute to abortion.

We ignore them at our peril.

Still don’t believe us? Well, you can look to Scripture for the best and most beautiful explanation there is. In the first chapter of Matthew, we get exactly what we need in the story of Christ’s birth. First, God sent an angel to Mary to tell her she would bear the Christ child. What does God do next? He sends the same angel to Joseph to tell him to be a husband to Mary and a father to the child growing inside of her. The angel doesn’t just convince Mary to choose life while ignoring her very serious life circumstances. God gives Mary a husband and gives her child a father to ensure that Mary’s unplanned pregnancy does not become a crisis pregnancy.

Motherhood, marriage, fatherhood, adoption, spiritual renewal – it’s all right there in the first book of the New Testament.

Want to learn more about why marriage matters? Download our free e-book below.

Brownridge, D.A. and S.S. Hall. “‘Living in sin’ and sinful living: toward filling a gap in the explanation of violence against women.”

“Women Who Shack Up: Prey to Pushers and Brutes.” Society September/October 2004: 5-6

Mouzos, Jenny and Todd K. Shackelford. “A Comparative, Cross-National Analysis of Partner-Killing by Women in Cohabiting and Marital Relationships in Australia and the United States.” Aggressive Behavior 30 (2004): 206-216