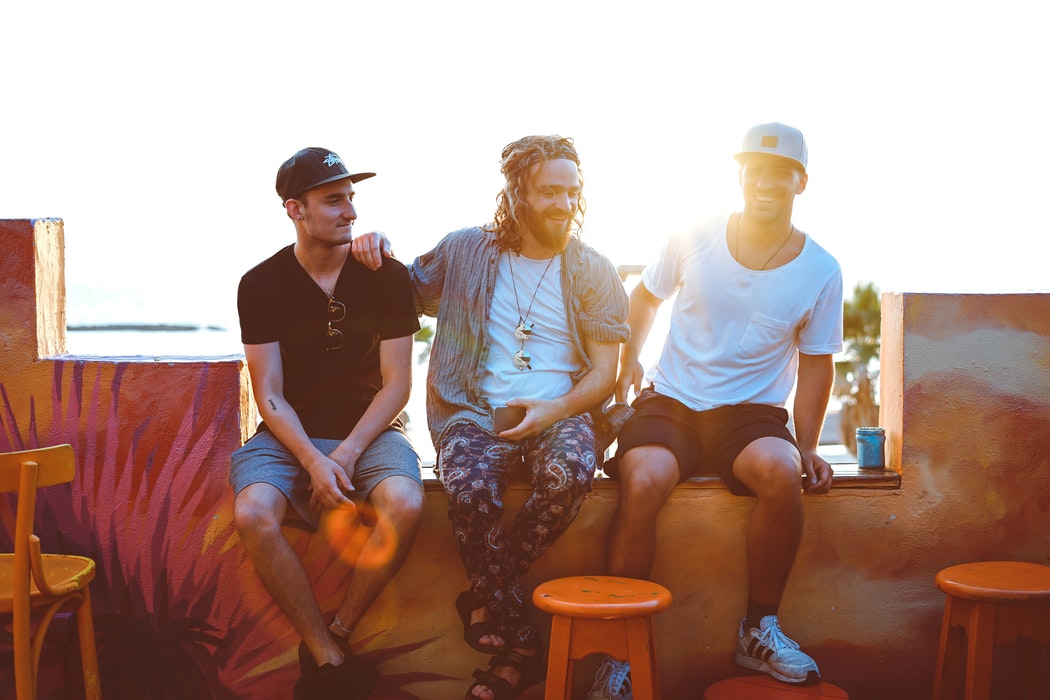 Why Men Aren’t Responsible For 100% of Unplanned Pregnancies

I recently encountered a pro-choice argument that has gone viral. Gabrielle Stanley Blair, a mother of six from California, argued that  “men are 100% responsible for unwanted pregnancies.”

You can read her entire argument here. Blair’s basic premise is that women face unplanned pregnancies because men are “irresponsible” with their sperm. This irresponsibility causes all unplanned pregnancies and abortions. She proceeds to advocate for universal male contraception usage and proposes requiring any man who causes an unplanned pregnancy to be castrated.  Blair writes, “Does castration seem like a cruel and unusual punishment? Definitely. But is it worse than forcing 500,000 women a year to puke daily for months, gain 40 pounds, and then rip their bodies apart in childbirth?” She insists that such a law would eliminate unplanned pregnancy and abortion.

There are several glaring logical inconsistencies in her argument. First, Blair accepts the sexual revolution’s sexual ethics; that sex is in inherently an amoral act that can and should be engaged in by any consenting adult, but she denies that this agency comes with responsibility. For Blair, women and men have sexual agency, but only men bear responsibility for their decision, not women.

Agency brings responsibility—you can’t have one without the other. Women, like Blair, who are concerned with the harmful side effects of female birth control options should only have sex with men they trust to wear the level of protection they are comfortable with. If a man wishes to be “irresponsible” with sex, then women can choose not to engage in sexual relationships with those men. Undoubtedly, Blair and her allies are painfully aware that such trust is extremely difficult in our hookup culture. After all, it is very difficult to know what a man’s thoughts and feelings about birth control are if you just “swiped right” a few moments before. To know a man’s views about contraception, you need to first know the man. Such knowledge come from relationship, increasingly a relic from our more “conservative” sexual past.

As a pro abundant life person, I affirm that sexual intimacy was designed for, and is best enjoyed in, the context of a marriage between a man and woman committed to each other for life. What Blair misses is that marriage is meant to provide the environment for relationships to flourish and empathy to grow. Over time, husbands and wives can adapt their sexual expectations and preferences to the needs of one another and learn to pursue mutual enjoyment and satisfaction, not mutual consequences. Instead of that ideal, Blair offers us a radical pursuit of equality in experience.

For Blair, sexual justice can only be achieved if women and men both have the same sexual experience, carrying equal consequences. She spends a portion of her argument bemoaning the fact that women can get pregnant while men cannot. Blair views this as an inherent injustice in the sexual economy. However, this biological fact is not the fault of men or women, but rather is due to their natural design.

The simple fact that individuals commonly receive different consequences from shared action should be obvious. A renter receives from his landlord the pleasure of a place to call home and the landlord receives financial gain. The renter does not gain wealth from renting, the landlord does. However, there is nothing inherently “unjust” from a landlord and tenant relationship. Likewise, there is nothing inherently unjust about the fact that women and men often have different consequences in sex, whether due to biology, physiology, psychology, or just basic preference. While Blair is right that only women can get pregnant, this is not an obviously negative consequence of sex. For many women, pregnancy brings with it a host of positive natural experiences as they nurture and grow a human life within their bodies. Men cannot experience any of these positive attributes of pregnancy or motherhood.

The most ironic portion of Blair's lengthy argument is that she simultaneously decries pro-life people for “policing women’s bodies” while arguing that men’s bodies should be policed with forced castration or forced vasectomies. If it is immoral to control someone’s body, it’s still immoral if the body happens to belong to a man.

Most importantly, we should stop telling ourselves that sex is amoral and transactional and then complain when our experiences don’t match our rhetoric.  It’s time to return to the sacred tradition that held that sex was immensely moral and incredibly powerful. Acting like it’s not doesn’t help women or men.