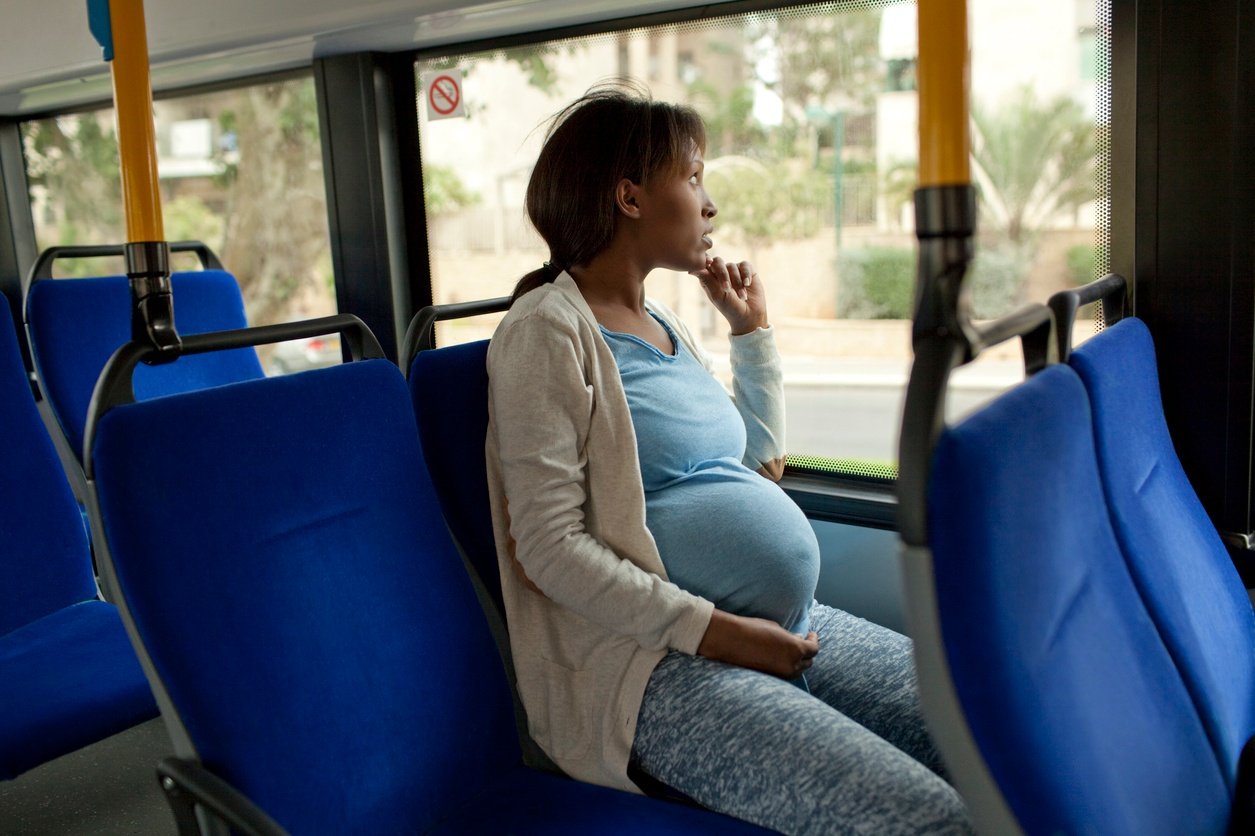 Why NARAL Does Not Care About “Roe”

On Saturday, February 18th, Norma McCorvey died at the age of sixty-nine. Though few Americans know who she was, McCorvey’s life impacted millions and drastically changed constitutional law. How did this woman have such an impact?

Because Norma McCorvey was the “Roe” from Roe v. Wade.

One might have expected that McCorvey’s death would have elicited an outpouring of grief from the pro-choice community; after all, she was the plaintiff in the case that legalized abortion in America. Instead, NARAL, Planned Parenthood, and other abortion activists offered very little in the way of a eulogy for the woman whose unplanned pregnancy was at the center of Roe v. Wade.

Why such a lack of interest? Because Norma McCorvey died as a pro-life advocate.

Though Norma’s unplanned pregnancy and desire to get an abortion were the legal impetus of the famous Supreme Court case, the Court’s decision quickly eclipsed news about her life. By the time the ruling was handed down, she had already given birth. “Jane Roe” never had an abortion. Though she lobbied for abortion access during the 1980s, Norma’s life changed forever after she became a Christian and was baptized by the pastor who led Operation Rescue, a pro-life advocacy organization.

From then on, Norma told reporters the unseen side of her Roe v. Wade experience. She said that NARAL’s attorney, Sarah Weddington, deceived her and used her. Norma regretted ever signing her name to the case and said she felt “responsible for the death of 50 million unborn babies.”

After Norma became pro-life, the pro-choice movement wanted nothing to do with her. Melissa Clement, a formerly pro-choice feminist, shared with Life News what happened when she asked Sarah Weddington about Norma. Weddington’s response was telling: “She’s a stupid piece of white trash. She’s pro-life and a Christian….She’s a piece of trash. She was stupid when we found her and she’s worse now.”

Weddington’s obvious disgust for Norma caused Melissa to question her own pro-choice convictions and led her to oppose Roe v. Wade. In her words:

Roe v. Wade, the decision that supposedly was the rallying cry for all feminists, was achieved by taking advantage of a ‘stupid piece of trash,’ not fighting for the rights of all women. Just another example of a rich liberal white woman imposing her beliefs on those that shouldn’t be allowed to think or believe.

Unfortunately for Norma McCorvey, NARAL’s attorneys wanted a “Jane Roe” more than they wanted to help a young woman facing difficult circumstances. Her unplanned pregnancy, poverty, and drug use became the opportunity for their case, and that was all that mattered. As long as she supported abortion, she could be a spokesperson for “feminism” and “women’s rights.” As soon as she turned her back on abortion, she became unfit to speak for the rights of women.

This sort of alienation was on full display at the Women’s March last January. Feminists from every walk of life were invited, except those who happened to be pro-life. ­­­­­­New Wave Feminists, Students for Life America, and others were disinvited and told they could not sponsor the march. Their official press release stated:

The Women’s March’s platform is pro-choice and that has been our stance from day one. We look forward to marching on behalf of individuals who share the view that women deserve the right to make their own reproductive decisions. The anti-choice organization in question is not a partner of the Women’s March on Washington.

For the march’s organizers, one could only be a feminist if they were also pro-choice. Even more concerning, the March For Women was not marching on behalf of all women, just those who “share the view” that abortion should be legal and protected. It is not surprising that NARAL was a sponsor of the Women’s March.

Even a woman’s freedom to tell her abortion story often depends on whether her story is good for the pro-choice agenda. For abortion activists, women can #shoutyourabortion as long as their experience was positive. However, if a woman is one of the approximately 280,000 women a year who feel their abortion did more harm than good, their stories no longer matter. Planned Parenthood’s and NARAL’s marketing efforts that call abortion regret a “myth” silence these women just like Sarah Weddington tried to silence Norma. They tell women that if they regret their abortion, something is wrong with them and they are now part of the problem.

The more NARAL and Planned Parenthood pretend these stories do not exist and work to silence the legions of post-abortive women who are now pro-life, the more they reveal that they don’t really care about the Normas or “Jane Roes” that face unplanned pregnancy every day. They only care about abortion.