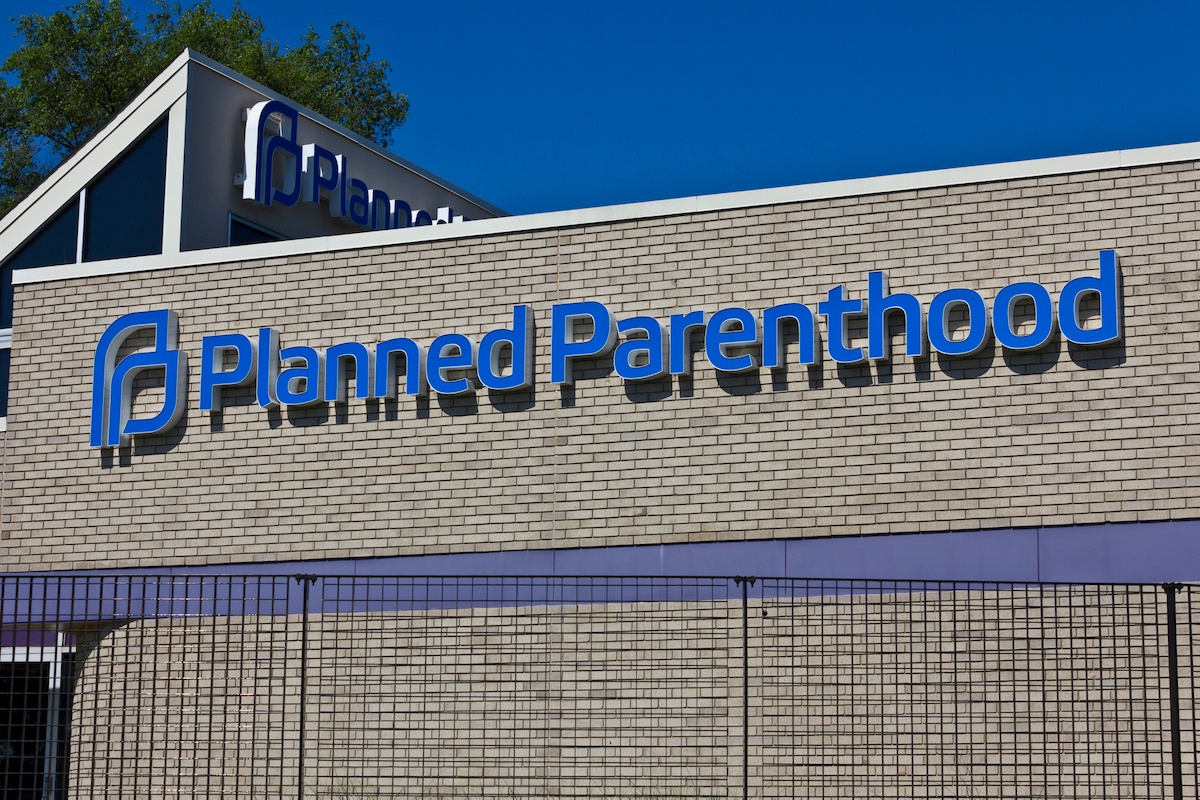 Why Planned Parenthood Does Not Want Federal Funding

Planned Parenthood turns down more than half a billion dollars of annual federal funding to protect “3% of its services.”

After multiple undercover investigations revealed unethical and potentially illegal activity at Planned Parenthood clinics nationwide, congressional Republicans have pushed to remove the organization’s federal funding. The #defundpp movement has gained momentum since the election of President Donald Trump. Planned Parenthood’s opponents have seized on this political momentum and seem poised to remove the more than half a billion dollars of annual tax payer funding that goes to the nation’s largest abortion provider.

Of course, Planned Parenthood has not taken this threat lightly. President and CEO Cecile Richards has taken to the airwaves to warn that removing this funding threatens the 650 affiliated clinics nationwide that provide women with “high-quality, affordable health care” that includes pap smears, STD testing, contraception, sexual health training, and breast exams. Planned Parenthood and its allies have repeatedly stated that abortion is only “3% of Planned Parenthood’s services.” They accuse House Republicans and their pro-life supporters of toying with the health and wellbeing of millions of women in order to score political points. After all, why endanger such an important organization for something that makes up only 3% of its services?

Then last week, President Donald Trump decided to call Planned Parenthood’s bluff. The White House reached out to Cecile Richards and her staff and said that if they stopped providing abortions, they would continue to receive more than half a billion dollars a year in taxpayer funding. In fact, if they agreed to this, he would work to increase their funding. Since abortion only makes up 3% of their services, they surely would never jeopardize the “vital work” that makes up 97% of their business by continuing to offer abortion. After all, no one should toy with the wellbeing of women, right?

Wrong. Planned Parenthood reacted by stating: “Offering money to Planned Parenthood to abandon our patients and our values is not a deal that we will ever accept. Providing critical health care services for millions of American women is nonnegotiable.” Except, no one was asking them to stop providing “critical healthcare to women” – President Trump was only asking they stop providing abortion. As Trump told the New York Times in a written statement:

I am pro-life and I am deeply committed to investing in women’s health and plan to significantly increase federal funding in support of nonabortion services such as cancer screenings. Polling shows the majority of Americans oppose public funding for abortion, even those who identify as pro-choice. There is an opportunity for organizations to continue the important work they do in support of women’s health, while not providing abortion services.

Why would Planned Parenthood turn down more than half a billion dollars a year of federal funding to continue offering a service that only makes up “3%” of its business?

Planned Parenthood’s willingness to give up more than half a billion dollars a year to protect 3% of their business doesn’t make sense, but giving it up for 94% does, especially if there is additional money involved. With an in-clinic abortion at planned parenthood costing clients up to $1500, it is no wonder that Planned Parenthood wants to protect the service that brings in the most revenue: abortion.

So Cecile Richards can go on the news promising that Planned Parenthood will fight for the rights of women and provide healthcare “not matter what,” but she has already revealed to the world that there is a “what,” and its name is abortion.  If and when Congress removes Planned Parenthood’s funding, any clinics that shut down due to the loss of funds will be the fault of Cecile Richards’ love of abortion, not an imaginary republican “war on women.”