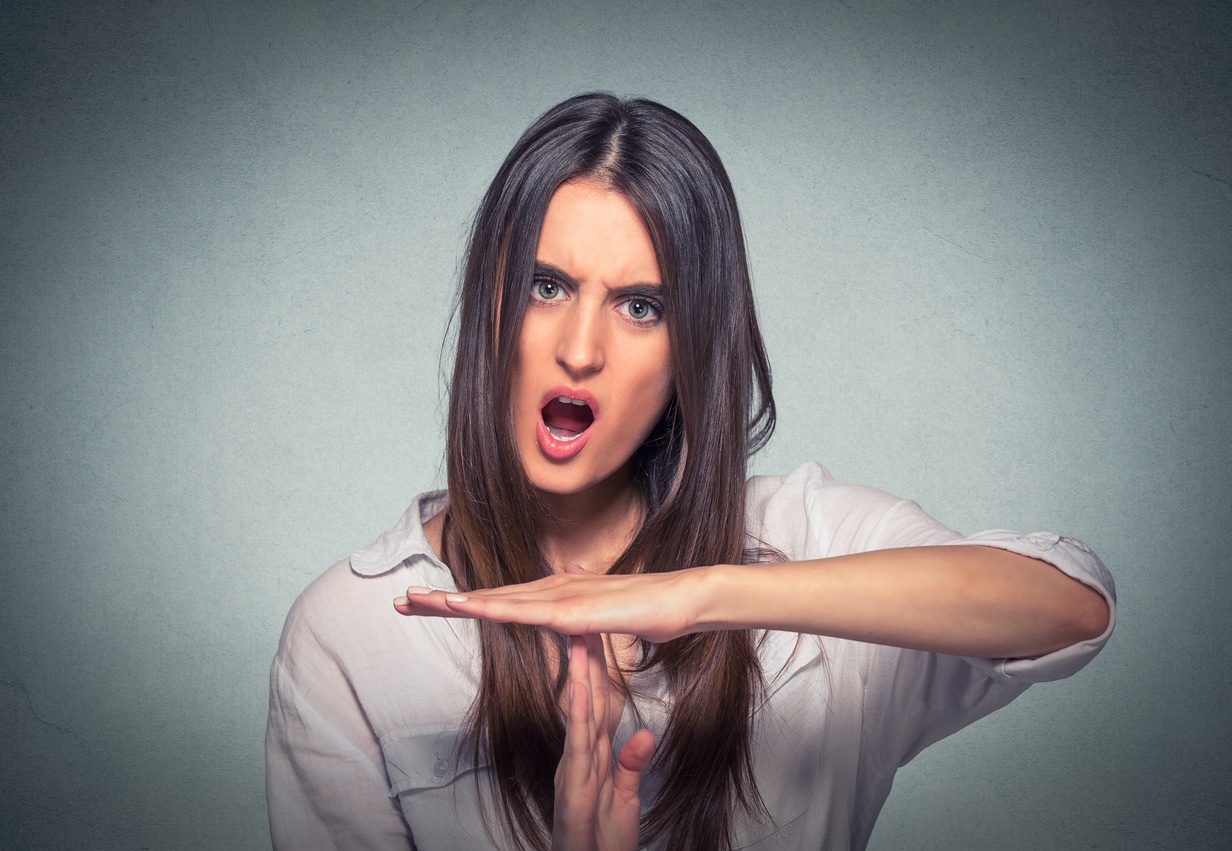 Why So Few Women Shout Their Abortions

#shoutyourabortion activists forget that none of the reasons a woman has an abortion are worth celebrating. 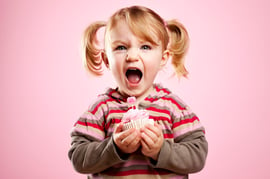 My daughter is almost two years old and has discovered the joy of shouting in our apartment. Often she is not shouting anything in particular; the act of shouting is its own reward. My wife and I are working to curb this behavior before it becomes a habit. Shouting indoors should be reserved for matters of importance, like if the house is on fire or her team just won the big game. Still, it is hard to fault her for finding joy in letting her voice be heard. Yet even at her young age, she has never shouted with glee at something that upset her. Fear, anger, and disappointment have all elicited shouts of protest but not of excitement or celebration.

For more than a year, abortion activists have attempted to get women to embrace the #shoutyourabortion campaign. Websites like ShoutYourAbortion.com tell readers that, “Abortion is normal. Our stories are ours to tell. This is not a debate.” These activists argue that women feel shame about abortion because there are not enough people publicly celebrating the procedure. If more people “shout” their abortion experience, then more women will be comfortable with abortion. Teen Vogue recently published an article What to Get a Friend Post-Abortion. The article treated abortion like any other medical procedure a teenager might encounter and said, “Abortion is something that many women feel like they can’t talk about, even amongst themselves, which creates a false stigma.” Teen Vogue’s solution? Buy your friend a “F U-terus pin,” or an “angry uterus heating pad” while donating to Planned Parenthood.

With all of this pop culture and media support of #shoutyourabortion, one would think that the campaign would have gone viral. Instead, abortion activists hardly raised a social media whisper, let alone a “shout.” Their failure can be traced to the reasons women have abortions. According to the Guttmacher Institute, women have abortions for the following reasons:

The three most common reasons—each cited by three-fourths of patients—were concern for or responsibility to other individuals; the inability to afford raising a child; and the belief that having a baby would interfere with work, school or the ability to care for dependents. Half said they did not want to be a single parent or were having problems with their husband or partner.” Additionally, Guttmacher found that over half of the women who had an abortion were actively using contraception at the time they conceived.

Herein lies the main difficulty of the #shoutyourabortion campaign: None of these reasons women have abortions are worth celebrating.

Women routinely celebrate marriage, a job promotion, college graduation, or the birth of their child. Few women, however, wish to “shout” that their relationship failed, their job cannot sustain them and their baby, their college plans are in jeopardy, or that their contraception failed to do what it promised. No woman enters an intimate relationship with the goal of having an unplanned pregnancy and subsequent abortion.

The tone deafness of the #shoutyourabortion campaign is further revealed in activists’ treatment of women who had abortions but regret their decision. When the Planned Parenthood and NARAL sponsored Women’s March brought protestors to DC, organizers told pro-life women to stay home. It did not matter how many of these women had abortions; if their abortion experiences were not positive, they could not “shout” their abortions in the march.

This elimination of counter viewpoints persisted despite the available evidence that many post-abortive women regret their abortion decisions. The American Medical Association’s Archives of General Psychiatry published a study on the psychological effects of abortion. Researchers found that a full 28% of women experience regret, depression, and other emotional and psychological reactions within two years of their abortion. With approximately one million abortions a year, there are more than two hundred and eighty thousand additional women who regret their abortions every year.

Pro-choice activists should not criticize these women for refusing to celebrate their abortion experiences. After all, even the nation’s largest abortion provider does not shout its abortions.

Though Planned Parenthood now accounts for more than 30% of the abortion procedures in the United States, its spokespeople continue to downplay the number of abortions they provide. Rather than pointing out that they perform 160 abortions for every adoption referral, Cecile Richards and her fellow advocates say abortion is only “3% of Planned Parenthood’s services.” Listening to a Planned Parenthood staffer on television could lead one to believe that the abortion giant is the neighborhood cancer screener and prenatal care specialist, not the nation’s largest abortion provider.

Why is Planned Parenthood unwilling to “shout” its abortion success? Back in the year 2000, Planned Parenthood clinics only accounted for 15% of the abortion industry. Now they have grown to more than 30%. Yet they seem to be afraid to embrace the procedure that brings in the most revenue (aside from federal government money): abortion.

If even Planned Parenthood is uncomfortable shouting its abortion work, then pro-choice activists should not be surprised that women are as well.

As pro abundant life people, we recognize that abortion is a gut-wrenching and emotionally tumultuous decision. For more than forty years, women and men considering abortion have found compassion, hope, and help at Care Net’s 1,100 affiliated pregnancy centers, empowering them to make fully informed decisions. Our centers don’t treat abortion like having a tooth pulled, because it is not. Our staff and volunteers do not trivialize a woman’s feelings about her abortion experience with profanity laden pins or silly hashtag campaigns that tell women “abortion is easy and no one regrets it.” These responses to abortion silence the 200,000 women a year who regret abortion, by telling them that something was wrong with them, not abortion.

Instead, we recognize abortion for what it is: a difficult decision for many women that can result in deep regret and requires a compassionate response. It’s time the #shoutyourabortion campaign does the same.