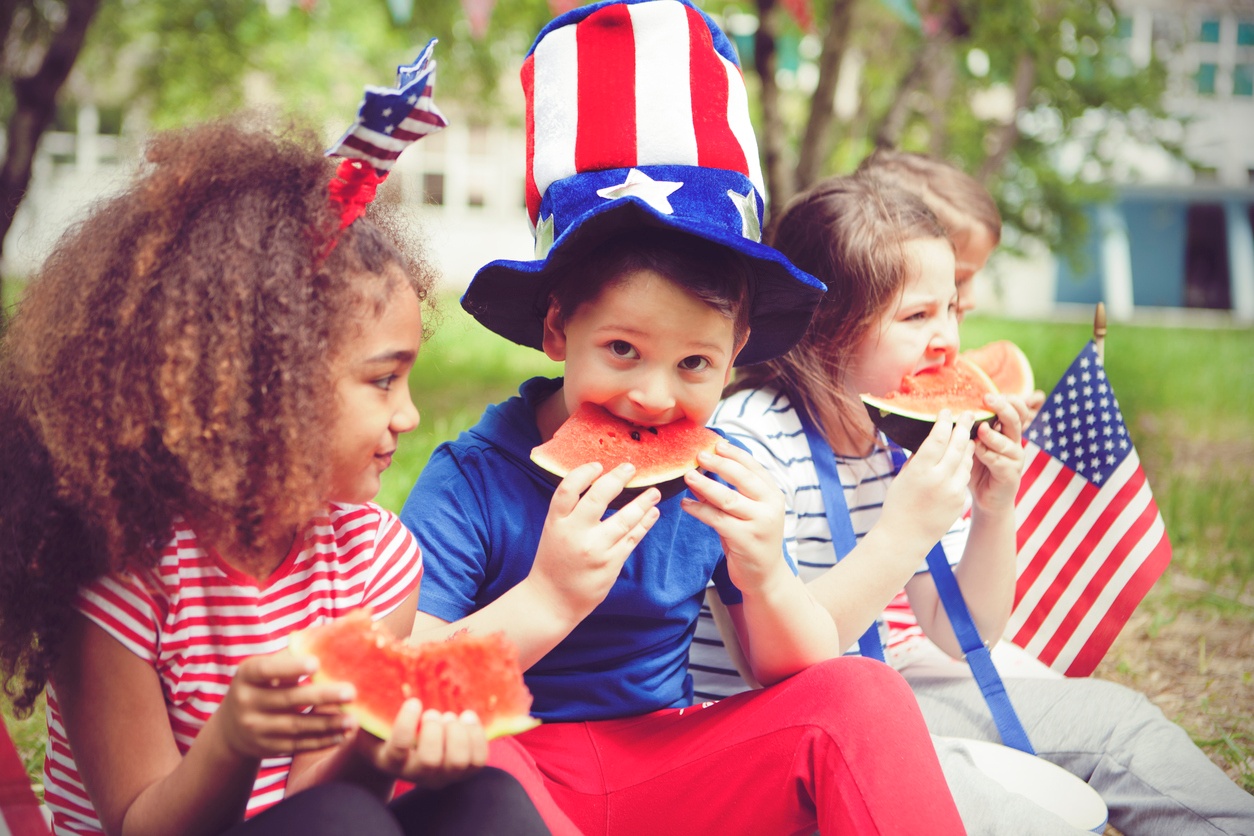 Why The 4th Of July Is a Threat to Abortion

The Fourth July. For many, today’s celebration will include a backyard cookout, a hot summer day, and an evening of fireworks. Of course, great food and explosives were not the reason July 4th became a holiday. As any American child will tell you, we celebrate because our forefathers declared their independence from a nation that had become tyrannical in its use of power. As a pro abundant life person, I believe that the Fourth of July contains one of the biggest threats to abortion.

Allow me to explain.

On July 4th, 1776, the Continental Congress approved a short document that had been signed by 56 delegates representing thirteen colonies of the British Empire. Though short, the document forever changed the world. Simply called “The Declaration of Independence,” the document laid out the “inalienable rights” of every human being and how Britain’s king violated those rights. Each signer, and their represented colony, declared their independence from the king whose “character is thus marked by every act which may define a tyrant, [and] is unfit to be the ruler of a free people.” In signing this declaration, our forefathers set out to create a new nation founded on a revolutionary idea.

The preamble of the declaration read, “We hold these truths to be self-evident, that all men are created equal, that they are endowed by their Creator with certain unalienable rights, that among these are life, liberty and the pursuit of happiness. That to secure these rights, governments are instituted among men, deriving their just powers from the consent of the governed.” With these words, our forefathers stated that there were some rights no system of law, court, or government could annihilate. That these rights preexist governments because they were granted to us by our creator.

The founding fathers knew that in signing such a statement, they were committing high treason and would face execution if their bid for independence was unsuccessful. Undeterred, they pressed forward and the United States of America became a beacon of hope for oppressed peoples worldwide. While their story is widely known, I fear that it has become so familiar that their timeless words have lost their power.

“All men are created equal, that they are endowed by their Creator with certain unalienable rights.” As we celebrate the actions of those 56 men today, we must consider whether their words are true for our society. Do our laws recognize the right of every human being to life, regardless of age, wealth, location, race, gender, or ethnicity? As we celebrate the 241st anniversary of the United States, we must wrestle with the fact that approximately 2,500 boys and girls will lose their lives in abortion clinics before the day ends.

By tomorrow night, America will lose more children than we lost servicemen during the entire revolutionary war.

Our forefathers were imperfect men seeking a more perfect union. While they declared these inalienable rights, it would take a civil war and then a civil rights movement to ensure our laws respected the inalienable rights of African Americans. I believe that it will be a pro abundant life movement that will finally extend legal recognition and protection to people in the womb.

Ours is a history of abuses of power corrected by brave people taking a stand for truth and changing culture. We should not be comfortable with laws that state the birth canal determines personhood and transforms a premature baby from a “product of conception” that can be disposed of into a NICU patient to be fought for.

We should not be comfortable with a society where women are considered equal to men, but then protects a parent’s right to abort a child simply because it is a girl.

We should not be comfortable with politicians that celebrate the achievements of people born with “disabilities” but then defend the rights of parents to abort a child because of a disability diagnosis.

We should not be comfortable with courts that affirm the dignity and rights of people born into poverty but then protects the rights of parents to abort their children because they are poor.

On this Fourth of July, let us remember what our forefathers pledged their very lives to: the radical idea that all human life is created equal and is worthy of protection. We should also follow their example and call for an end to laws that abuse the inalienable rights of the weakest among us and work to empower our neighbors to choose life.

After all, we are celebrating this Independence Day because our parents were brave enough to protect our right to life and chose life instead of abortion.