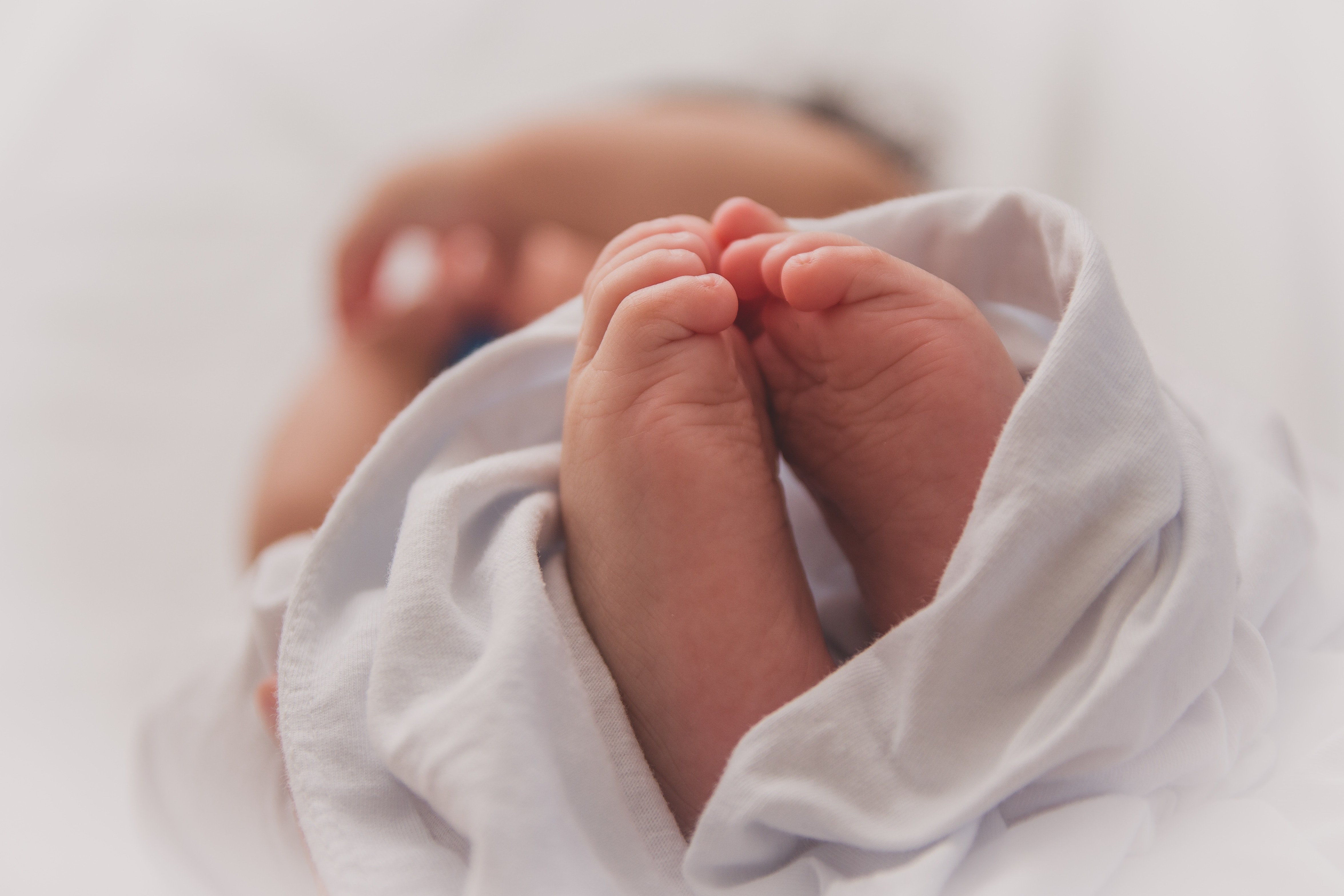 Whether it is Doritos or The Big Bang Theory, it is far easier to be pro-life than it is to be pro-choice.

The average American adult spends nearly three hours watching television each day. When one factors in online video content from sites like Hulu or Youtube, that number increases. With entertainment usage continuing to rise, it is no wonder that many are increasingly looking to television and online media as a means of changing cultural perceptions about abortion.

Increasingly, pro-choice organizations are calling for a concerted effort to utilize media to normalize abortion. Rather than cause for alarm, pro-life advocates should welcome this development because we have an inherent advantage in this new front of the abortion debate: we get to portray the joy and value of life!

Whether it is the Huffington Posts’ “Best and worst portrayals of abortion on film and TV” list or Jessica Gentile’s article Why We Need More Shame-Free TV Characters Who Reflect the Reality of Abortion, pro-choice advocates are calling for the harnessing of media to change cultural perceptions about abortion.

For advocates like Gentile, the success of media portrayals of gay and lesbian characters in helping change public opinions about same sex marriage are inspirational. She writes, “in 2005, only 2 percent of characters on broadcast networks represented the LGBT community. A decade later, that number has nearly doubled. This coincided with a vast shift in public thought and policy around LGBT communities. No, positive representation on TV wasn’t the only factor in this shift, but Americans watch a lot of TV and what we watch can shape our world-view.”

Gentile is correct – television and online media have the ability to impact the worldview of a culture. As the famous unattributed quote says, “Let me make the songs of a nation, and I care not who makes its laws.” Any advertiser or entertainer will tell you that. However Gentile misses the inherent weaknesses in attempting to normalize abortion through media: the destruction of life is hard to celebrate, on or off screen, while the celebration of life is so easy to depict that many shows are accidently pro-life.

It is much easier to depict a sympathetic homosexual couple on television than it is to depict a sympathetic abortion. One reason for this is that we are conditioned and designed to celebrate “love.” Homosexual advocates asked culture, “Who are you to tell me whom I can or can’t love?” Viewers watched Will and Vince on Will and Grace express their love for one another and decided that it was not their place to judge their expression of love, even if it seemed culturally different or strange.

Abortion, however, is a different story. As the National Review put it, “Abortions aren’t funny.” It is one thing to laugh alongside the awkward gay sitcom couple trying to make things work; it is another thing altogether to laugh while seeing a woman casually terminate the life of an unborn person.

For the abortion advocate, even innocuous scenes or storylines threaten the abortion narrative. When Doritos executives decided to air a Super Bowl ad showing an unborn child craving his father’s Doritos, NARAL cried foul. Doritos was guilty of humanizing the fetus and shaming those who were considering abortion. Putting aside the fact that human fetuses are…. well, human, NARAL’s response shows the logic required in order to truly normalize abortion through television and online media. Screenwriters have to erase any and all depictions of unborn life as human, worthy of celebration, or even beautiful. Under such a paradigm, CBS’ hit sitcom The Big Bang Theory would also be deemed dangerously “pro-life” and in need of careful editing.

In a recent episode, Howard and Bernadette celebrate listening to their unborn child’s heartbeat for the very first time. As both characters cradle each other and smile broadly, Bernadette exclaims, “Isn’t that the best!” Their friend Raj says excitedly, “You made a person!” to which Howard responds with a smile, “Yes we did.” It is hard not to smile for the new parents as they share a moment that would be familiar to anyone who has excitedly pinned their child’s sonogram picture to the refrigerator or saved a recording of their unborn child’s heartbeat (I did both). It would have been strange for Howard to have responded, “How dare you humanize our fetus! It is not a person until it is born, Raj!” Such a response would have been necessary if the writers were consciously trying to be pro-choice.

Likewise, I sincerely doubt that the screenwriters intended to convey a pro-life message as they wrote the script. Rather, they wrote that scene in because it is only natural to think of the unborn child as a person. In fact, the more scientific knowledge we gain about fetal development, the more that position is affirmed. We are hard-wired to look at a baby and think that something beautiful has been created. It is the same reason few would pass a crying baby alone on the street without helping it.

Abortion advocates have recently launched the #shoutyourabortion campaign with the hopes that millions of women will publicly laud their choice to abort their child. Rather than going viral, the campaign has barely registered more than a whisper. Contrary to the hopes of Planned Parenthood and NARAL, most of the women who have abortions do not feel like telling their neighbors, let alone shouting it from the social media rooftops. There is a difference between internally justifying your abortion and publicly declaring it. While controversial, multiple scientific studies have found strong links between abortion and depression, psychological trauma, and even suicide. If the majority of women have difficulty lauding their abortions, and struggle with the effects of their decision, how can media easily normalize it?

Abortion advocates will continue the fight to see abortion depicted as a normal and even natural decision in media. They will, no doubt, continue to attack any and all depictions of the unborn as persons and pregnancy as worthy of celebration. Those on the side of life, however, have an easier road ahead. Every depiction of a parent celebrating the life of their unborn baby, every scene featuring a sonogram, fetal heart beat, or pregnant woman excited about her pregnancy, is a threat to NARAL and Planned Parenthood’s aims. Pregnancy centers have the opportunity to double down on their involvement in online media. Stories about women who chose choose life are powerful and have the ability to impact society far more easily than ever before.

If media is where Planned Parenthood and her allies want to fight, then they have chosen a battlefield where the cause of life has the advantage. We are not the ones who have to find justifications for the ending of a life, who have to hide the emotional and psychological effects of abortion, and who have to find a way to make the unborn child less of a person. We get to proclaim a truth that is widely recognized: Life is beautiful and worthy of celebration.