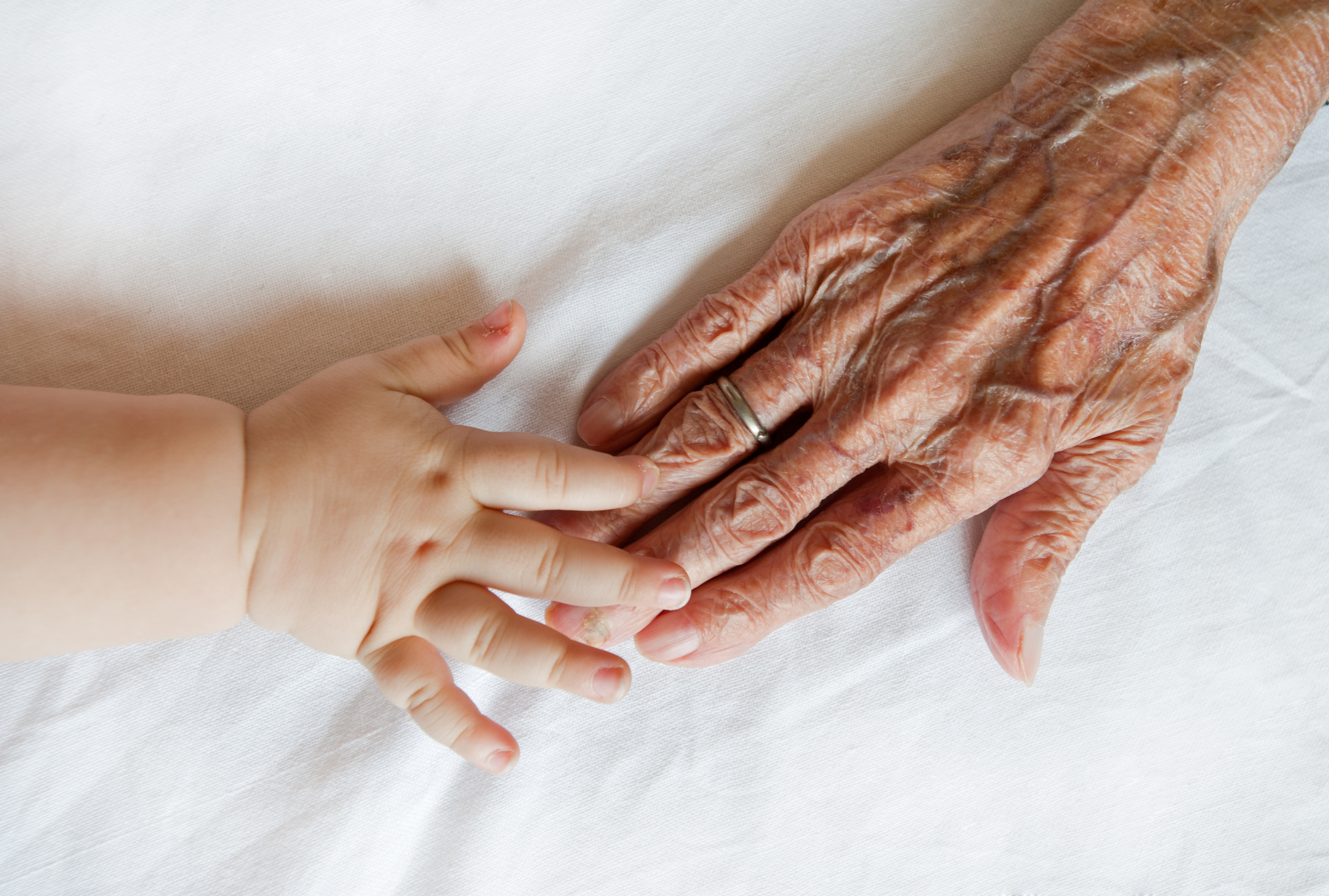 I saw, lying in the hospital room beside me, a woman at the end of her life. Between her failing kidneys and her shortness of breath caused by congestive heart failure, it seemed the end was near. The doctor all but asked us to take her home to die.  He apologized for the grim diagnosis, “I’d give her a week at the most.” He said.

But this woman wasn’t like most of the other patients in the hospital that day. Her son’s a retired physician—having spent more than forty years practicing medicine, he refused to accept the hospital’s diagnosis. He came up with an alternative treatment plan, and this woman—my grandmother—was released from the hospital a few days later feeling vibrant enough to request a “big” cheeseburger and chocolate cake.

It’s been almost two weeks now, and my grandmother’s still going strong. Walking mostly on her own, with a little help from the walker, and going to dialysis a few times a week to help those failing organs. And, I can’t help but wonder: If my uncle hadn’t been there, would she still be around?

My aunt, barely seventy years old, entered a hospital via ambulance last spring. She was sent away without x-rays; they told her she probably pulled a muscle. Desperate for help, she went to another hospital a day later, where they found bone cancer had spread throughout her body. A single woman, with no children, she was put on hospice and died in that same hospital a few weeks later.

Doctors and nurses, medical professionals of all kinds are human and do the best they can when it comes to offering quality care to the ailing. But, I can’t help but wonder what happens as anti-life sentiments permeate our culture and seep into the practice of medicine.

Yes, doctors have taken an oath to preserve life, but who decides when enough is enough? In my state of Texas, the Texas Advance Directives Act, known as the “Texas Futile Care Law,” allows doctors who believe that treatment is “futile” to notify the patient that they need to find another physician and then stop treatment after ten days. If the patient can’t find another doctor of facility to take and treat them, it’s legal for them to change course.

I’m glad my grandmother’s not a Texan.

It’s one thing to feel passionately about the cause of life when we’re young. Too often abortion is seen as a young person’s debate. It’s falsely assumed that people of childbearing age should care most about abortion and related legislation. But I wonder if those of us past childbearing age shouldn’t care even more about taking up the cause of life.

In the next part of this series, we’ll explore two reasons the elderly should care about the cause of life.