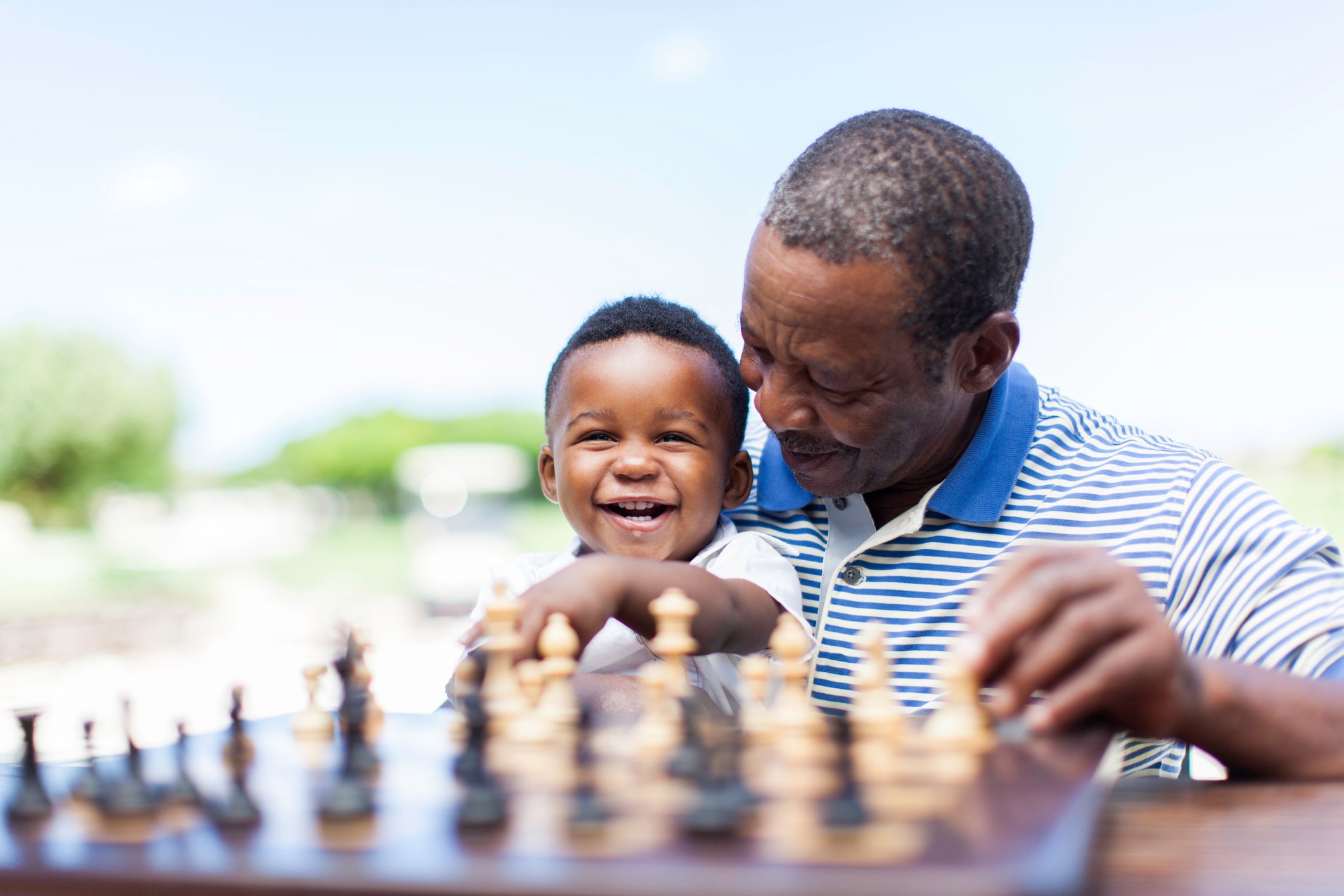 Though some abortion advocates—like Pennsylvania Rep. Brian Sims—say that the elderly shouldn’t have an opinion on abortion—senior citizens should be among those who care the most about advocating for the cause of life.

Why? Because anti-life sentiments don’t confine themselves to the value of the unborn child.

If a life is only deemed a life if it can make a contribution to society (as some abortion advocates believe), then those who have faithfully served, lived, and loved may have their time cut short when their bodies begin to fail.

Yes, end of life issues are complex. It’s challenging to determine when palliative care is the most compassionate option. But as those committed to pro-abundant life values, we must recognize that every life has value and we must see how culture’s view of the unborn can and will have an impact on how society feels about the elderly.

So, if your hair’s growing gray and they no longer put candles on your birthday cake for fear of fire hazard, here are two reasons why you should be committed to the cause of life.

1. Culture’s Definition of “Life” Will Impact Yours.

If culture continues to disregard the value of unborn life, there’s no doubt this sentiment will impact their view on the aging. If we allow “life” to be defined by what one can contribute to society or by arbitrary measures of “quality,” older Americans may suffer.

Societies have long struggled to accommodate the elderly. Here in the United States the first “Older American’s Act” was passed in 1965 as a way to care for elderly Americans. By periodically reauthorizing this bill, the U.S. continues to fund specific programs to help the 60-plus population through meal programs, Medicare and Medicaid, and protections against elder abuse.

But the last reauthorization of this bill took five years. As this bill expires again in September, it needs funding to be beefed up by 30% to return to 2010 levels.

According to the AARP, 10,000 people a day turn 65. Healthcare systems are expected to struggle to meet the demands of our country’s growing population of older adults. Without a proper respect and appreciation for life, even as one enters the twilight years, America’s aging population may, at some point, be perceived as a “drag” on national resources.

Whenever life is defined as connected to “quality” of life or one’s ability to “contribute” to society, we should speak up. Defining life by what one is able or unable to do could have devastating consequences in the future.

2. Your Great-Grandchildren Will Feel the Impact of Abortion.

Americans are having fewer babies. Combine this with the impact of abortion—including easier access to abortions in certain states—and the United States will be very different in the decades to come. According to the US Census Bureau, by 2035 there will be 78 million people over age 65, but only 76.4 million under the age of 18. Healthcare costs will continue to soar, while the number of workers paying taxes will decline. The economic impact of this population shift will be massive.

It’s not difficult to imagine that, in such an economic climate, a culture that has embraced the elimination of “inconvenient children” would also embrace eliminating those whose age and medical needs make them equally “inconvenient.”

No matter the predicted economic outlook, being Pro Abundant Life requires us to play a key role in advocating for all lives—including the elderly. We must refuse to see older people as a burden but instead, recognize their contributions, wisdom, and life experience as a blessing. Most importantly, we must remember that every life, no matter it’s age, deserves our protection.