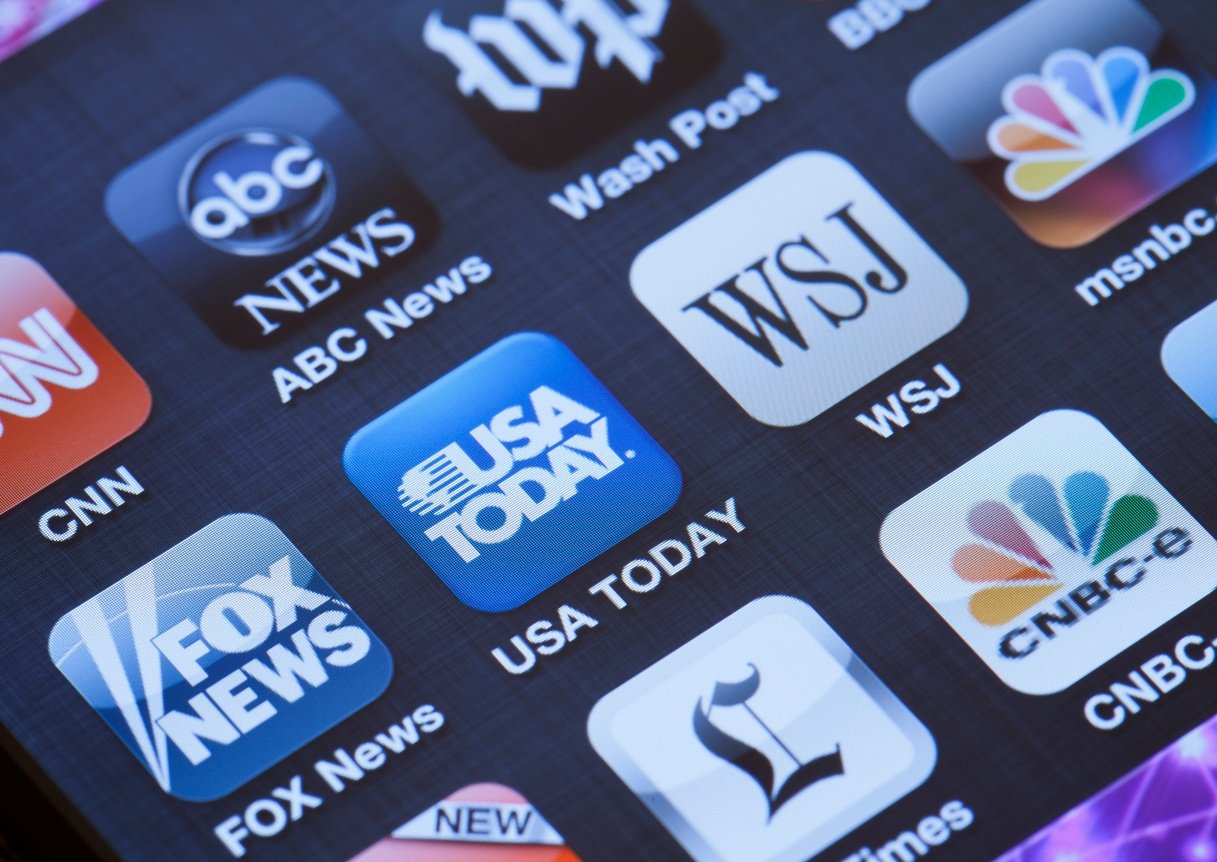 Why The Media Protects Planned Parenthood and Abortion

Despite increasing evidence of unethical behavior at the nation’s largest abortion provider, few news organizations are willing to talk about abortion in a negative manner.

A few weeks ago, hundreds of thousands of people gathered in Washington DC to protest what they believe is one of the greatest violations of human rights. March organizers said it was one of the largest crowds ever gathered for what has been DC’s largest annual demonstration. Yet, despite the large number of attendees, the March for Life received only a fraction of the press coverage of the Women’s March a week prior.

An audit of the nation’s leading news organizations found that they provided 3.4 times more coverage to the Women’s March than to the March for Life. (The Media Research Center found that the media provided the Women’s March with 129 times more coverage than last year’s March For Life). Two days after the pro-life march, people gathered at JFK International Airport to protest President Donald Trump’s immigration order. This small gathering was the top story on major news networks and continued to be discussed for several days afterwards, also eclipsing the coverage of the massive march against Roe v Wade.

Around that time, Live Action News released undercover footage of Planned Parenthood that revealed that few of its clinics provide the services Planned Parenthood promises pregnant women. Despite multiple statements by Cecile Richards and Planned Parenthood spokesmen, Live Action found few Planned Parenthood clinics offered women prenatal services. Even more troubling, they found that few clinics were willing to provide women with ultrasounds unless they were scheduling an abortion. Live Action’s footage was especially newsworthy considering the congressional effort to prohibit federal funding from going to the nation’s largest abortion provider. Opponents to the “#defundpp” movement have claimed that the organization provided pregnant women with much needed ultrasounds and prenatal care—a claim Live Action’s investigation discovered was false.

One would have thought that Live Action’s investigation would have been a top story on the nightly news, but few national news outlets even reported it. The New York Times responded by printing an interview with a Planed Parenthood spokeswoman who said that the organization had never claimed that most of its centers provided prenatal services. Planned Parenthood pointed to its annual report showing that it had only performed 17,000 instances of prenatal care.

Ironically, Planned Parenthood defended itself by drawing attention to the statistics that show that the organization provides pregnant women with far more abortions than prenatal care.

A month later, Live Action News reported that Planned Parenthood affiliates all over the country were scrambling to scrub the promise of “Prenatal Care” from their websites. Once again, the mainstream media acted like nothing was going on. No mainstream reporter was brave enough to ask Cecile Richards, “When were you lying? When you told us that you never promised prenatal care, or when you promised it via clinics that had no intention of offering it?”

One can imagine the media’s response if President Donald Trump’s White House did something similar— or for that matter, if pregnancy centers were scrambling to scrub their websites of false promises.

So why do CBS, NBC, Fox News, ABC, and CNN provide so little coverage to these stories?

Decades of research shows that a majority of reporters with the nation’s leading news organizations personally identify with left of center political positions, and some media insiders have written extensively of anti-conservative bias in leading news organizations. Such examples could explain the bias against reporting on stories that cast abortion or its providers in a negative light, but the relationship between abortion and the nation’s elite is much older than these studies indicate. Margaret Sanger, the founder of Planned Parenthood, found many wealthy supporters of her advocacy of birth control and abortion. Men like John D. Rockefeller supported the expansion of Planned Parenthood and Sanger’s vision. Today, billionaires like Bill and Melinda Gates actively sponsor the expansion of abortion worldwide and support Planned Parenthood’s International Federation that defends population controls in nations like China.

It should not be surprising then that the media’s elite are all too willing to ignore stories like Live Action’s undercover investigations into Planned Parenthood. While the nation’s largest news organizations leave these stories underreported, Live Action News, Life News, and Care Net’s Abundant Life Blog all provide readers with the breaking stories they won’t get on the evening news.

These stories reveal a vibrant and growing movement that crosses ideological and political lines, uniting millennials and baby boomers in opposition to policies that have resulted in the loss of over fifty million unborn children. We read in these stories of the transformation that is possible when communities create pregnancy centers to serve women and men facing pregnancy decisions with compassion, hope, and help—help that is all too often unavailable to them at their local Planned Parenthood clinic. As pro abundant life people, we recognize that our story may never receive fair coverage in the New York Times or on CNN, but that media coverage is not the reason we march, serve in pregnancy centers, or offer compassion to a friend facing an unplanned pregnancy. We do these things because we know that our actions speak louder than the media’s distortions.

Reporters can say the March for Life had thousands of participants instead of hundreds of thousands, but those who marched know the real story. Reporters can say that pregnancy centers deceive women and pressure them into choosing to carry their children to term, but the women who visit these pregnancy centers know the truth. (Care Net pregnancy centers have a higher client satisfaction rating that that of Netflix, Amazon, or the iPhone). Reporters can continue to turn a blind eye to Planned Parenthood’s unethical behavior, but we remain undeterred knowing that every single woman who receives the compassionate support of a pro abundant life person is one less client for Planned Parenthood.

As pro-life people, we know that compassion trumps hyperbole and love trumps deception. So while the media may never get our story right, our communities will as they see us live out the belief that every human life begins at conception and is worthy of protection. As this movement continues to grow, the media will have to decide if it wants to report the truth or continue to live in an alternate reality where Planned Parenthood provides prenatal care, pregnancy centers don’t, and pro-life people are a shrinking minority. If they don’t choose truth, they risk being caught trying to explain to readers how they missed the movement that successfully reduced the number of abortions and empowered women, men, and families to live abundant lives.

So, we should take comfort in the truth that, in the end, the truth always wins.