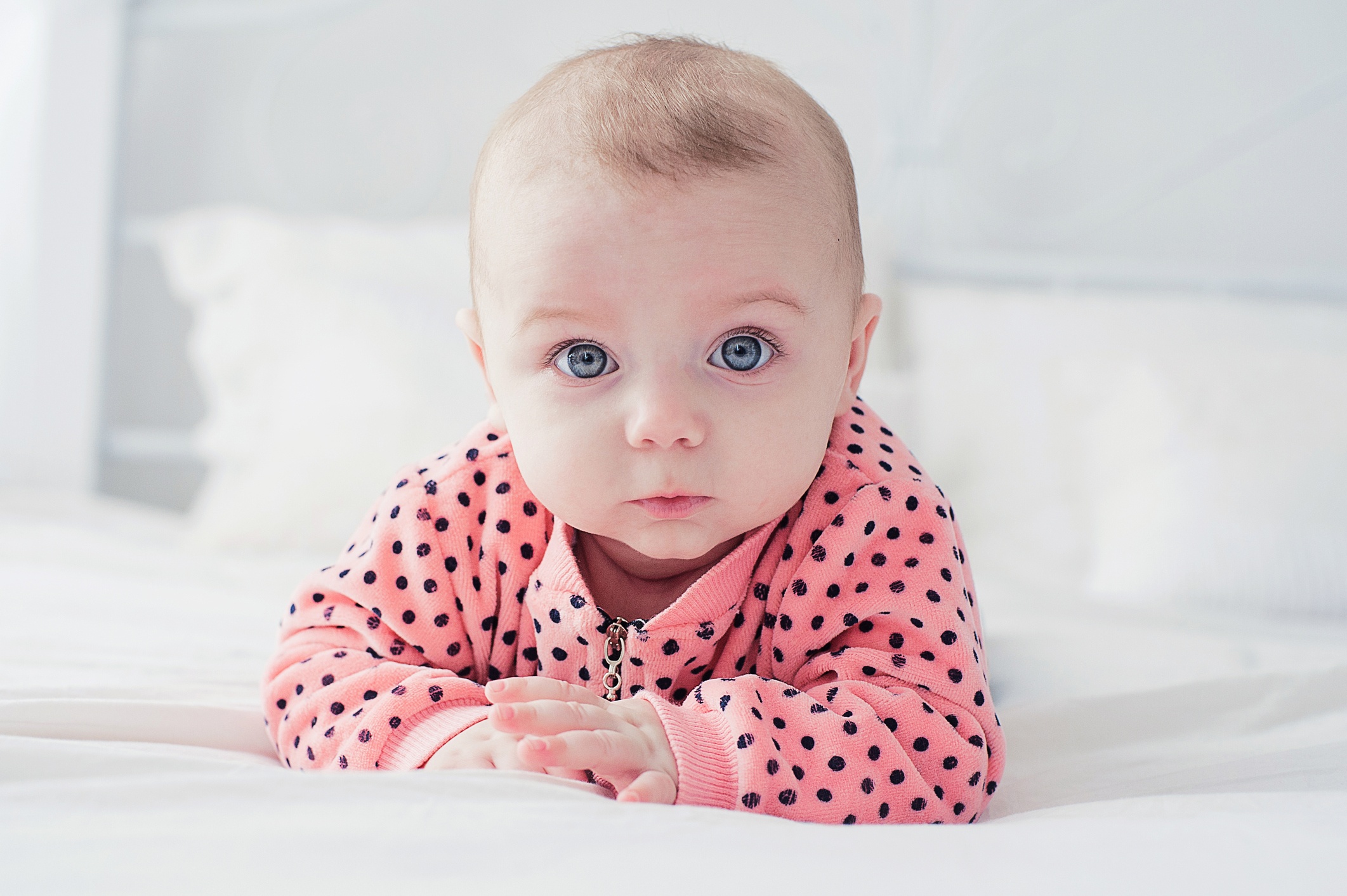 The Washington Post's recent column on abortion is a logically inconsistent and incoherent response to the pro-life movement.

A few weeks ago, Washington Post humorist Gene Weingarten published an article on the glaring “dishonesty” of pro-life rhetoric. Gene is upset that pro-life people call themselves “pro-life” and insists that this is “a political term, invented by anti-abortion advocates to make their advocacy seem more inclusive.”

After all, Gene asserts, who could be anything but pro-life?

While at first glance Gene’s article may seem to be a logical and balanced position on abortion, closer examination reveals that it is nothing more than a logically inconsistent and incoherent response to the pro-life movement.

Gene begins his piece by explaining that he resents the implication that he is “pro-death” simply because he supports “a woman’s right to choose.” He insists the two are not related. Further, the abortion debate centers on whether the fetus is a baby. He writes, “I believe that aborting a first trimester fetus is not ‘killing a baby.’  You, presumably, do.  That's where this giant political issue incubates.   I am not in favor of ‘killing babies.’  But If I genuinely think that a 12-week fetus is not a ‘baby,’ I am not pro-death, and I deeply resent your labeling me as such.”

Pro-life arguments regarding the humanity of the developing fetus do not rely on the belief that a 10-week fetus and a one-month old child are both babies, but rather that both are human lives at different stages of development. That is the key charge he claims to be defending himself against and that is the one he completely sidesteps. If in fact the fetus is a human life, and he is in favor of ending that life through legalized abortion, he is, by definition, not pro-life but pro-death.

The reason Gene pivots his argument this way is because few people think that a fetus and a two-month-old baby are the same. By shifting to “well, it’s not a baby” he makes his pro-choice narrative more appealing and looks like the voice of reason in a hotly contested debate. To further his “balanced” position, Gene uses the term “12-week fetus” to imply he is only in favor of first-trimester abortions. Yet, earlier in his article he writes “I am very much in favor of allowing a woman facing the prospect of a grievously disabled newborn to abort that fetus so she can try again with better luck, maybe producing a cancer researcher instead of a lifelong insensate invalid.”

Setting aside the noxious idea that only potentially “productive” people are worthy of protection in the womb, the reality is that the majority of pre-natal diagnoses take place in the later part of the first trimester or well into the second. This begs the question, what forms of abortion is he comfortable with? Only first trimester, unless the child faces a disability diagnosis? Like many similar “balanced arguments for abortion,” Gene’s fails to provide any criterion for determining when the fetus has any rights. Furthermore, his response enshrines social prejudices against those currently living with down Syndrome and other “disabilities.” The womb is the most dangerous place in the world for a child with down Syndrome, and Gene’s logic would only increase this threat.

Gene concludes his article by writing that pro-life people should abandon the moniker “pro-life”, “Because you and I both know this issue is complex.  And the term ‘pro-life’ denies that complexity.  It reduces it, for the ignoranti sheep, to ‘Four legs good, two legs bad.’   And you are better than that.”

Gene is right, the development of human life within the womb is a complex miracle that science is still working to unravel. What is not complex, however, is the answer to the question: “Is a fetus in a woman’s womb a human life?” Biology, genetics, and fetal research all confirm that, without a question, it is.

And that, Gene is the question you should have answered instead of deliberately sidestepping it altogether. You are better than that.