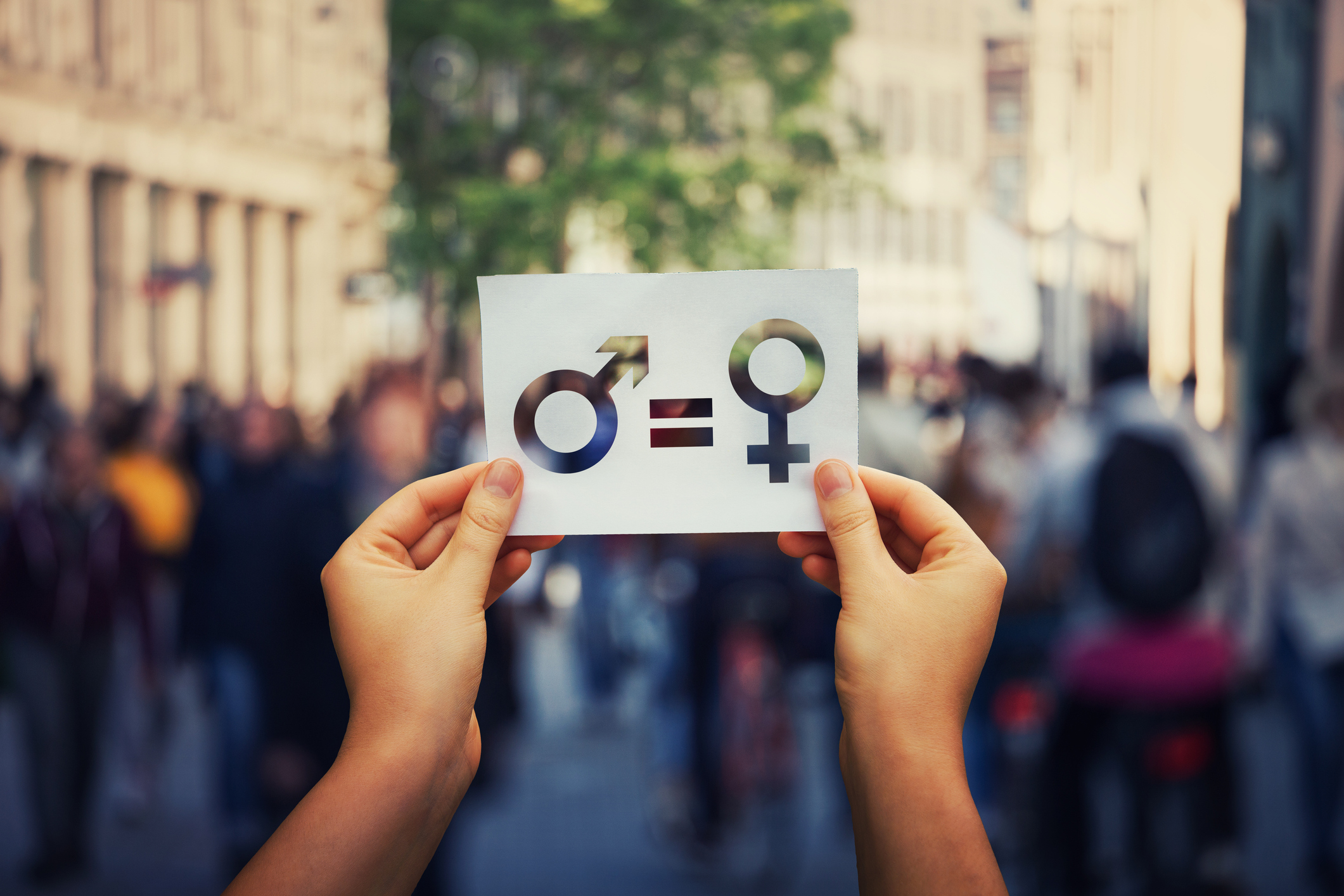 Women are Empowered When Women are Honored as Equals

Equality for women has been a cause for which even the earliest feminists advocated. Ancient philosopher Plato argued in the Republic that women possess “natural capacities” equal to men. Early American feminists like Abigail Adams, Elizabeth Cady Stanton, and Lucretia Mott proclaimed that men and women were created equal and should have equal rights to vote and impact the laws that affected them.

In Genesis we read how God created them “male and female” in his image. We know that God sees men and women as distinct but equal. He gave each gender unique qualities, strengths, and responsibilities, and these differences can be healthily affirmed while holding to the truth of equality.

Women have the distinct privilege of bearing children. It’s an honor bestowed by God only on one gender. Men have a physical role in conception of course, but pregnancy, childbirth, and breastfeeding are female-only activities. One could say God has empowered women in a unique way to ensure the continuation of the human race.

But in the last few decades, this blessing God gave to women alone has become distorted by some abortion advocates into a curse that threatens women’s equality. Without the ability to “control” reproduction through abortion, women are “unfairly” burdened. But this was never how God intended it. Distorting God’s design has consequences. The burden comes from the way we’ve disregarded God’s intentions for sex and marriage.

To claim that women can be equal only through the right to abortion would be to disaffirm what the early feminists stood for.  Yes, Elizabeth Cady Stanton and Susan B. Anthony connected abortion to equality—but only because they wanted the right to have a vote on the underlying issues of exploitation that were leading to abortion. The early feminists wanted to be honored as equals so they could be empowered to stop abortion; they never viewed it as a necessity to their standings as equals.

We’ve confused what it means to be equal. Early feminists didn’t try to make themselves more like men in order to receive deserved equality. Instead, they embraced their gender and fought to be honored and respected in their uniqueness as women. This is a beautiful lesson that our culture today would be wise to heed.