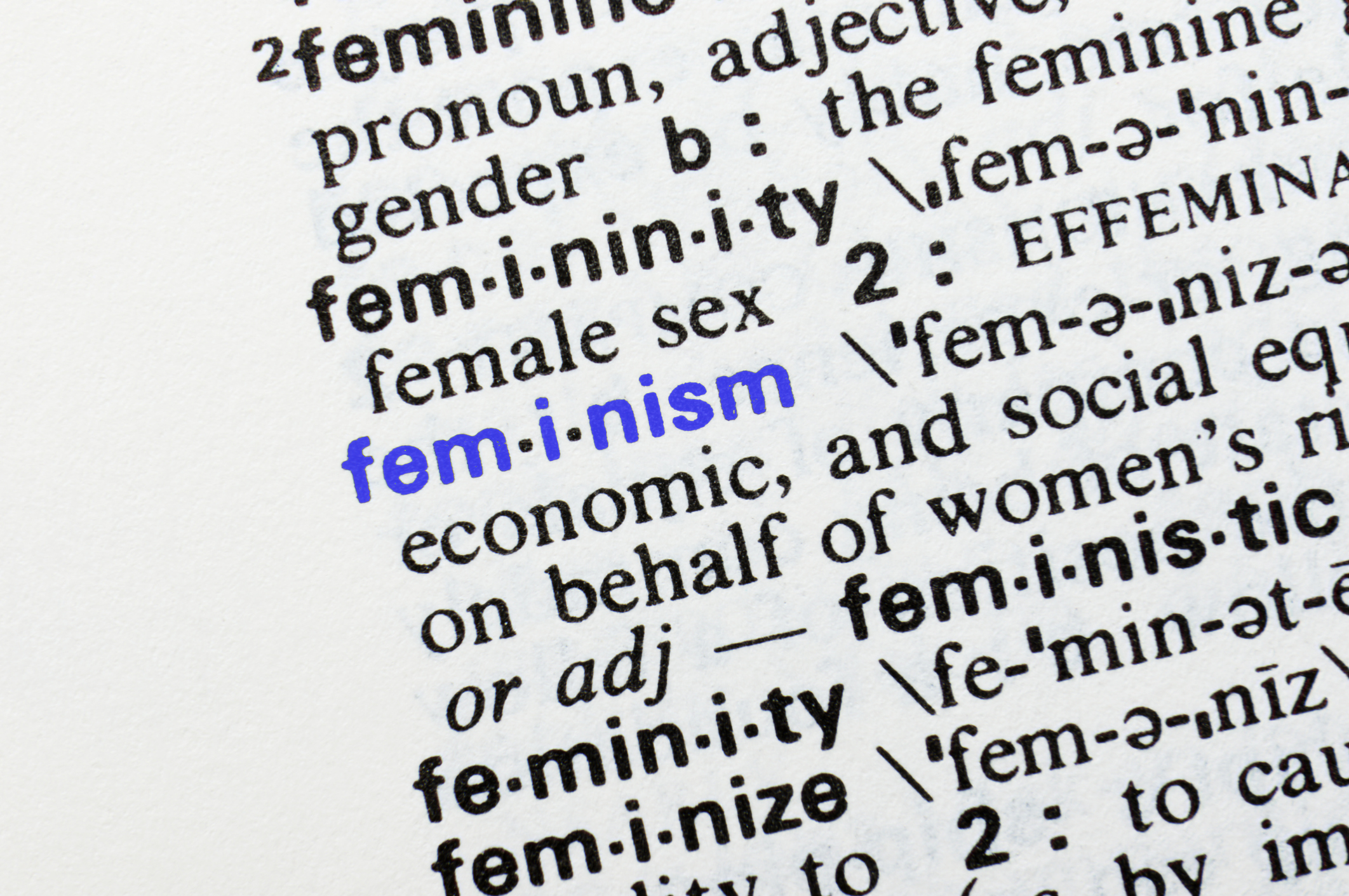 I’ll be honest. I’m uncomfortable referring to myself as a feminist because that term has come to mean so many things in our culture, including a commitment to pro-choice policies and beliefs. But that’s not where feminism began. In fact, the earliest feminists were staunchly pro-life. Though there are organizations such as Feminists for Life that are still advocating for this type of feminism, most Americans likely don’t know that early feminists were also the ones working to stop abortion and address its root causes.

In the 1800s abortion was common. Best known for leading the woman’s suffrage movement, two of the most famous feminists in history—Elizabeth Cady Stanton and Susan B. Anthony did not mince words when it came to the crisis of abortion. In fact, Susan B. Anthony referred to it as "child murder" and "infanticide." She wrote the following on the topic of abortion in 1870:

"Child murders practice their profession without let or hindrance, and open infant butcheries unquestioned…Perhaps there will come a day when an unmarried mother will not be despised because of her motherhood…and when the right of the unborn to be born will not be denied or interfered with."

Other feminists like Lucretia Mott joined Elizabeth Cady Stanton to also fight for the abolition of slavery. Despite the fact that even as American women they had very few legal rights (they couldn’t own property, vote, control their own money, speak freely, or attend college), these women were still fierce in their mission to see all human lives respected and dignified.

Another famous feminist Alice Paul, who drafted the original version of the Equal Rights Amendment and fought tirelessly for its passage, referred to abortion as, "the ultimate exploitation of women." Paul reportedly worried about female babies being aborted. Likewise, Victoria Woodhull, the first woman to run for president, wrote the following in her own newspaper, "The rights of children, then, as individuals, begin while they yet remain the foetus."

Kay James and Peggy Nance brilliantly explain the paradox of a new era of feminists who reject the pro-life roots of feminism:

"The fact is, many on the left want to exclude pro-life women from …the success of the suffragists. They bristle at the thought of us having an equal claim to the women’s rights movement. They equate being pro-life and female as somehow being self-hating and opposed to the full equality of women. Therefore, in their minds, we are not fully equal…to them."

Culture now defines women’s empowerment as the right to choose to have an abortion. But this isn’t what empowerment is about—at all. In celebration of Women’s History Month – we’ll take a closer look, over the next few weeks, at these early feminists and what it really means to empower women.