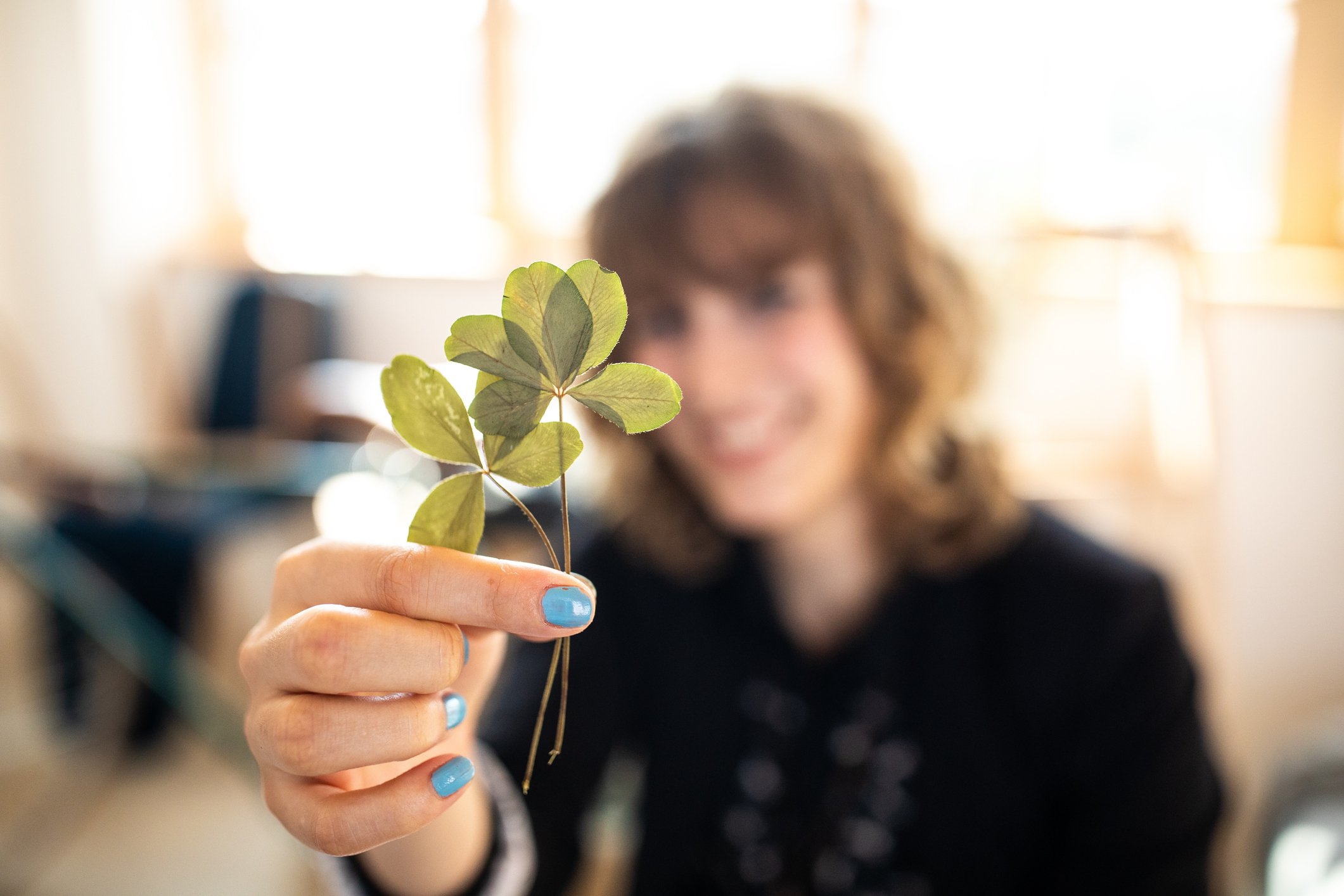 Every year on March 17th, we think of the color green, all things Irish, and St. Patrick—a patron saint whose name is universally familiar—but whose story may surprise you.

The truth is, St. Patrick wasn't even Irish. He was born into a wealthy British family in 385 AD. But at the age of 16, he was kidnapped from his parents’ estate by Irish Raiders. Once in Ireland, he spent six years in captivity before he escaped—walking nearly 200 miles to the Irish Coast.

Not long after Patrick returned to Britain, he had a dream of an angel telling him to return to Ireland as a missionary. Shortly thereafter, he began formal religious training and received his ordination as a priest before returning to Ireland.

Few of us would want to return to a land where we were imprisoned for six years. But, that's just one way that St. Patrick was special. He showed incredible love for the people of Ireland by returning to them—hoping to convert them to Christianity and show them God's love.  Patrick boldly preached the Gospel to leaders—including the kings of Ireland—believing that they had great power in convincing the people of the land to accept Christ. Though he was likely not the first missionary to Ireland, many believe that his work was pivotal to the Irish people hearing the Gospel.

Of course, Patrick practiced what he preached which made his message all the more effective. Can you imagine how the people of Ireland would have responded upon hearing that his first stint in their country was thanks to kidnappers-turned-captors? Forgiveness is one thing, but determining to love your enemies so intentionally that you return to share the Gospel with them—that's an amazing demonstration of Christ's love.

In St. Patrick's Confession (an autobiography following suit after St. Augustine of Hippo's Confessions), Patrick reveals that at one time he didn't believe in a living God. But his experience in captivity—slavery really—took him to his darkest moment of despair where he remembered God and prayed to have his sins forgiven. That fervor with which he turned to God grew during his adult life and ministry. And now, St. Patrick is remembered as one of the Catholic Church's most renowned saints.

St. Patrick died on March 17, 461 AD. Since Patrick's missionary days, the Irish people have continued to spread the Gospel around the world—saving countless more lives for eternity.

What can we learn from St. Patrick's example of love? The message of hope is clear. Demonstrating love and forgiveness in the way of St. Patrick is one of the most effective ways for us to spread the Gospel of Christ.

What would it look like for us to truly love people in the way that he did?

Can we put aside all differences to love others for the cause of Christ?

What would it look like for us to love those who take a different stand on abortion or political issues than we do?

The way of love may not always be easy, but it is truly the only way we can bring about change. Nothing else will transform our world like the love of Christ. It seems like St. Patrick was a man who understood and believed this truth.